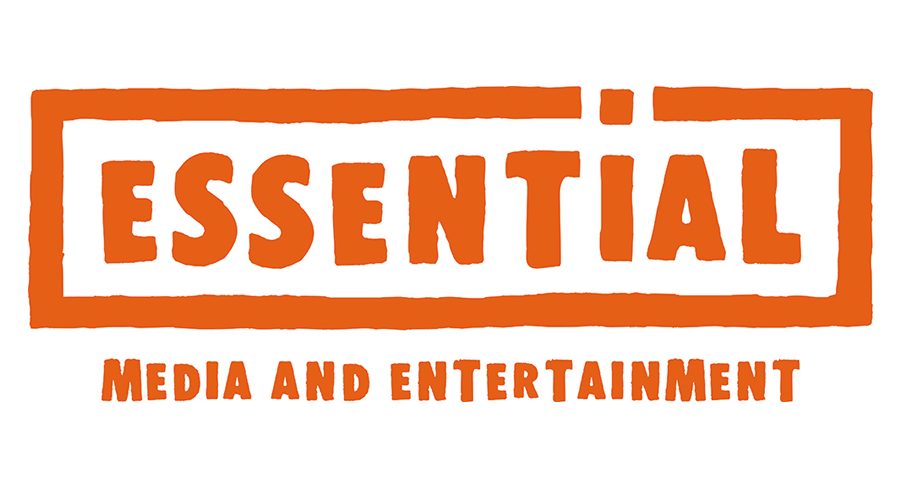 The move signals a return to the scripted market for Essential Media.

Headquartered in Sydney and Los Angeles, its announcement signals a return to the scripted market for Essential Media following the sale of its drama catalogue to FremantleMedia in September 2017 and the merger with Quail Entertainment in April 2018.

The move follows the recent announcement of the acquisition of the EMG by Canada-based Kew Media Group. Chris Hilton said, “We’re relishing the prospect of our return to drama production in Australia and the USA at a time when the opportunities have never been greater. We have an exciting new slate and with the support of our new partners at Kew we’re looking forward to bringing more premium scripted content to audiences around the world.”