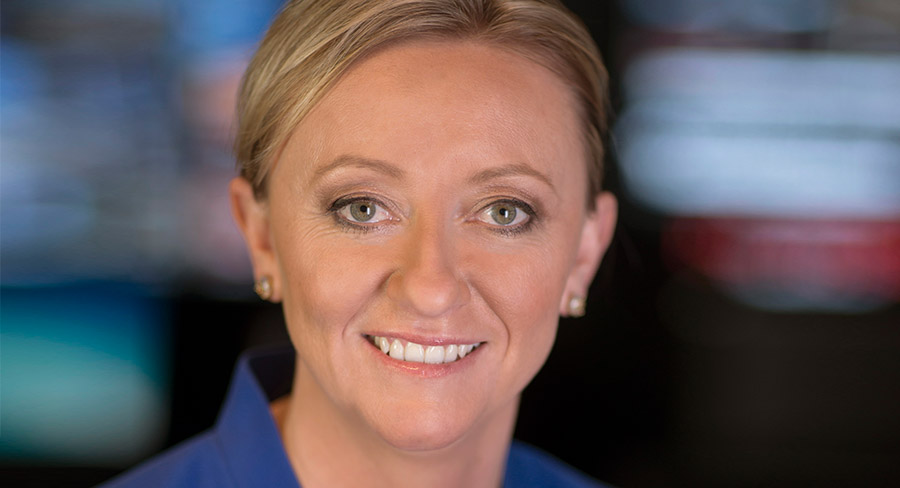 • Looking for head of sales, Scott Pape on list of potential contributors

The CEO of the new Your Money JV, Kylie Merritt, has told Mediaweek the channel will be on air before the end of September 2018. If we rule out July because it is only days away, and possibly August as well, that leaves September as the likely launch period.

Merritt said the investment from News Corp and Nine will mean there will be some similarities with the existing Sky News Business, but only during certain times of the day.

“The out-of-home audience who are watching Your Money will see an improved product with more content and more coverage,” Merritt told Mediaweek.

“We will be making a fairly significant investment in the channel to allow us to have more journalists. The market coverage from 10am until 4pm will remain for people. Your Money will be the go-to channel for Australian market information during the trading day.”

When asked about the size of the investment from the JV partners, Merritt said she was not at liberty to talk dollars, but she did say: “I can tell you it is significant enough to make a difference.”

Outside of those six hours of the trading day, Merritt said the schedule is currently a blank sheet of paper. “We have a great team with lots of talented presenters and journalists. With investment it gives us the opportunity to make new programs and to do things that haven’t been done in this space before.

“We are not yet ready to make any announcements on programming because we still have a lot to work through. We will start revealing what is coming in the not-too-distant future. We are about helping people make the most of their money.

“It is also important to say the digital strategy of this new company is as important as the broadcast strategy. Everything that we are doing is done through that lens.

“My background is predominantly TV, while head of digital David Ash is online. We will be working really closely to make sure all of our programming is aligned.” Asked if the channel would have a finance-flavoured breakfast show, Merritt said that was unlikely. “The core of Your Money is to make content for people who are interested in business and finance and wealth and money. We are not going to attempt to do another breakfast show that takes on Today or is the same as what is happening on Sky News. We are fundamentally a business/money channel and the breakfast programming will reflect that. We don’t want to lose the people who want to know what has been going on in the markets overnight.”

As to the digital strategy, Ash told Mediaweek there will be specialist digital content in addition to information broadcast via the TV channel. “The digital content mix will include a lot of video from the channel plus extra video that would be bespoke to digital plus other bespoke digital content. It will be consistent with what Kylie has been talking about.

“There will be three themes: Information and news about business, markets and the economy, there will be a lot of information about wealth and personal finance to help people make better decisions about how they grow and protect their wealth, and there will be a lifestyle component as well.

“We are thinking about Your Money as a multiplatform business and the brand and the content will be consistent across TV and digital.” Brooke Corte is moving back from Sky News for a role on the new Your Money channel. Corte was one of the original launch team on Sky News Business

Neither of the JV’s executives had any news about specialists who might join the channel. Two of Australia’s best are Seven’s David Koch who would presumably be unavailable. The other is Scott Pape.

Pape is the bestselling author of The Barefoot Investor – 500,000+ copies with a new edition this year. Asked whether Pape could turn up on Your Money, Ash said: “There are a lot of potential partnerships out there and he is certainly one of the interesting ones. I am sure we will cross paths at some point.”

Regarding partnership opportunities and managing advertising sales, Merritt said they are recruiting. “That appointment has yet to be made. That is something we are doing this week – along with many other things – identifying talent that can form a management team. A head of sales is a critical role for that.”

Your Money won’t be looking to leverage either the News Corp or Nine sales teams. As to any role MCN might play in Your Money, Merritt said: “We are having discussions with MCN about what its role may be.”

When asked about the future of Mediaweek’s industry interviews and analysis on the channel, Merritt said (laughing), “That will be the first programming announcement we make.”