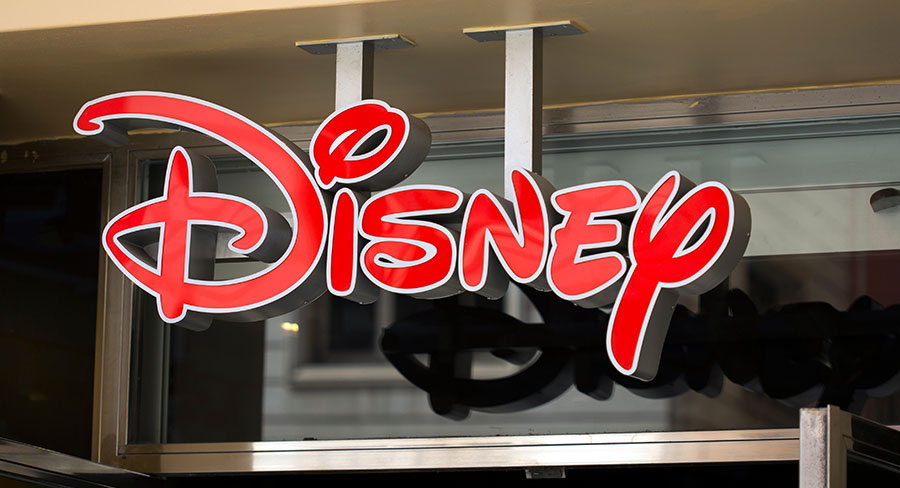 The Walt Disney Company announced today that the Antitrust Division of the United States Department of Justice (DOJ) has cleared the pending acquisition by Disney of Twenty-First Century Fox.

The DOJ has entered into a consent decree with Disney and 21st Century Fox that allows the acquisition to proceed, while requiring the sale of the Fox Sports Regional Networks.

Under the consent decree, Disney will have at least 90 days from the date of closing the transaction to complete this sale, with the possibility that the DOJ can grant extensions of time up to another 90 days. The decree is subject to the normal court approval process.

Last week, Disney and Fox announced an amended acquisition agreement pursuant to which Disney will acquire Fox for US$38 per share in cash and stock, immediately following the spinoff of the businesses comprising “New Fox” as previously announced.

Completion of the transaction is subject to a number of non-United States merger and other regulatory reviews, and other customary closing conditions, as well as approval of shareholders of both companies.

Reporting on the court’s decision, The New York Times commented: