The people and the shows that will shape the radio landscape in 2016.

Here is a look at the people and shows that will shape the radio landscape this year. 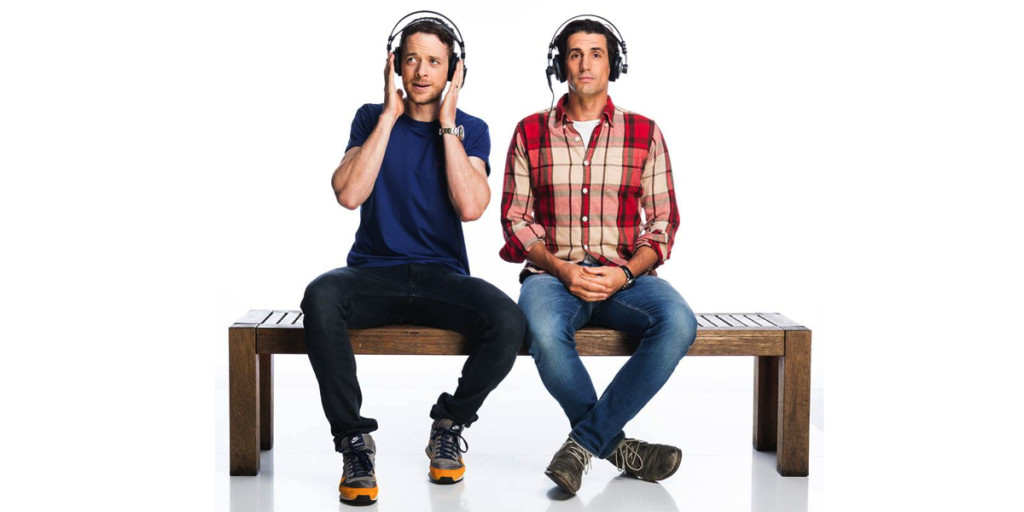 From 4-6pm is the new prime time, almost. It’s easier to manage though than early mornings with each FM network pumping one show around the country instead of finding and funding five breakfast shows. In 2016 Hamish and Andy (pictured during their final 2015 Oprah tribute show in Adelaide) will be back for a full year with new Hit Network boss Dave Cameron predicting elsewhere this edition they will be #1 at some stage in 2016. Their challenge will be finding a way to knock off ARN’s Hughesy and Kate and Nova’s Kate, Tim and Marty. The battle could be the highlight of 2016. 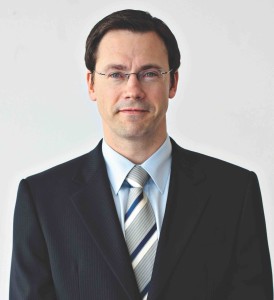 SCA and ARN turned over their CEOs in 2015 and in 2016 it is Mac Media’s turn with Russell Tate stepping aside for his deputy Adam Lang. The key shifts at 2GB and 3AW are rock solid, while there has been tinkering with evenings across the network. The Magic stations in Melbourne and Brisbane seem a work in progress that probably won’t be finalised until they have a buyer for 2CH. There is also talk of a 2UE relaunch, but little is known yet what direction that might head in.

The new year for 2Day FM’s Rove and Sam There might still be a little bit of confusion over the station name, but there is no confusion over who is hosting breakfast. SCA has bet the house, or much of it, on a former and current Network Ten star. There is a good team behind the program – Tim Dunlop on the show, with Gemma Fordham and Matt Anderson at Hit Network. Producer Leon Sjogren is leaving though to be EP for Merrick Watts at Triple M in 2016. Nova and KIIS are running summer shows so as not to give Sam and Rove a complete free kick with Fitzy and Wippa and Kyle and Jackie O on holiday. Expect SCA to unload the mother of all consumer marketing campaigns at some stage during the first quarter when they feel the new show is hitting its straps. 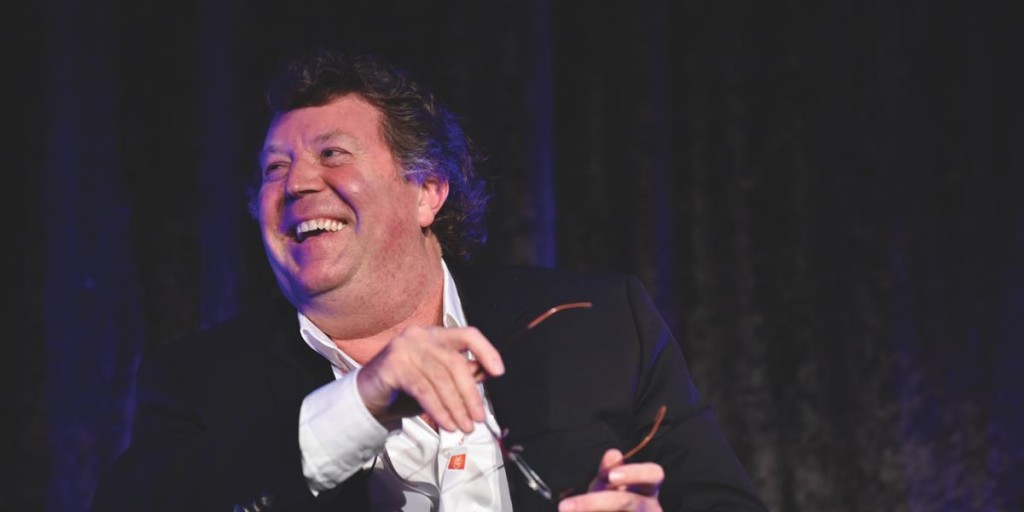 The chief executive of Australia’s biggest broadcaster was appointed to replace Rhys Holleran on May 28, 2015. He reported for work on June 29 and by July 3 had appointed former Ten Network colleague Brian Gallagher as chief sales officer. A few weeks later Creina Chapman joined as head of regulatory affairs and corporate communications and Blackley hosted his first SCA full year results announcement. But his most crucial appointment could be the contract he negotiated for Rove McManus to co-host 2Day FM breakfast with Sam Frost. The radio chief has been on a hit of a honeymoon period so far, with the first radio ratings that will shape the climate for 2016 coming early next March. No matter how well Eddie and Fifi perform in Melbourne, the media focus will be on the Sydney numbers. 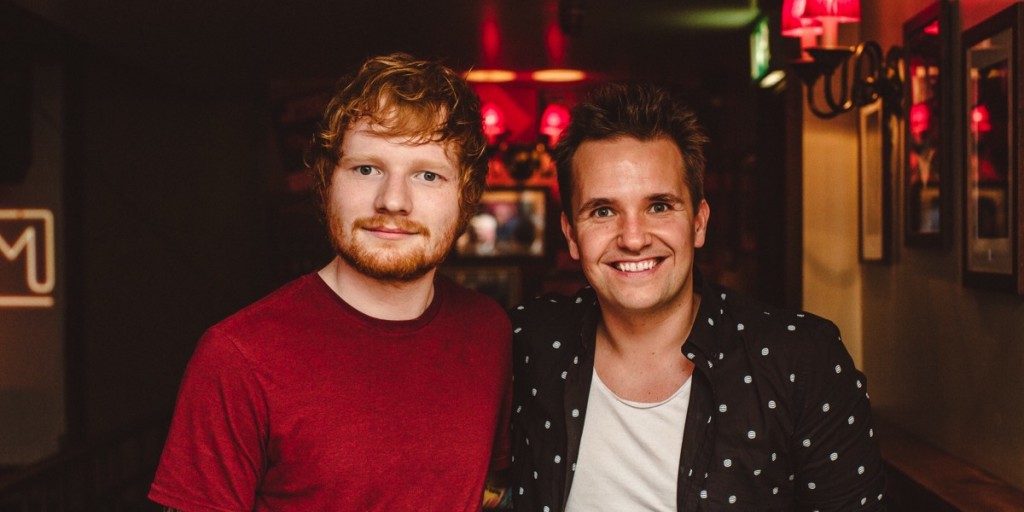 Nova Entertainment’s Red Room is still setting the pace in the event space. What a 2015 they had too, ending in spectacular style with Taylor Swift on Hamilton Island. The 2016 road map is already being planned, but what could they do for the third Nova Red Room Global Tour? SCA’s World Famous Rooftop has ended the year with a string of shows across the country, and it is promising to keep the momentum coming in 2016. iHeartRadio has been the slowest out of the blocks, but under the watch of Emotive’s Simon Joyce and the ARN duo of Geraint Davies and Brett Nossiter expect to hear a lot more from iHeartRadio Live. 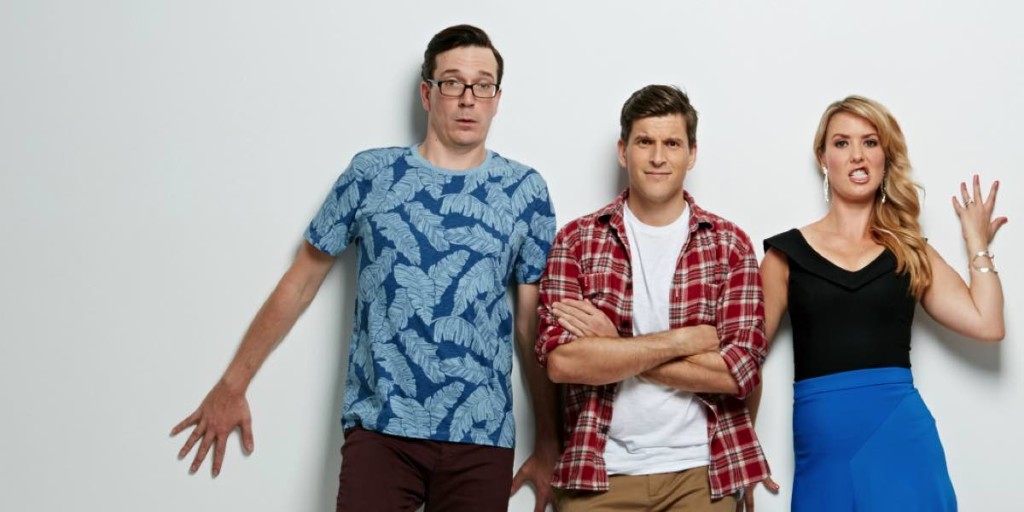 Radio is snapping up all the good talent from TEN’s The Bachelor. Sam Frost has her 2Day FM gig and Gunsberg is returning to radio after his early days at what was then B105. The new arrival at the station could be just what it needs to make the already entertaining duo of Brisbane comedian Stewart Davidson and TV regular Abby Coleman (Have You Been Paying Attention?) push a little higher in the ratings. 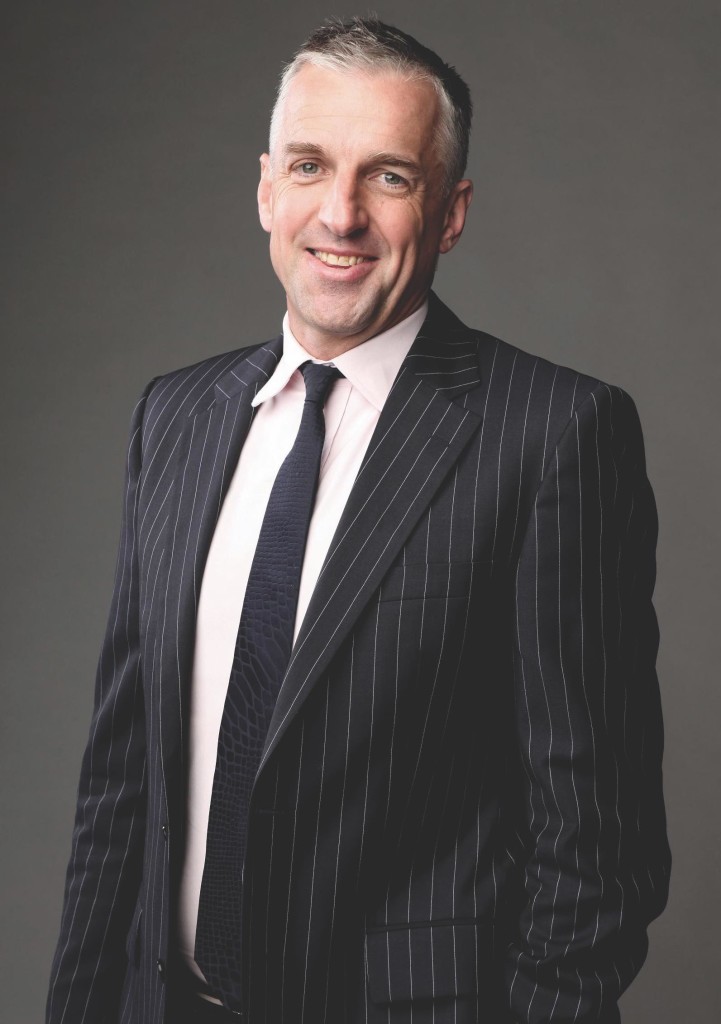 Thanks to a legacy he inherits from Ciaran Davis, new ARN CEO Kendall doesn’t have too many pressing problems that could bite him early in 2016. He comes on board with the #1 and #2 FM stations in Sydney [as at survey 7, 2015] plus the market leaders in Brisbane and Adelaide. The network will be bedding in two new Melbourne breakfast shows next year and rebuilding 96FM.

ARN is impatient for success in Melbourne. Despite a splashy launch for KIIS with Matt and Jane and Hughesy and Kate at the start of 2015, it has rethought its strategy. The radio power couple of Duncan Campbell (national content director) and Sam Thompson (now Melbourne content director) has reunited Matt and Jo…sort of. Matt Tilley is now partnered with Meshel Laurie at KIIS with Jo Stanley called in to partner Lehmo at Gold. These two duos should work, and they probably have 12 months to make it happen! 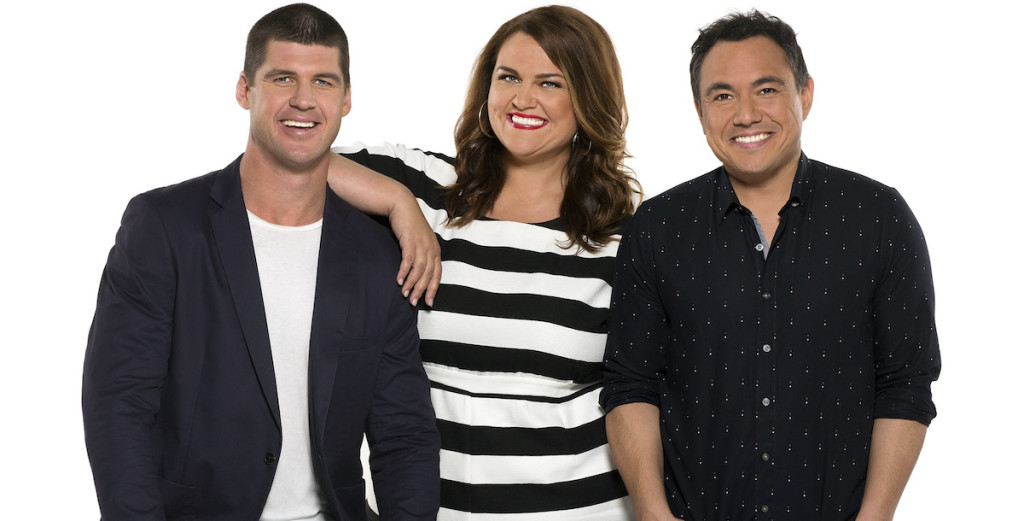 Melbourne radio could resemble a war zone next year with the amount of change at breakfast shows across the market. Nova Entertainment has changed teams at Nova 100 with big hopes for the chemistry that Chrissie Swan, Sam Pang and Jonathan Brown will bring to the airwaves. Swan is a proven performer, Pang a loose comedy cannon who could make anyone laugh while Brown has a great media track record at Nova, Fox Footy and elsewhere, and massive AFL credibility. Brown is relocating his family to Melbourne to give this a red hot go. The radio minnow SEN 1116 is shaping up as the station most likely to challenge Eddie McGuire’s dominance with male sports fans. It might be a David and Goliath battle, but McGuire won’t underestimate the ability of SEN’s new GM Graham Mott to make a difference. The Hot Breakfast team of McGuire, Mick Molloy and Luke Darcy (seen here in a Mediaweek exclusive “tidying” their office after their final 2015 show!) had a great 2015 including a few weeks on the road broadcasting from around the globe. Taking over the SEN 1116 breakfast shift are Francis Leach and David “The Ox” Schwarz