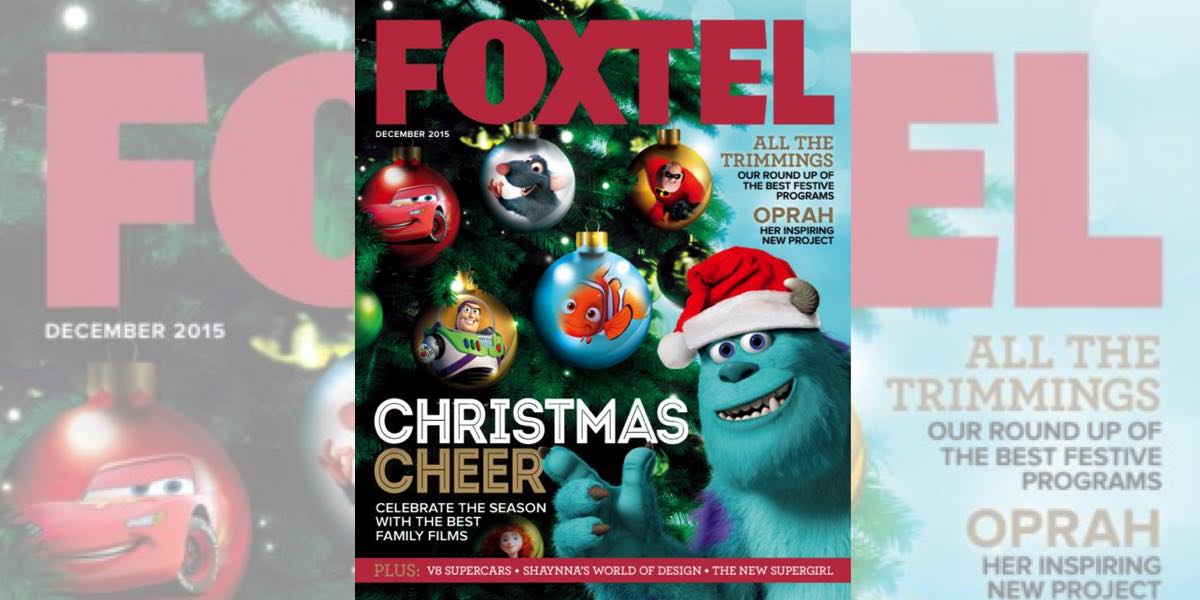 McWhirter has more than 15 years’ experience in media, including magazines, the national wire service and newspapers. She has held senior positions at many of Australia’s leading TV and entertainment titles throughout her career and has worked across print, digital and social channels.

An expert TV and entertainment journalist, McWhirter was most recently acting editor of TV Week magazine where she held the position of deputy editor for over five years. She was launch editor of TV WeekSoap Extra magazine and managed the print, digital and social channels of both TV Week publications and the integration of the TV Week Logie Awards coverage across all platforms.

Previously, McWhirter was the film and TV editor at The Daily Telegraph where she relaunched the weekly film lift-out and led the redesign of the Switched On television guide.

About the appointment, Gerry Reynolds, managing director of Medium Rare, said: “With a readership of over 800,000, Foxtel magazine is Australia’s number one entertainment title. Erin’s vast experience and passion for television make her the perfect appointment. We very much look forward to having her on board to lead our extremely talented content team.”

McWhirter said: “Foxtel has been a trailblazer in television for more than 20 years and I am thrilled to be working with such an innovative company as it continues to enhance the viewer experience. I look forward to becoming part of the Medium Rare team to build on the foundations of an already strong magazine brand.”

Foxtel’s Magazine Manager Cait Taylor said: “We welcome Erin as the editor of Foxtel magazine. The magazine is a valuable and important content discovery tool for our customers, and Erin is perfectly placed to help us to evolve and maximise our award-winning editorial in a dynamic media environment.”