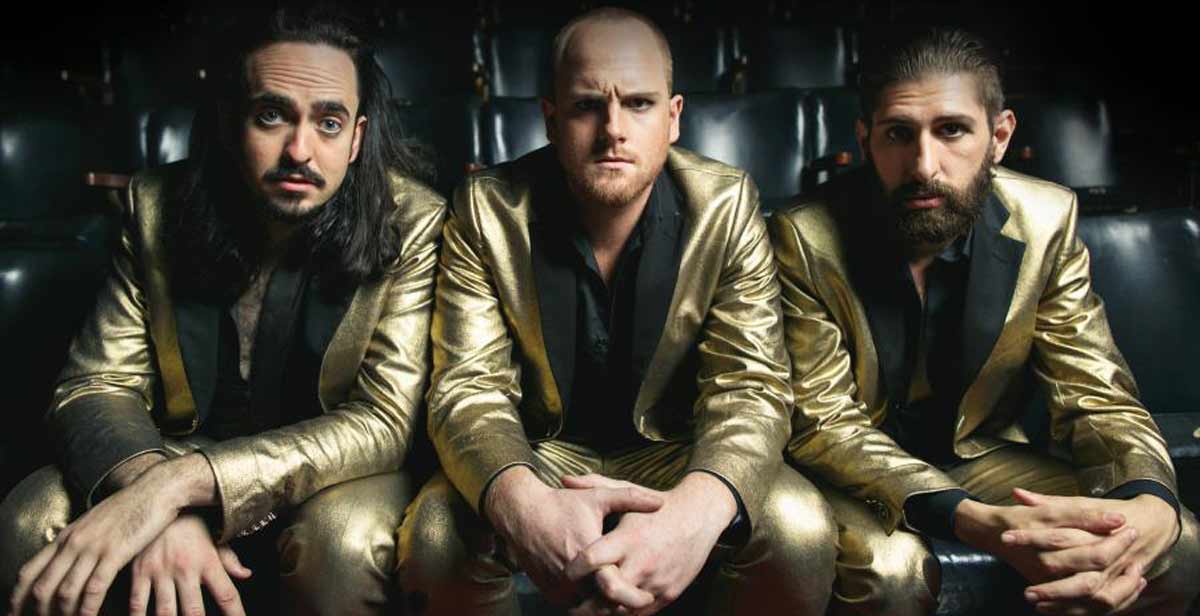 A new online destination for US comedy brand Comedy Central has been launched in Australia by Viacom, presenting local and international comedy articles and videos.

The US comedy brand Comedy Central has arrived in Australia as an online video destination, offering the best of its US TV programming, while commissioning a new Australian comedy from sketch group Aunty Donna.

The launch of ComedyCentral.com.au extends Viacom International’s portfolio of brands in Australia, which currently also includes MTV and Nickelodeon. The new website will be overseen by its new digital editor Cyrus Bezyan, a Sydney-based comedian who has featured previously in the ABC’s Fresh Blood comedy initiative and was a finalist in the 2014 Raw Comedy competition. MCN will manage advertising sales.

Comedy Central Australia will offer clips from well-known US shows like Inside Amy Schumer, The Daily Show The Nightly Show, South Park, and Key & Peele. Full episodes of these shows are available in Australia on Foxtel’s The Comedy Channel.

Viacom International Media Networks (VIMN) has today announced that it will expand its portfolio of brands in Australia, which currently includes MTV and Nickelodeon, with the launch of a Comedy Central website. The site delivers exclusive local editorial and video content, as well as a catalogue of video highlights from hit international Comedy Central titles at comedycentral.com.au.

The local Comedy Central team will operate out of the VIMN headquarters in East Sydney. The newly appointed digital editor, Cyrus Bezyan, will oversee editorial for the website with Joshua Duncan appointed as Comedy Central digital manager, both reporting into Simon Bates, Head of MTV & Comedy Central, Australia & New Zealand.

Comedycentral.com.au features a catalogue of parody, satirical articles and original content, spearheaded by digital editor, Cyrus Bezyan. A seasoned comedian and screenwriter, Cyrus has performed at the Melbourne International Comedy Festival, Sydney Comedy Festival, Sydney Fringe Festival and Splendour in the Grass Music Festival, and was a national finalist in 2014 Triple J RAW. A man of many talents, Cyrus also recently performed a sell-out season of his stand-up show Reluctant Confidence Man at the 2015 Sydney Comedy Festival, launched the show Conspiracy Theories at The Chaser’s Giant Dwarf Theatre and has written for several TV shows.

In 2015, they were one of five comedy groups chosen as part of the ABC and Screen Australia’s Fresh Blood Pilot Season joint initiative.

“We’re very excited to be working with local comedians and have been blown away by the quality of Australian comedic talent” said Simon Bates, Vice President, Head of MTV & Comedy Central, Australia & New Zealand. “Comedy Central is the biggest comedy brand in the world and continuesto produce some of the most memorable and shareable comedy content. We’re looking forward to featuring some of the biggest names from our roster alongside up and coming local comic legends on one platform.”

In addition to locally created and curated content, Australian users can access highlights from Comedy Central smash hits such as Inside Amy Schumer, The Daily Show, Broad City, South Park, Key & Peele, Workaholics, and more. The website also contains pages dedicated to stand-up comedy and the world famous Comedy Central Roast, where fans catch up on the most hilarious and brutal moments from the roasting of celebrities such as Justin Bieber, Charlie Sheen, David Hasselhoff and Donald Trump.

The Comedy Central website is organised into a variety of editorial categories:

 Other categories include Bench Warmers, (because there’s not enough sports coverage in the world) Technophobes, for science geeks and Taste Bud, a cooking craze parody.

These digital only productions are part of Comedy Central’s development pipeline known as ‘Not For TV’ which has resulted in shows such as the highly successful series Broad City.

MCN will be managing advertising sales for the Comedy Central website alongside other VIMN brands in Australia. Suzie Cardwell, MCN Digital Partnerships and Product Development Director, said: “MCN is excited to represent the advertising interests of the new Comedy Central website as Viacom continues to grow their digital video footprint into Australia. As the creators of the best broadcast quality comedy content in the world, it delivers advertisers amazing opportunities within a brand safe digital platform. We look forward to helping brands connect to such a well-known international brand on a local scale.”