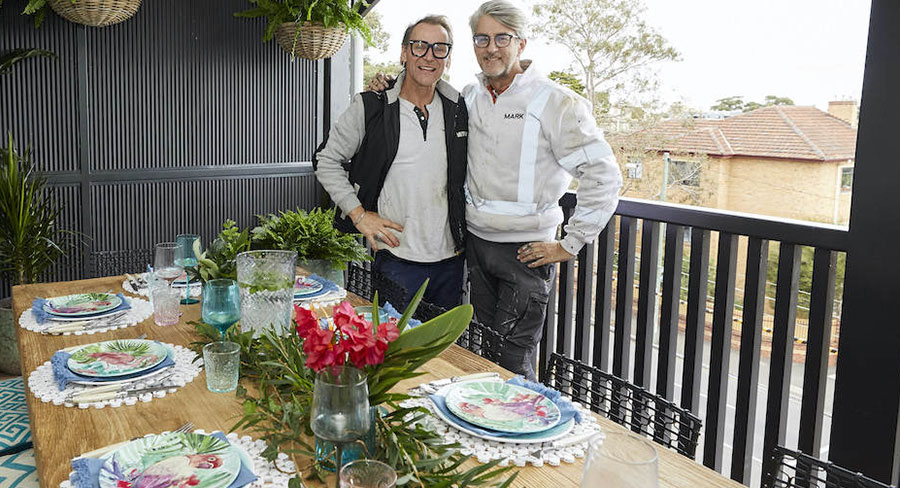 Nine’s best was The Block Sunday episode, followed by the Tuesday, Monday and then Wednesday episodes.

Nine has claimed demos wins in key demos for primary and network shares, while Love Island is still the clear leader in BVOD viewing.

Seven had a low share last week, but it slipped to a new survey year primary channel low with 16.9% in week 43. The collection of multichannels pushed the combined channel share to 27.1%.

Seven News had the only entries in the top 20, while Home and Away came in at #22 for the week.

Shows in the top 30 and close to 500,000 each were Motorbike Cops, the return of The Good Doctor and the ever-reliable Better Homes and Gardens.

Have You Been Paying Attention? busted above 900,000 for a second successive week and ranked #4 for the week while both episodes of The Bachelorette cracked the top 20.

Elsewhere on 10 Trial By Kyle debuted #1 in its timeslot and Rugby World Cup 2019: England vs. New Zealand Semi Final achieved the biggest audience for a Rugby World Cup game since 2011.