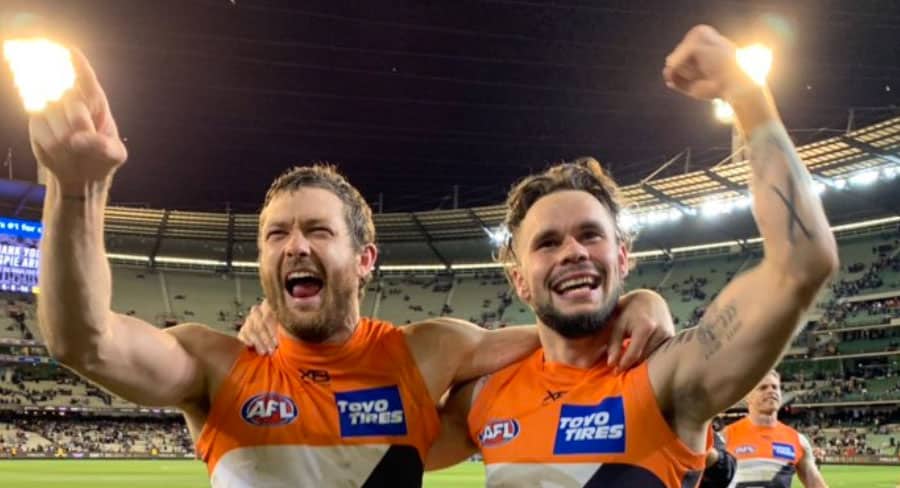 After five nights of week 38, Nine was well in control of the ratings race. The broadcaster had leading shares of 20.1% week-to-date for its primary channel Sunday to Thursday and a 29.7% network share.

However Seven started kicking goals on Friday night and the scorecard ticked over again on Saturday off the back of AFL finals. That pushed Seven ahead for the week with a winning primary share of 20.3% and a winning 30.5% network share.

Seven’s highlights were the AFL Preliminary Finals on Friday and Saturday. That means just one AFL clash remaining this year which sets up a final between a team from Sydney and Melbourne. That will help boost the viewing numbers for the game in Australia’s biggest city, although it means the numbers could be down in Australia’s most dedicated TV viewing city.

Both AFL finals had audiences over 1m. The penultimate episode of Australia’s Got Talent was the best non-news or non-sport program with 659,000.

Nine rode on the coat-tails of The Block again during the start of the week with the channel performing better in the key demos, even though it surrendered leadership all people.

The Block and Nine News Sunday both made the top 10. A Current Affair was top 30 and the two NRL semi finals, both with audiences just under 600,000, were top 40.

Network 10 had one of its best weeks of the year with strong results under 50. 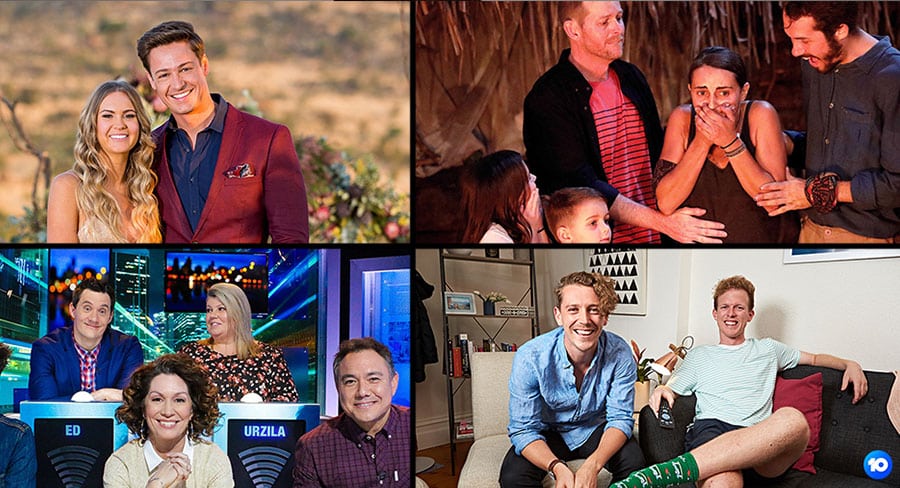 The Bachelor Australia Grand Finale – The Final Decision was #1 across the week.

Australian Survivor Grand Finale – The Winner Announced held the #2 spot in under 50s and all key demos. Have You Been Paying Attention? had its biggest ep of the year and Gogglebox recorded its second biggest audience of the year.

The ABC’s biggest audience for the week was part one of the Australian Story episodes of Paul Hogan.

The biggest audience watching SBS was 219,000 for Britain’s Most Historic Towns.