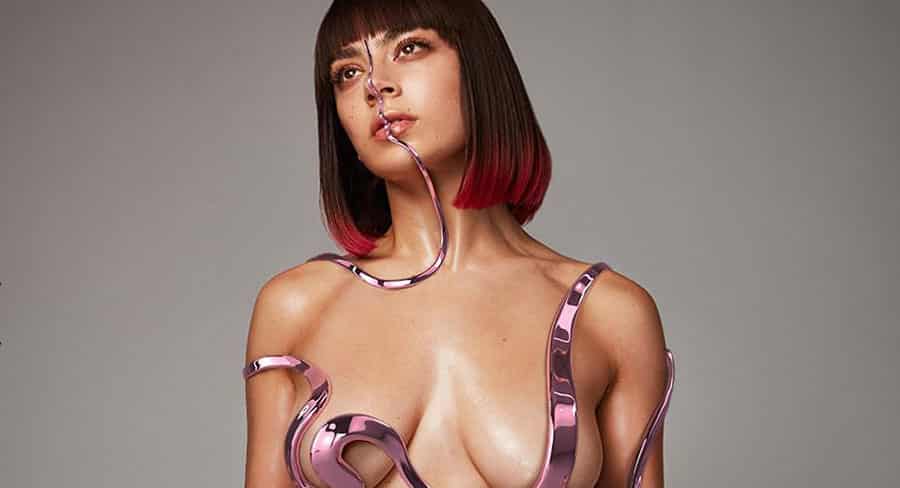 Tones And I’s Dance Monkey is now eight weeks at #1 and has blown away Kylie’s chart record of seven weeks at #1 with Locomotion in 1987. If Dance Monkey can hold for a ninth week then she will equal Justice Crew’s nine weeks on top with Que Sera in 2014.

The talented trio of chart toppers Ariana Grande, Miley Cyrus and Lana Del Rey had the highest chart debut with Don’t Call Me Angel (Charlie’s Angels) from the forthcoming Charlie’s Angels movie remake. The trio are no strangers to the top 10 – Grande has been there 12 times, Cyrus eight and Del Ray three times.

The only other chart debut in the top 50 was Halsey at #34 with Graveyard. The US singer/songwriter performed the track for the first time live at the iHeartRadio festival in Las Vegas on the weekend. An event that had a fair smattering of Aussie music execs in the crowd from HT&E and its local iHeartRadio and ARN divisions.

Post Malone’s second album Hollywood’s Bleeding has spent a second week at #1, in doing so making Taylor Swift spend another week at #2. Taylor’s PR push won’t be helped by the cancellation of her Melbourne Cup appearance.

A total of seven albums were new to the top 50, with three of them in the top 10:

#3 Ruel with Free Time. The ARIA-winning 16-year-old Sydney songwriter makes his album chart debut with this second EP.
#5 Korn with The Nothing. The US rock band’s 13th album is there ninth to land in the ARIA top 10.
#7 Charli XCX with Charli. The UK pop artist’s third album, and first since 2014, is her top 50 debut. The album’s first single 1999 was released in January this year and was a collaboration with Troye Sivan.
#11 The Hu with The Gereg. Not many Mongolian rock bands make the ARIA chart, and The Hu have just missed a top 10 debut with their first album.
#12 Sampa The Great with The Return. Zambian-born, but now Sydney-based, Sampa The Great releases her debut album. The rapper previously released the mixtapes The Great Mixtape (2015) and Birds And The BEE9 (2017).
#23 The Lumineers with III. The third album from the US indie folk band.
#36 Pixies with Beneath The Eyrie. The seventh album from the US alt-rockers.