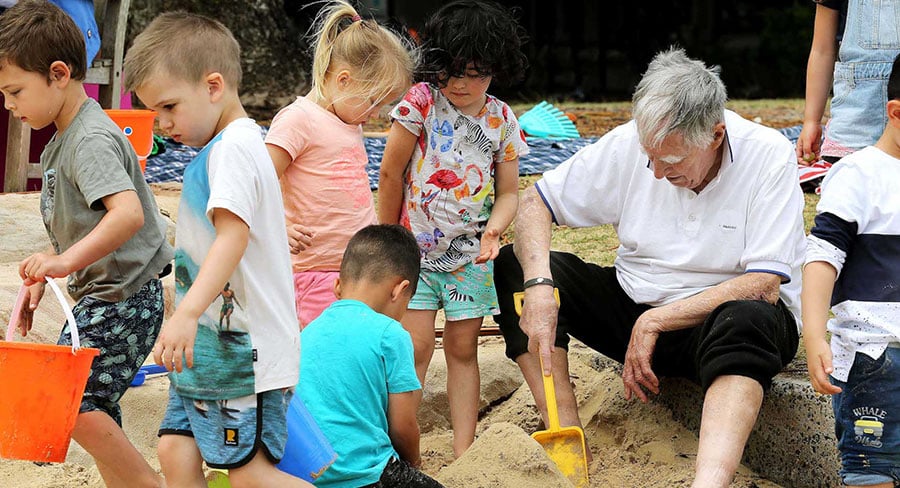 Nine would have won the week comfortably if AFL finals had the same timetable as the NRL. Instead the AFL finals start a week early and the audiences watching football on Seven boosted the network’s shares later in the week to 31.7% Thursday, 41.0% Friday and 38.4% Saturday. That was enough to topple Nine on Friday and Saturday.

However Nine managed to win the week with a combo of The Block and Steve Smith’s batting at Old Trafford during the fourth Ashes Test. Three episodes of The Block were the most-watched non-news programs of the week.

Seven News dominated the week with its Sunday, weekday and Saturday bulletins all leading the 6-7pm timeslot. Seven’s AFL finals football on Friday and Saturday drew metro audiences close to 800,000 while the match on Thursday did just under 700,000.

The ABC’s best was its new Tuesday hit Old People’s Home for 4 Year Olds, which had an audience of 630,000. The channel’s Wednesday night comedy champions were all down week-on-week as they went head-to-head with Steve Smith in Manchester.

British history was again the biggest winner on SBS with the start of a new series of Britain’s Most Historic Towns pulling the channel’s best audience. Tony Robinson’s Coast To Coast was not far behind.