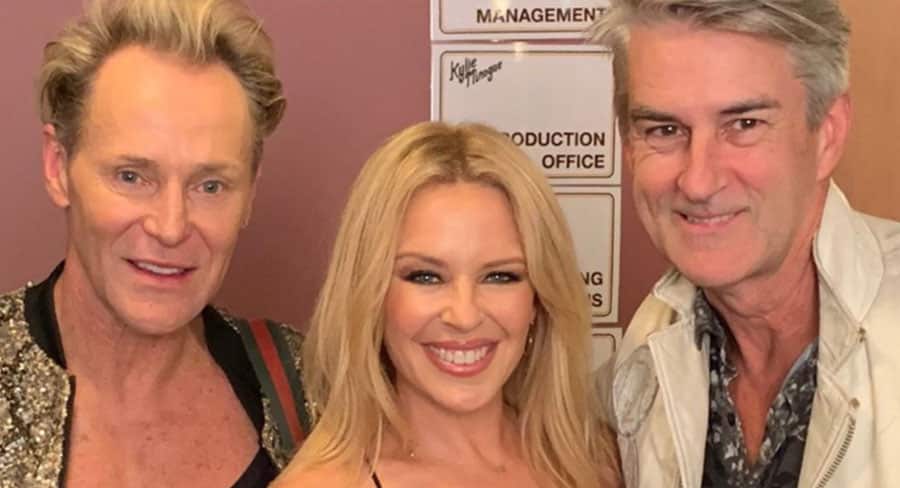 • In all people numbers for the week Nine was 2.0 ahead of Seven in primary primetime

Nine’s ability to show primetime Ashes cricket alongside episodes of The Block and NRL live this week has helped Nine to another clear victory. The only primetime cricket available outside of Seven/Fox Cricket’s The Big Bash has also started Nine off well in week 35 too.

The ratings pendulum year-to-date moved enough this week to push Nine to first place in all people network share with 29.7% to Seven’s 29.6%. Nine already had the edge in key demos.

In all people numbers for the week Nine was 2.0 ahead of Seven in primary primetime, while 25-54 the margin grew from 2.0 to 4.8.
Nine was dominant in combined share too, well ahead in both all people and 25-54 with 41.4%.
In the top 10 all people Nine had six shows, with The Block Sunday the biggest attraction with 1.11m metro viewers.

Different nights and timeslots of Seven News at 6pm and 6.30pm were the channel’s most-watched programs.
In addition to its dominance in breakfast and mornings, Seven continues to rule 5-7pm.
Australia’s Got Talent was the channel’s #1 non-news show and only entry in the top 10 in that category. This week AGT posted a season high with 865,000.
If you extend the list to the top 20, Seven was also represented by the new Celebrity Chase and Home And Away

The biggest all people 10 audience belonged to Australian Survivor Tuesday with 794,000. With no all people entry in the top 10, two Survivor episodes were top 20 along with Have You Been Paying Attention?
In the 25-54 demo however 10 looked much more competitive with five of the top 10 and seven of the top 12. HYBAP? ranked #3 25-54, only beaten during the week by two episodes of The Block in that demo.
If you fine tune the demos further, 10 had six of the top shows under 50 and 18-49, and seven of the top 10 16-39.

In 7 day catch-up numbers, the August 13 episode of Australian Survivor recorded the series highest ever 7 day BVOD audience on 10 Play (87,000) – the fifth time the record has been broken this season.