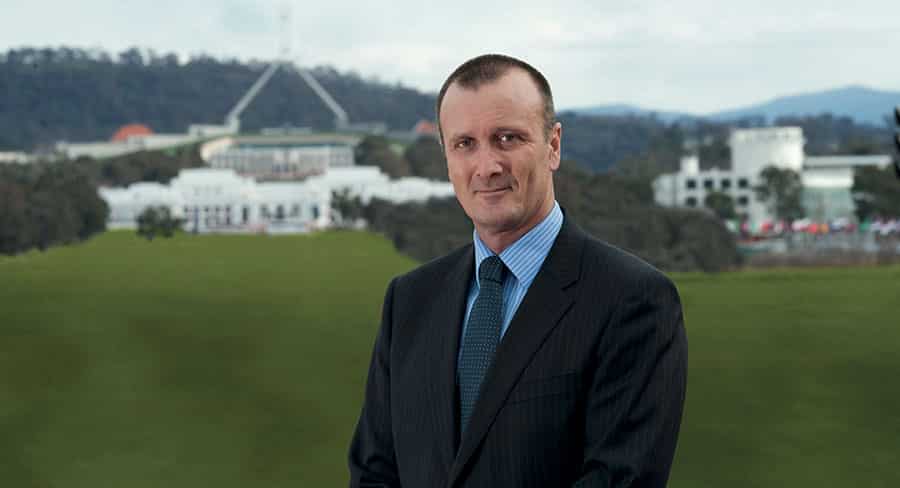 Prime Media Group Limited (Prime) has confirmed its core net profit after tax for the 2019 financial year of $17.2m is within market guidance.

Included in the statutory profit are non-cash impairments of the television licences and other intangible assets of $14.0m in the current year and $51.7m in the prior year. The impairment charges reflect the ongoing decline of the regional free-to-air television advertising markets and the contracted increase in program supply arrangements with the Seven Network.

Advertising revenue fell 4.7% in the reporting period reflecting the absence of major events in the current period and difficult trading conditions in the lead up to, and during the Federal Election.

Prime’s revenue in regional New South Wales and Victoria declined 5.0%, compared to the market decline of 4.1%. Gains from the Federal election did not match the uplift from the Commonwealth Games in the prior year. Prime’s 3AGG market audience share improved by 0.6 of a share point to a 41.0 share for the 2019 financial year.

The group’s net cash flow from operating activities of $22.5m declined $9.6m or 30.0% compared to the prior year due to the continued decline in advertising revenues, the increase in affiliate fee rate under the new program supply agreement with the Seven Network and the payment of spectrum licence fees totalling $6.2m under the new licensing regime.

Chief executive officer Ian Audsley (pictured) said, “Advertising in regional Australia faltered in the second half of the 2019 financial year as advertisers paused in the lead up to, and during the Federal Election. Despite the difficult trading conditions, our sales teams continued to maintain their industry-leading revenue share of 41.5% in a market that declined 4.1%.”

Audsley added, “Overall, the regional television advertising market is subdued. Revenue pace for July and August was behind that of the prior period(s), throughout September however Prime typically experiences a late run for placement within the AFL Finals series.

“We have limited visibility into the second quarter. Gains in certain national advertiser categories were softened by reduction in others, reflecting the current retail environment and soft consumer sentiment. However, discussions with advertisers point to an improvement in demand for Prime’s major markets throughout the latter months of this calendar year.

“At local level, TV ad markets are soft and look challenged going forward with consumer confidence impacted by prolonged drought conditions and the arrival of tech giants Google and Facebook in what have traditionally been ‘local media’ advertising markets.

“Despite these market gyrations Prime continues to have positive conversations with dormant & under indexed advertisers off the back of the Boomtown initiative, which has introduced a number of new advertisers to Prime and seen a number of old friends return. We expect that over time, Boomtown will deliver a growing shift of advertising spend to Prime.

“Prime expects trading conditions to improve in the second half in the lead up to the 2020 Tokyo Olympics. However, as a result of the continued decline in regional markets and increased affiliation fees, Prime’s earnings before interest tax depreciation & amortisation (EBITDA) for the 2020 financial year is forecast to be $23.0m to $25.0m, while core net profit after tax is forecast to be $8.0m to $10.0m.”