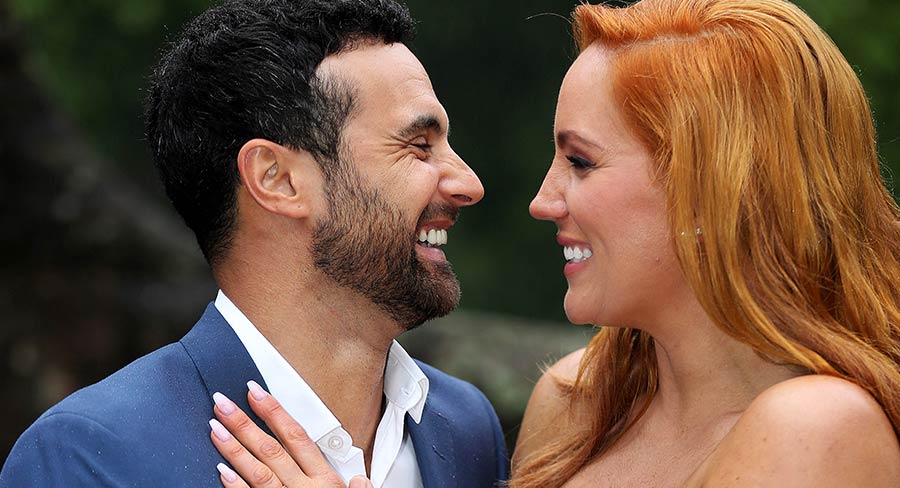 Seven broke Nine’s winning streak this week despite three nights of Married At First Sight with three consecutive audiences close to or over 1.4m.

After Nine won the first three nights of the week, Seven hit back and took the remaining four evenings. Seven can boast ranking #1 network, #1 primary, #1 multi, #1 sport, #1 news and #1 breakfast.

Seven’s combined channel network share of 32.4% was its best this year and gave Seven its first win since week two. Seven has now won three weeks of the year (1, 2 and 14) only one of them a survey week.

Seven’s primary channel share of 22.5% was just 0.3 ahead of Nine was also its best of the year.

Seven’s key programming and the metro numbers this week:

The last time Nine had a primary share of 22.2% it managed to win the week (week 8), but not this time. It is Nine’s equal lowest all people share since week 2.

Nine’s combined channel network share of 30.7% is its lowest since week 6 (30.3%) which back then was also enough to win the week.

Married At First Sight continues to dominate digital streaming with MAFS having 15 of the top 20 shows in the rolling 28 day VPM ranking. The biggest MAFS digital audience is 480,000 which is a record.

Travel Guides continues as one of Nine’s best with 839,000 watching its Canberra episode on Budget night.

Other strong performers for the channel include:

Network 10 had its lowest primary channel share since week 1 with 8.9%, which is only the second time under 9% this year. The combined channel share of 13.9% was the smallest share of any week this year.

There were some highlights though including 10 Bold posting its 10th consecutive week of growth year-on-year. It’s share of 3.1% was close to the best in 2019.

Bondi Rescue recorded its best audiences for the year with the double episodes screened on Wednesday.

The Project averaged just over 400,000 and the end of daylight saving just might help it regain some ratings momentum.