• Week 14 is the final week of Q1 before we have a two week Easter survey break.

Interest in COVID-19 and its global spread saw bigger crowds gathered around FTA TV across the week. There were record audiences for all networks and 13 separate entries in the week’s most-watched list were over 1m. To make the top 20 a show needed to have 850,000+. Four weeks ago, the four episodes of MAFS were the only programs to hit 1m metro while 640,000 got you into the week’s top 20.

Week 14 is the final week of Q1 before we have a two week Easter survey break.

Nine: In the first week of the year without any live sport, but bumper news audiences, Nine has continued to keep its ratings leadership. Nine ranked #1 primary channel for six nights, and it was also #1 network across those six nights.

Nine’s news numbers boomed like everybody else’s and all weekday and weekend bulletins had an average over 1.1m. A Current Affair with an average just over 800,000 and a Saturday episode. 60 Minutes also set a recent high with 991,000 last Sunday. The Today show saw its average up to 274,000, climbing from 241,000 week-on-week.

Married at First Sight offered much for people wanting a change of pace with a very different sort of drama with all four episodes over 1m in the reality show’s penultimate week. 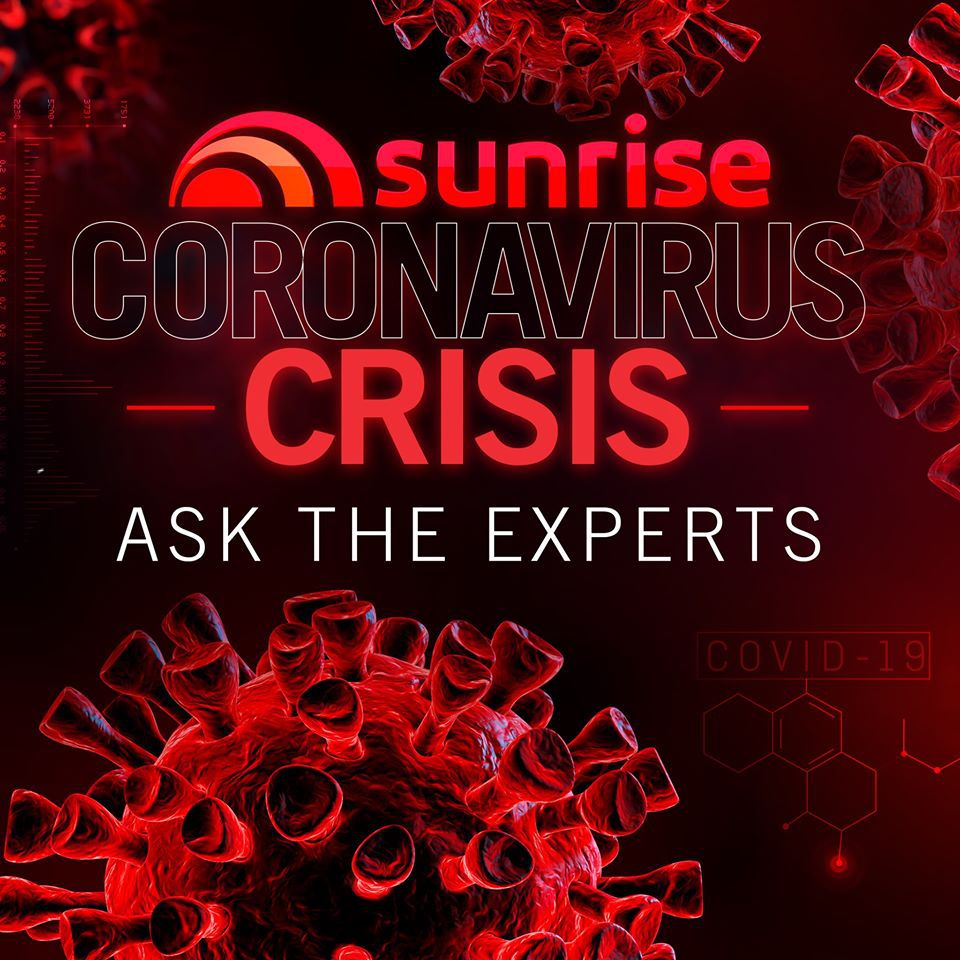 Seven: Overall Seven audiences were up 7% week-on-week. The audience growth for its news shows was just over 40% week-on-week. The network’s strength remains its news coverage with last Sunday’s bulletin pushing close to 1.4m metro. The channel ranks #1 in all 6pm primetime news lots except Saturday where Nine pushes into first place. Seven has put Home and Away on hiatus with the 7pm slot being taken over with The Latest which was co-hosted for the week by Michael Usher with Melissa Doyle, returning to Seven’s schedule. What could be the final appearance of one of the network’s most successful franchises ever went to air during the week with the final two 2020 episodes of My Kitchen Rules: The Rivals. The penultimate episode did 502,000 and the final was on 463,000 with a nice tribute in the end credits to one of the format co-creators Brad Lyons who passed away just over a week ago. In breakfast Sunrise was well ahead of the pack with all programs recording bigger audiences. Sunrise’s weekday average was 361,000, up from week 12’s 311,000.

10: No presence in the top 20 this week, but the two episodes of Australian Survivor: All Stars set season highs with audiences of 736,000 on Monday and then 773,000 on Tuesday for the penultimate episode where it was revealed the final three are Mo, Sharn and red hot favourite David. Also performing well was Gogglebox which had a Thursday recent high of 738,000, as did Ambulance Australia on 645,000 on the same night.

Regarding week 12 Consolidated 7 ratings and BVOD numbers, 10 reported Australian Survivor: All Stars continued to record its biggest 7 day broadcast video on-demand (BVOD) audience across the series. The episode on Wednesday 18 March achieved a BVOD audience of 85,000. Including 7 day TV and digital audiences, the overnight ep lifted 33% to 953,000. The Monday episode lifted 33% to 931,000 while its Tuesday episode lifted 27% to 922,000. Gogglebox’s 19 March episode achieved a total audience of 813,000, lifting 35% with 7 day BVOD and consolidated TV audiences and the 19 March ep of Ambulance Australia soared 70% to 788,000 viewers.

SBS: The weekly average for SBS World News was 196,000 with last Sunday’s bulletin over 200,000 and most other nights not too far below that mark. The channel’s biggest audience were for Tony Robinson’s History of Britain on 253,000 and Great Alaskan Railroad Journeys on 249,000.