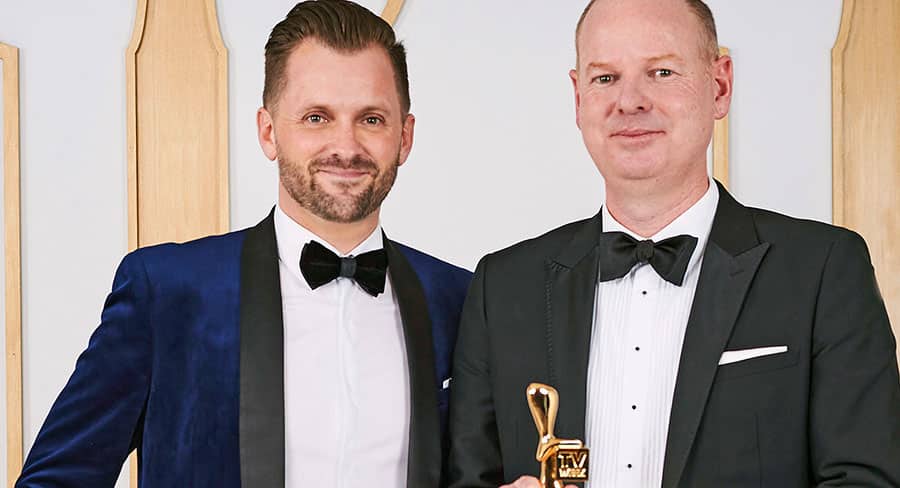 Bauer Media, publishers of TV Week, has announced some major changes to how the 2020 TV Week Logies will be run due to the coronovirus pandemic – however, the awards will still be held in some form.

Fiona Connolly, Bauer Media group publisher, said on the weekend: “Given the global COVID-19 pandemic the 2020 TV WEEK Logie Awards will not proceed as planned on the Gold Coast on Sunday, June 28, nor any of the ancillary public events.

“But we will continue with our nominations announcement and online voting campaign and are working with our partners on a TV broadcast alternative and will advise of those details when we have them.”

Connolly said that more details would be released soon but reiterated online public voting across the Most Popular categories is still expected to begin in May.

The new edition of TV Week features a round-up the best shows to binge in a stay-at-home special. The TV Week team list the 50 of the best TV shows. Those titles include Bloom, Brooklyn Nine-Nine, The Test and Call the Midwife. Also MAFS’ couple Lizzie and Seb share some news about their relationship ahead of the finale and what pushes Neighbours’ Harlow to snap? 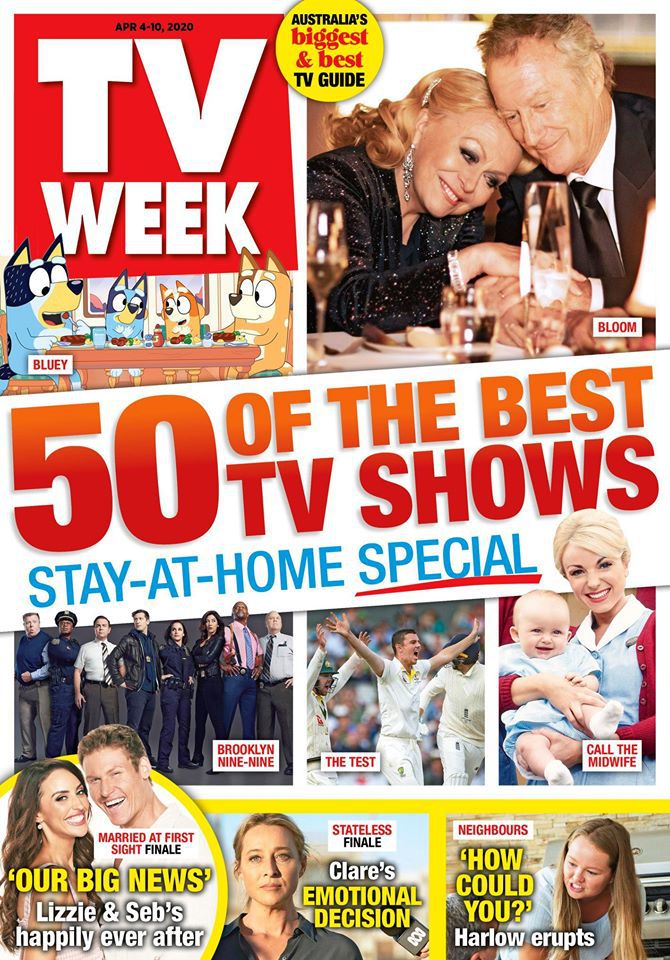