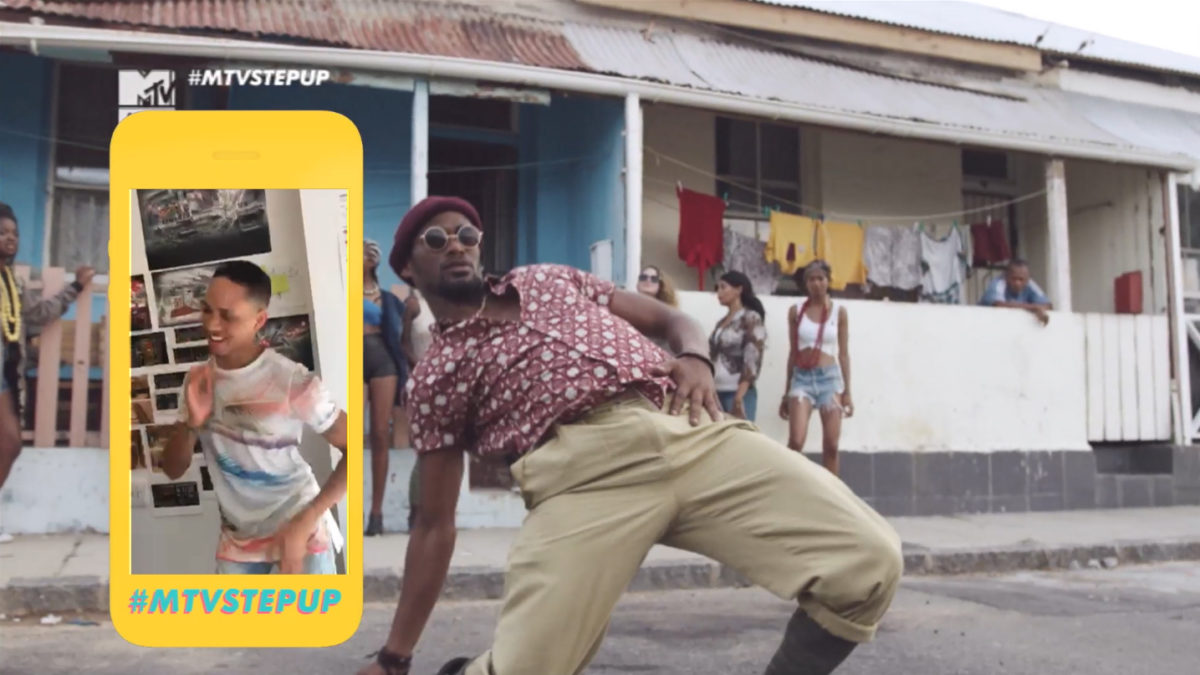 Viacom Labs, an incubator of new content ideas for all Viacom brands, last week announced a breakthrough television format that pulls in livestreams from fans as a curated real time feed running on-air during a regularly scheduled television show.

MTV Australia, the Labs’ partner in the experiment, will be the first to produce and launch an original series after a recent test of the concept here. The as yet untitled series will screen on Australia’s 24-hour linear music channel MTV Music in 2017.

Susan Claxton, co-head of Viacom Labs, told Mediaweek the new division was only six months old. “The mission of the Labs is to explore the future of fan experiences and engagement. The main filter we look at is: Is this going to put our fans more at the centre of our brands?

“We have about 32 projects on our slate and we are a team of seven. We have been told that is the optimum number for innovation. We are structured to move quickly through projects and to move from idea to execution as quickly as possible.”

Claxton also pointed out that within Viacom, the Viacom Labs are brand agnostic. “We have active projects with almost all of the brands. The idea is we might pilot a specific idea with one brand, but the hope is that the ideas we are working on are things we can scale. If we do a pilot we can package up the results and then share them with the other brands so they can leverage the learnings and insert their own unique DNA and execute in a way that works best for their brand. 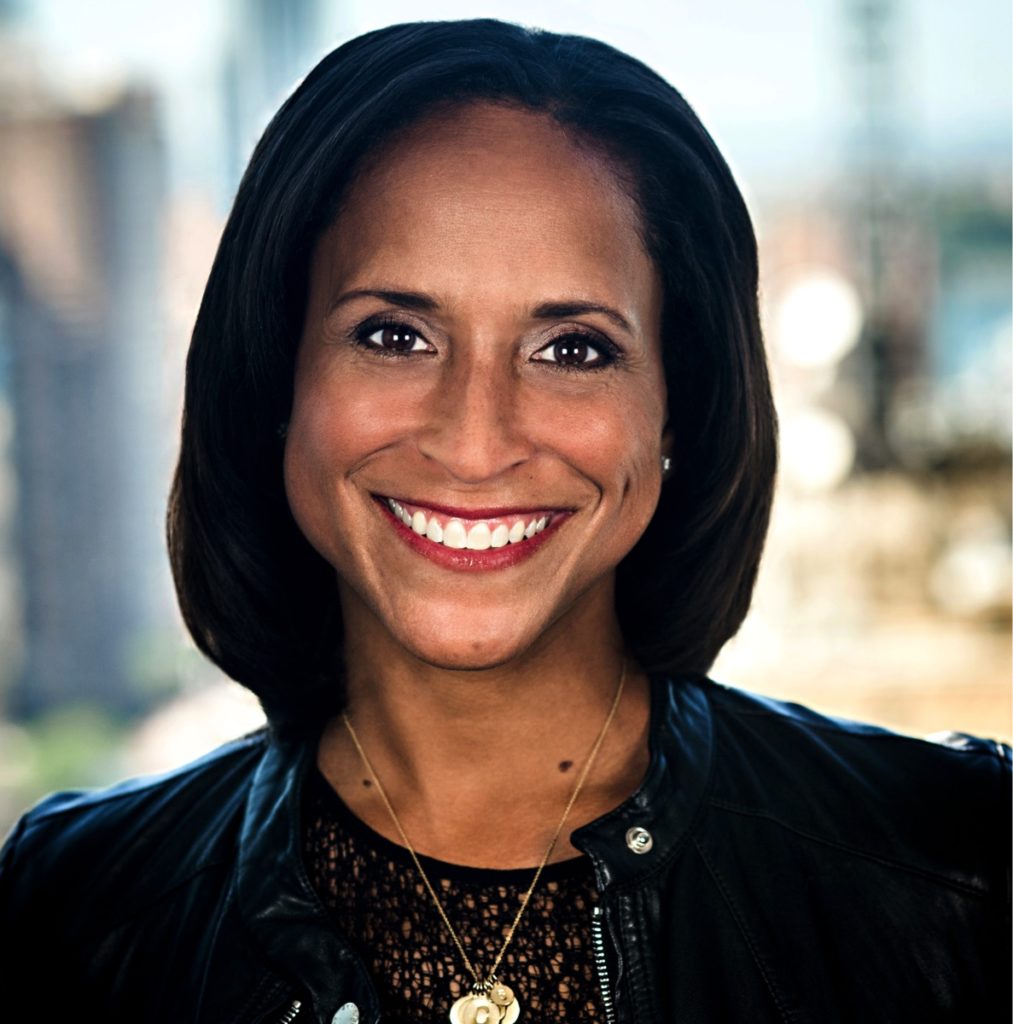 “We are working with all of our networks and they all have different demographics. We have projects going with Nickelodeon and we have stuff also in development with Comedy and VH1. We are finding all ages are very receptive.”

As to the livestreaming idea, Claxton noted how popular livestreaming is becoming for the audience. “The research we did showed fans really liked the authenticity and the spontaneity of it. We got really excited about the challenge of bringing that and giving it the scale of linear television.”

It will be up to MTV in Australia to name the project when it is ready to launch. “They were an excellent partner, but they are running with the development of this format.

“Our intent with the trial was to really test the technology to see if we could work with our brands to develop ground-breaking formats. One of the benefits of working with the Australian editorial team is that they came up with a concept that works so well. We will now be working with the same technology with our brands in the US looking to come up with different formats that can take advantage of it.”

Once a project is being trialled, Viacom Labs works with other divisions within the company to explore how the ideas can be scaled and monetised. “With Airbnb we made a Ninja Turtles lair in real life and listed it on Airbnb for our fans to stay inside. We might take that idea to the next level and build permanent places that could be listed on Airbnb and you could even bring in a sponsor.”

There are no shortages of ideas being pitched from all parts of Viacom to the new team. “Ideas can come from anywhere,” said Claxton. “We are getting ideas from business development, from corporate strategy and from great partners like our friends and colleagues in Australia who are super tech savvy, innovative and early adopters.”

Fans were empowered to co-create the show simply by using their dance moves and a device to livestream. The livestreams, which can be pulled from most livestreaming platforms once fans include the designated hashtag, were selected in real time by a show producer in a control room who viewed them on many screens simultaneously. The result was an unprecedented storytelling format that makes linear television more kinetic and interactive than ever as viewers saw the fan dancing on the screen in a box superimposed on the show screen.

Simon Bates, recently promoted to vice president, head of MTV Asia Pacific, and Comedy Central and Spike for Australia and New Zealand, told Mediaweek: “The whole process has been collaborative. We have been pushing the live to social media experiment very hard in Australia and New Zealand. With Viacom we have one of the biggest social teams in the world.

“We have changed a lot of our thinking about how we cover things like the Splendour in the Grass music festival or how we complement our TV coverage.

“Ex On The Beach just finished last week and after each episode we shoot a show in Australia for Facebook Live called Ex After Dark with our Aussie journalists with Ricci (ex-Geordie Shore) talking about the show they have just watched. It lasts for about 8-10 minutes and we are seeing huge audience engagement. We are having around 50,000 people engaging with those Facebook Live after shows.” Bates agreed with Claxton that Australia is a good test market because the audiences are early adopters and the business here for Viacom is really strong. “We have huge social media accounts and a big local tech and digital team.

“And contrary to popular belief, we have a very strong music television business. We work super hard to keep MTV Music the #1 channel in Australia and New Zealand which it is across Foxtel, Sky and Fetch.”

Bates noted the livestreaming initiative was not just a Viacom first, but a world first.

As to commercial opportunities, that could happen in the future. “That is not our objective at the moment. It is purely about bringing the platforms together and adding reach to our audiences and making it fun. It is a fun, silly idea.

“People like to dance at home to our music videos and if they can be on television doing it we think it will work.

“The starting point is what our audience will think is cool and fun. Down the line there will be opportunities for commercial partners, but at the moment it is really an audience play.”

There is not much doubt within Viacom that the idea will take off. “We have had several smaller initiatives where we have worked to get our audiences on television. In Australia and around the world they have embraced that in hundreds of thousands. We know our audience is spending heaps of time on social media as well as watching MTV.

“As long as we sprinkle a bit of magic around the credibility of the idea, keep it nice and simple, for sure fans will embrace it.”