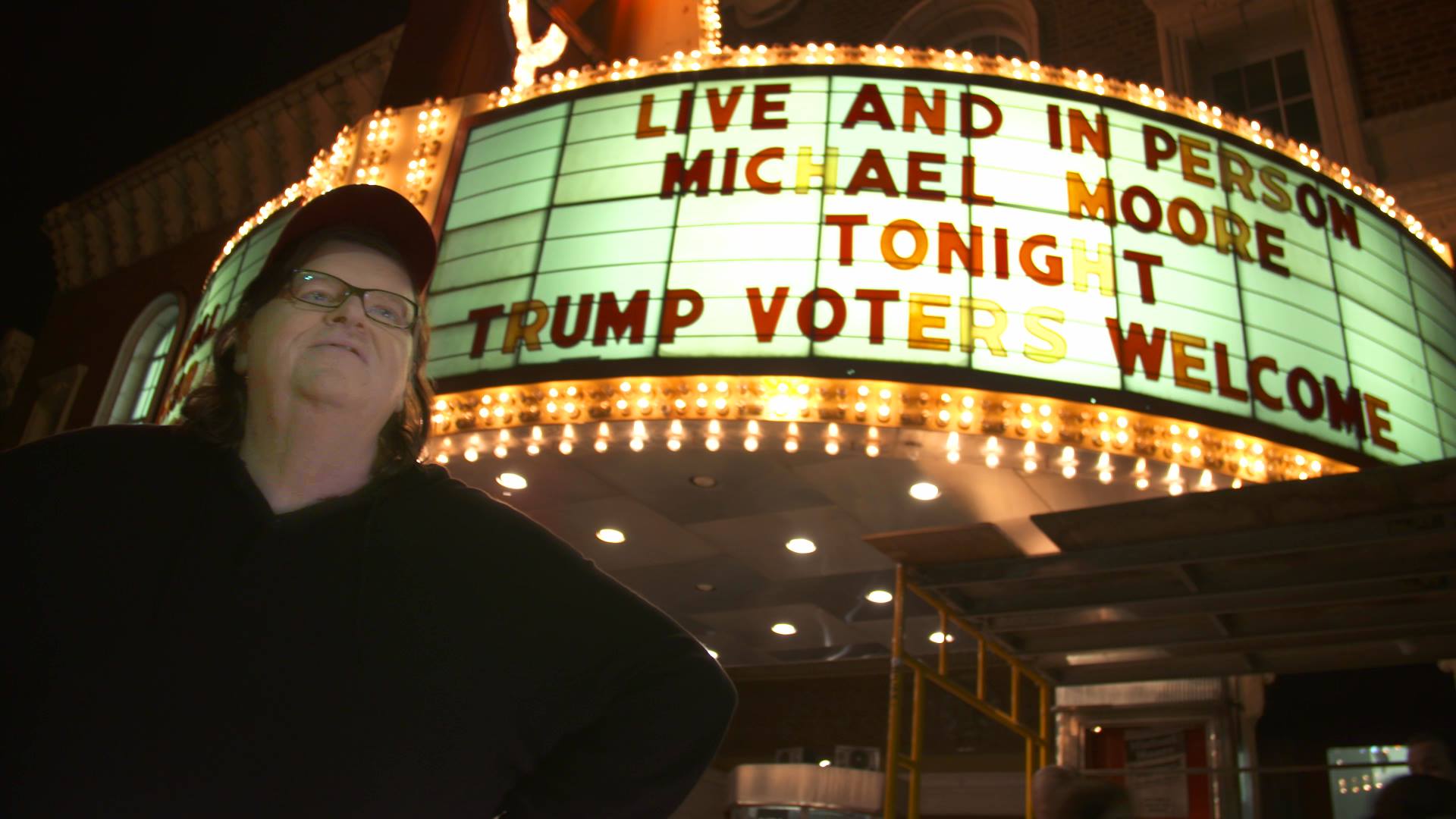 Streets of Your Town 8.30pm on ABC

Tim Ross describes himself as a “Modernist tragic” so that makes him the perfect host for this new two-part doco about Australian architecture. He loves designer homes from the 1950s and 1960s but is scathing about the McMansions of today. So much so that The Sydney Morning Herald described this “one-sided” show as “upper middle hipster versus upper middle bogan”. Ouch, but I reckon even Rosso would have a good laugh at that description.

Michael Moore in Trumpland 9.30pm on ONE

This filmed version of Moore’s one-person show about the US Presidential elections was mysteriously re-scheduled to tonight after being pulled from an earlier airdate. Given how badly Ten has been rating over the past few weeks, maybe it should have been re-scheduled onto the main channel.

The fifth season is coming to us “Express from the US”. This spinoff from The Real Housewives of Beverly Hills is one of the better reality shows thanks to the charismatic and likeable Lisa Vanderpump who has set this show in her West Hollywood restaurant (and is turning marriage celebrant for this series).

Yet another BBC comedy panel show, this time hosted by The Great British Bake-Off’s Sue Perkins. One team is led by The Last Leg’s Josh Widdicombe and the other by Pointless’s Richard Osman. The comedy is mined from jokes about people with the same name.

Most of tomorrow’s daytime schedule is about the US Election. The ABC claims its coverage will be the most extensive with Leigh Sales, Virginia Trioli and election analyst Antony Green in the studio, and over there, Charlie Pickering talking to New Yorkers in Times Square. Overlooking him in a “specially created studio” will be Nine’s Karl Stefanovic with much-anticipated commentary from Laurie Oakes (who seems more disgusted than usual with the current state of play). New boy Michael Usher will be front and centre of Seven’s coverage while Studio 10 will broadcast through the day to 3pm.