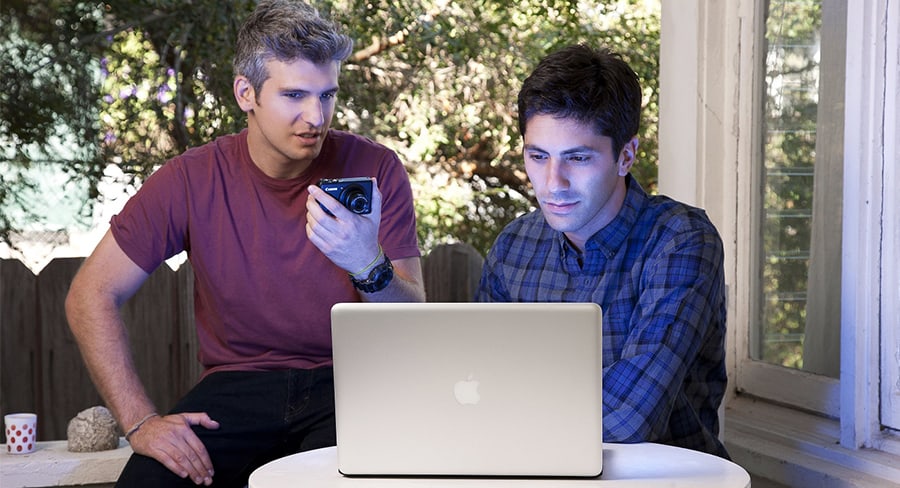 This long weekend, MTV is counting down the wildest episodes of Catfish: The TV Show ever, across all eight seasons.

Between dealing with the bots, the ghosts, and wondering just how many emojis are too many, the online dating world is already littered with potential pitfalls that those looking for love can fall into. A ‘catfish’ is the name given to someone who creates a fake profile using someone else’s photos and personal information to trick others into talking to them, and it turns out to be a very common tactic.

As Nev Schulman, Max Joseph, and Kamie Crawford go inside the very real stories of online relationships, they help uncover the truth when people who have been talking to each other online – sometimes for years – meet face to face for the first time. Sometimes everything works out, but then again often it doesn’t. The catfish course of true love never did run smooth.

In a show where every episode is already a rollercoaster ride, MTV is looking back on some of the most outrageous, iconic, and jaw dropping episodes of Catfish: The TV Show.  Counting back from 100 to 1, viewers can strap in for dating disasters, relationship vigilantes, professional scammers, and occasionally an unexpected love story.

The first seven seasons of the show were hosted by Nev Schulman and Max Joseph until Joseph left halfway through the seventh season in 2018. The split was amicable, as Joseph made the decision that he couldn’t commit to both Catfish: The TV Show and his filming career, so left the show to pursue film. The second half of season seven features a rotating list of celebrity guest co-hosts, but in season eight Kamie Crawford was announced as the new permanent second member of the show.

The countdown will air on MTV, starting Saturday, 23 January at 6am.