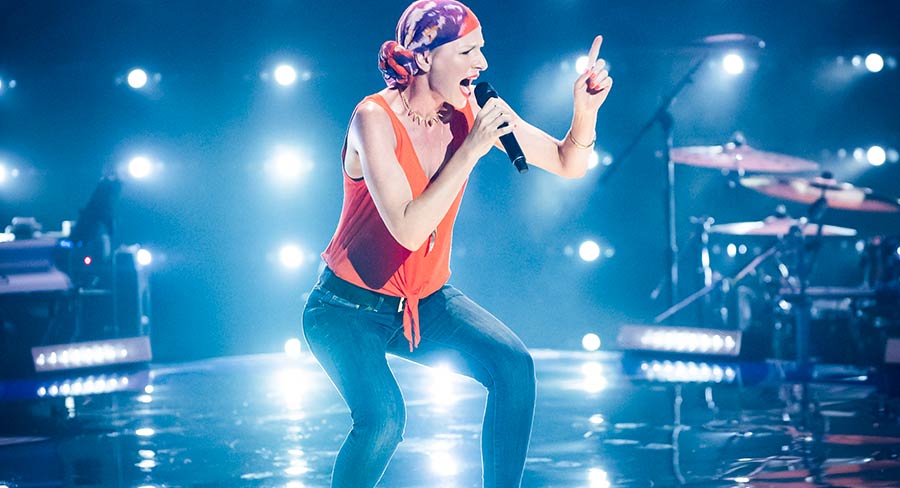 Seven has won the week all people in primary and combined channel share. This came despite Nine starting the week in front and leading after the first five nights.

AFL football on Friday and Saturday night again was the deciding factor that pushed Seven in front.

Seven News was the home of the channel’s biggest audiences.

Seven was able to claim #1 network performance in all key demos with 7mate the #1 multichannel. Other highlights included the biggest breakfast TV, news and sports audiences. The Front Bar also recorded its biggest ever audience – 659,000 national and 512,000 metro.

Nine performed strongly early in the week thanks to the return of The Voice with its biggest audience for the launch episode on Sunday with 1.012m. Subsequent episodes dropped to 962,000 and 856,000.

Nine reported the program has posted year-on-year growth in key demographics during the first week of the 2019 series.

Nine’s biggest audiences were for its 6pm Nine News and A Current Affair.

Network 10 was celebrating the return of Have You Been Paying Attention? The Working Dog format was the #1show for the week 16-39, and top five 18-19 and under 50.

HYBPA? also was key to 10 recording its second best weekly share since January.

MasterChef delivered the channel’s biggest audience of 680,000 on Thursday. 10 reported the program grew week-on-week despite week 20 being Nigella Week.

These two shows gave 10 six of the top spots in entertainment programs under 50 during the week.