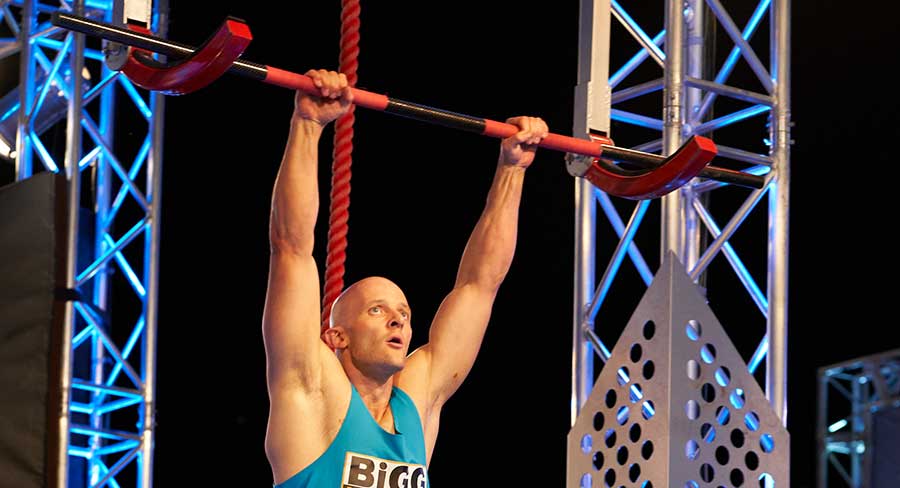 The third episode of Australian Ninja Warrior has delivered Nine another ratings victory with strong support from Nine News and A Current Affair.

The first week numbers for Australian Ninja Warrior look like this (the numbers in brackets are for first three episodes of 2019):

Seven’s America’s Got Talent was called up early this week with only two episodes of Farmer Wants a Wife a week. AGT did 379,000 and helped account for Seven’s lower share. 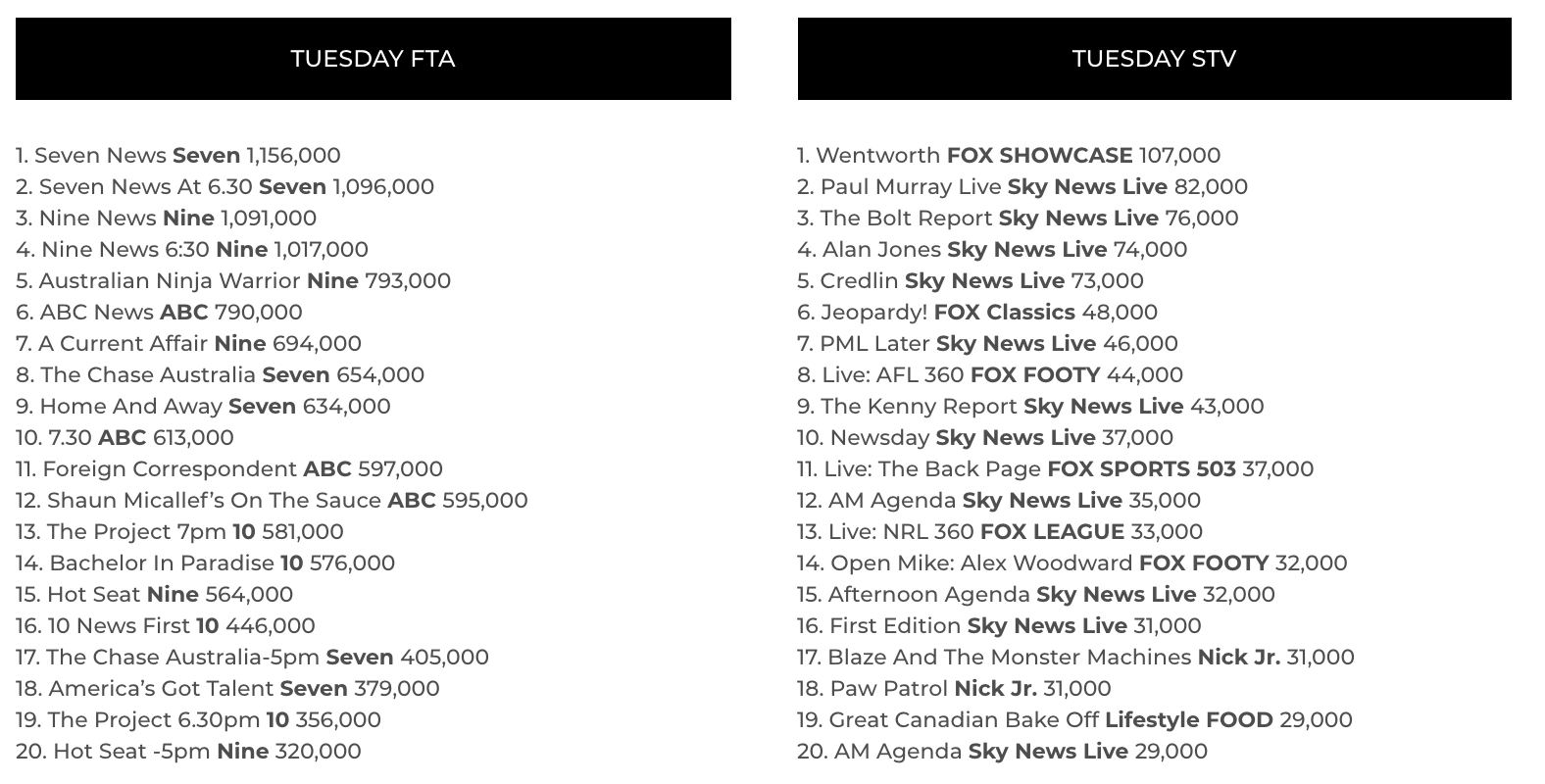