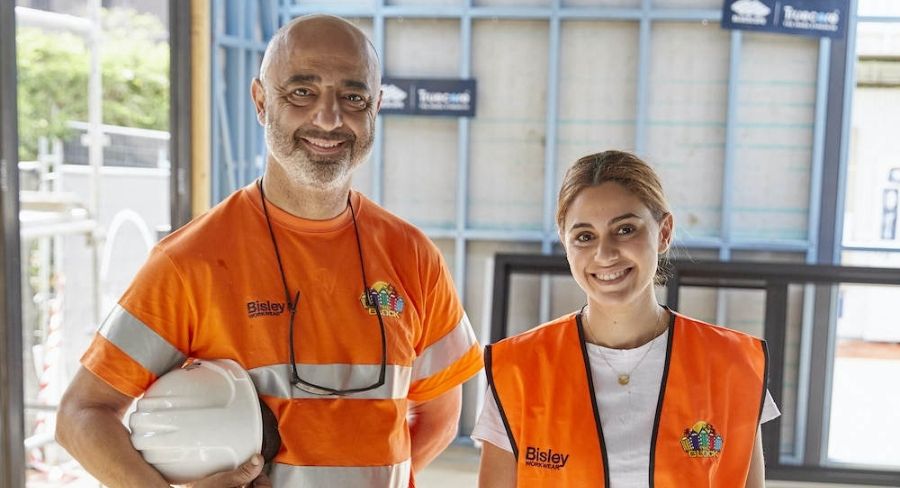 Seven: The All New Monty: Guys and Gals has been a successful format as specials before and now Seven has “supersized” the format across three Sunday night episodes. It has launched with an audience of 781,000, well up on what Plate of Origin did in the slow a week ago – 459,000.

Crime Investigation Australia then filled the 8.30pm slot with 398,000 watching the Most Infamous episode.

Nine: The Block delivered an upset with Jimmy and Tam dropping to the bottom of the rankings for the week after previously winning everything. Winning master bedroom and en suite week by half a point were father and daughter team Harry and Tash. The audience of 991,000 and 960,000 was close to the numbers a week ago.

60 Minutes followed with Liz Hayes becoming part of the story as she reported on decent people in the country who are dying because of a rural health system that’s broken and failing them. One of those people was Liz’s dad Bryan Ryan, a farmer who lived near Taree, north of Newcastle in NSW. He was 88 years old when he died a year ago, but it’s highly likely he’d still be alive today if not for a catastrophic medical error that occurred while he was being treated in the rural health system. As Hayes reveals, what happened to her dad is inexcusable, but it’s just one of many cases that are as heart-breaking as they are tragic.

Hayes’ story comes as Nine is set to reveal at its Upfront she will be hosting her own primetime specials during 2021. The 60 Minutes audience last night was 586,000, down a little from 616,000 a week ago.

10: The Sunday Project featured Magda Szubanski as the show was the only primetime representative for the channel in the top 20. At 7pm the audience was 377,000.

Family Feud has struggled for a big crowd in its primetime slot and it did 210,000.

ABC: The doco co-production Freeman brought together boutique production house General Strike and Matchbox Pictures in the primetime Sunday slot. Twenty years after Cathy Freeman won Olympic gold in Sydney, the doco recalled her 400m victory and the lead-up to the event. The show delivered fascinating insights from Freeman about the Olympic build up in the days and seconds before the final. There were also some reminders about the role the media played in creating controversy, particularly surrounding Freeman’s arch-rival Marie-José Pérec who disappeared out of the country, missing a clash with her Australian challenger. The doco had an audience of 708,000.

SBS: Lost Worlds and Hidden Treasures followed the news with 187,000 watching. The penultimate Sunday of the Tour de France started earlier at 8.30pm with 176,000 watching Stage 15.