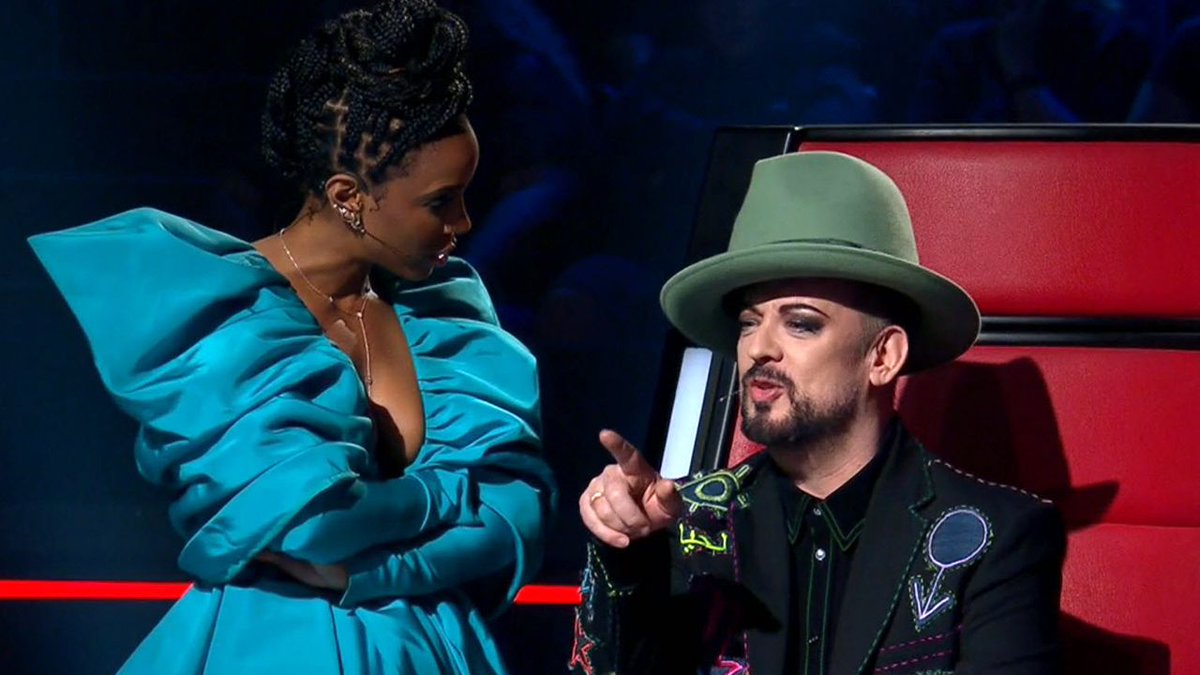 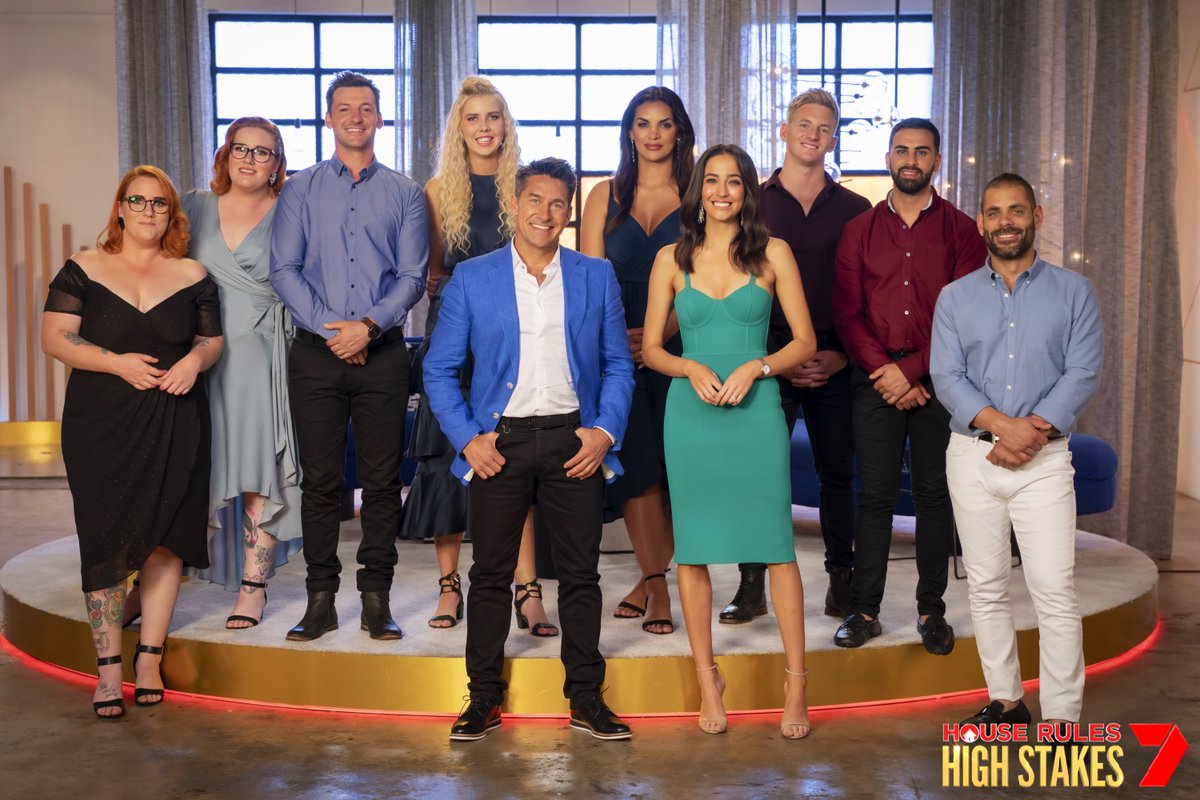 Nine: Nine’s Sunday afternoon NRL had a metro audience of 301,000 and a regional crowd of 218,000 for a national audience of 519,000.
After the 6pm news it was time for episode seven of The Voice with more special voices including a couple of four chair turns including for the young opera singing barefoot surfer who chose Team Delta. The episode slipped below 900,000 for the first time with 874,000 watching.
60 Minutes featured Pete Evans with 639,000, down from 716,000 a week ago. 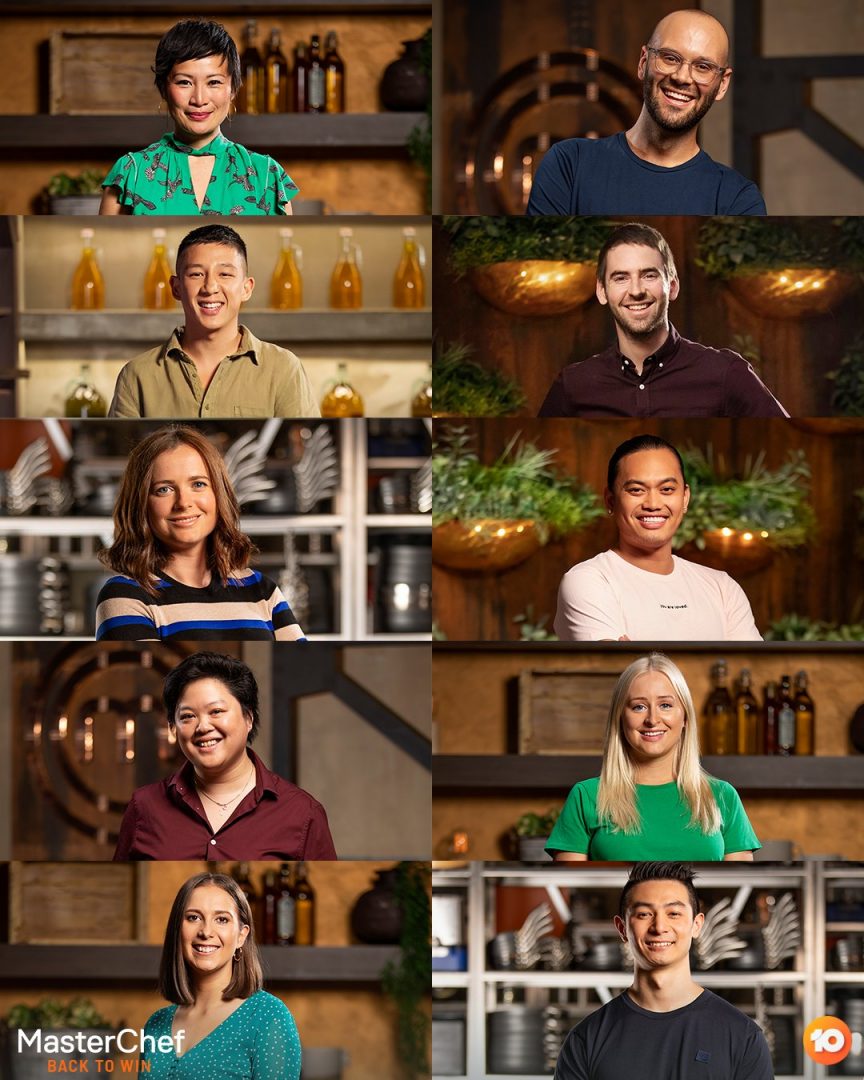 10: With Callum watching MasterChef from the balcony with immunity making him safe from elimination, the remaining 10 contestants competed to stay in the comp and score a spot in the top 10. The first of two rounds asked for a pie with sauce. The four who failed to impress the judges were Reynold, Sarah, Simon and Tessa. In the second cook it all went wrong for Simon who became the latest to head home. The audience of 803,000 was the smallest yet this season. 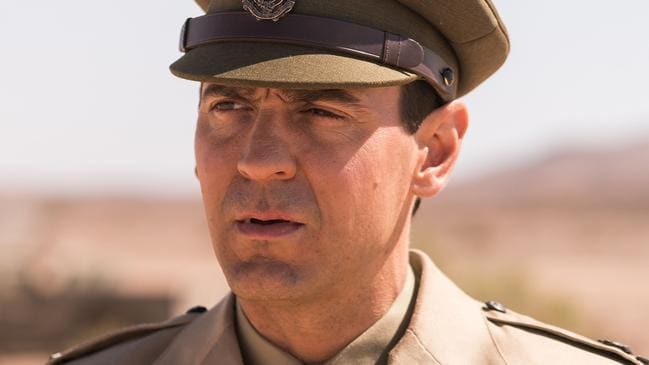 ABC: The second episode of Operation Buffalo was on 476,000 after the series launched on 555,000 a week ago. Earlier in the night Grand Designs was also on 476,000 as it tracked the build of a house on the edge of a cliff in Scotland.