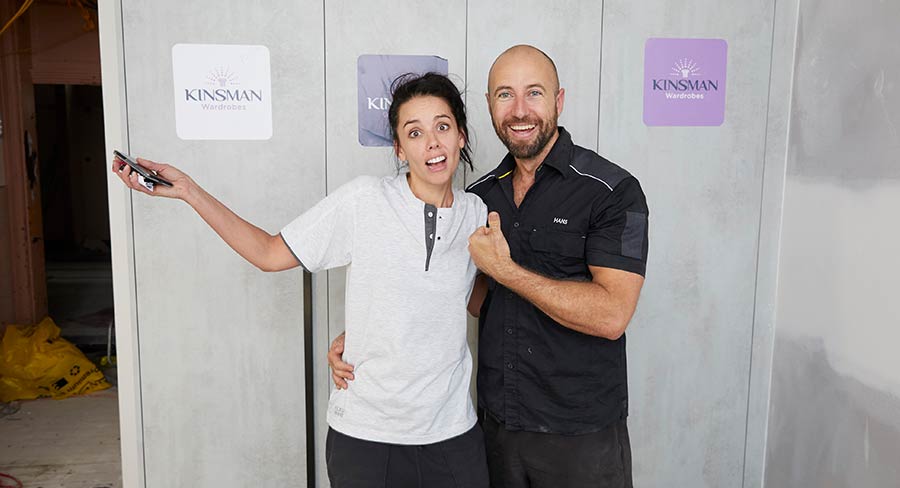 The broadcaster had the best primary channel share on Sunday thanks to the combination of The Block, News, 60 Minutes and NRL.

The coverage of the Broncos and Dragons clash began at 3pm. The action from Suncorp Stadium, which saw St George Illawarra defeat Broncos 48-18, was watched by 547,000.

The Dragons will face South Sydney next. It is being reported as a “dream semifinal”.

The evening numbers got better for Nine with the News on 1.191 million and The Block on 1.296 million. The judgment day episode was high on drama with judge Shaynna Blaze not holding back. What was meant to be contestants Norm and Jess’s “secret weapon” – the hanging fireplace – did not work in their favour. Blaze labelled it a “tonsil” because of its placement. She said, “That is a ridiculously expensive fireplace that I love but the placement is possibly the worst I have ever seen.”

The Lynette Dawson mystery continues to intrigue Australian media consumers. After the success of the News Corp podcast about the case, The Teacher’s Pet, Nine followed with its own special 60 Minutes investigation. The episode was watched by 896,000.

Seven News was watched by 1.068 million last night and ranked third on FTA TV. The broadcaster’s Little Big Shots had 768,000 people tuning in.

It was all about Olivia Newton-John on Sunday Night. The Australian actor known for her portrayal of Sandy on Grease spoke in length about how the role was a turning point for her and life after the popular show.

The episode, which had 843,000 watching, coincided with the launch of Newton-John’s autobiography Don’t Stop Believin’.

The network has had a busy weekend announcing new shows coming in 2019 (see above).

Russell Coight’s All Aussie Adventures was the most-watched program on the channel last night with 522,000 tuning in. The second episode from the series was watched by 516,000.

News, Rake, Joanna Lumley’s India, Insiders and Landline were five programs all inside the top 20 most-watched shows for the ABC last night.