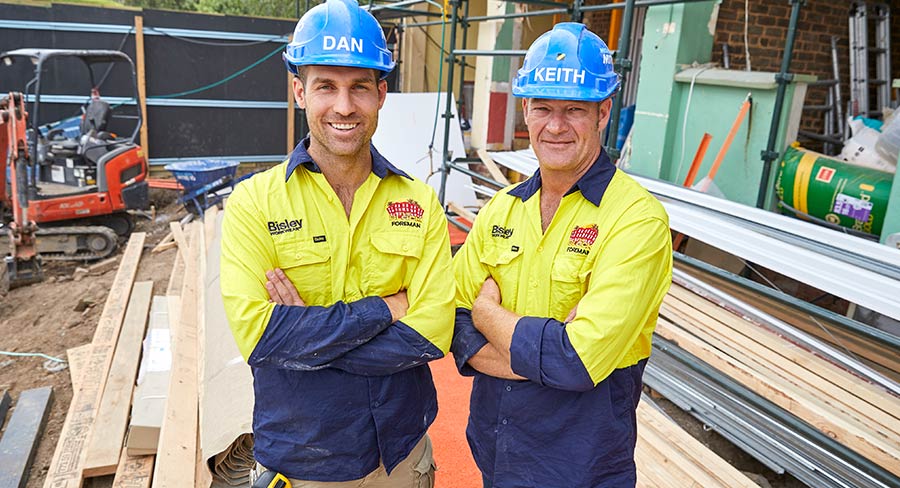 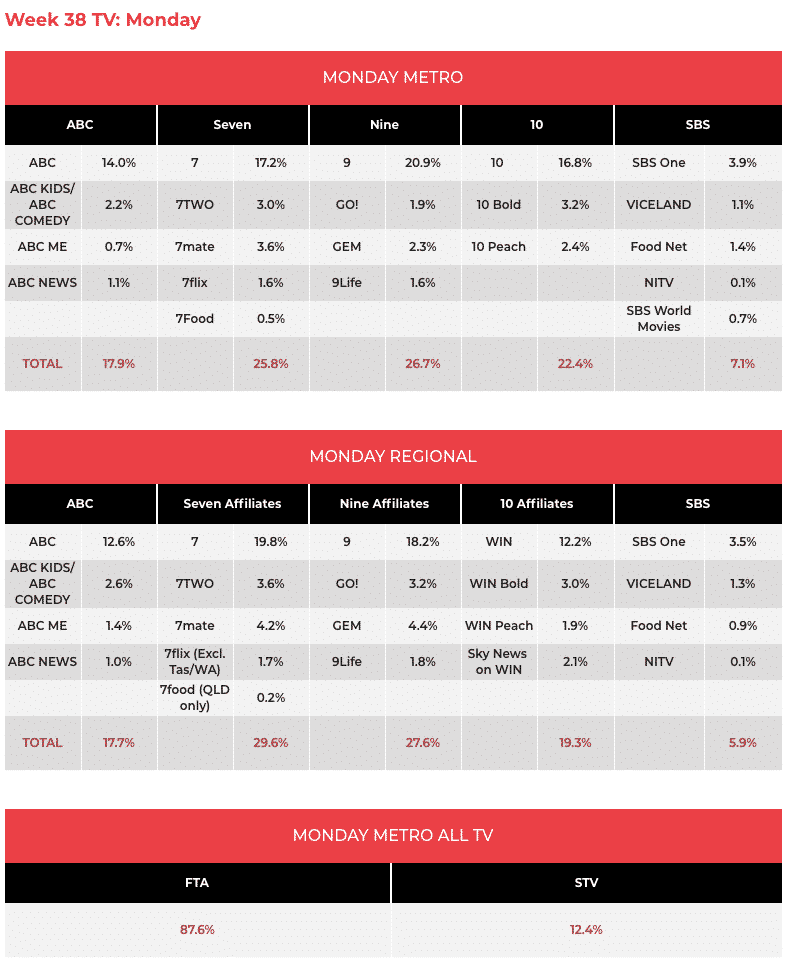 It’s a big week for The Block with work on the rooms that can impact the sale prices of the properties – the kitchens. The Monday episode was on 940,000 after 977,000 on Monday last week.

What a recovery. After a very soft Sunday, 10 struck back to be #1 channel and #1 network under 50 and there should be more good news to come tonight.

The Project pushed above half a million with 529,000 after 7pm. Highlight of the show was a very reflective and candid Brad Pitt talking with Carrie Bickmore in another all-too-short interview.

The numbers watching Australian Survivor surged to a season high of 926,000 for the penultimate episode of the season. It was also the biggest episode ever outside of the finale episodes. As soon as Luke lost immunity he was shattered as he realised he would be the next out. The scene is set now for the three unlikely finalists to battle it out for the cash tonight in the finale.

Have You Been Paying Attention? benefited from the strong lead-in with 826,000, the show’s best audience in just over a year.

Producer Greg Hassall delivered the first of two great episodes about Paul Hogan last night and the audience loved it. The show had close to its biggest audience of the year with 790,000 with contributors ranging from Delvene Delaney to Mediaweek’s Andrew Mercado and social commentator Jane Caro.