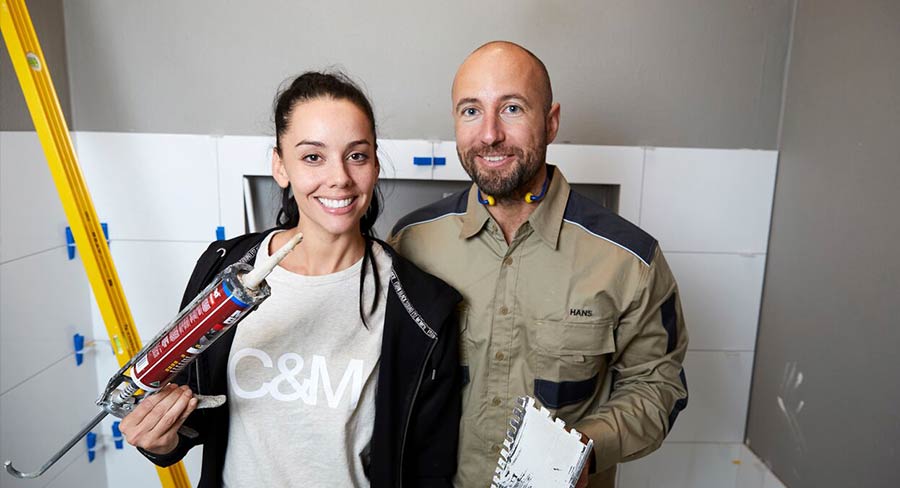 The broadcaster has won three out of three nights in week 37 so far. It recorded a primary share of 22.1% on Tuesday.

Sparks were flying on last night’s episode of The Block with the episode now completely focusing on the kitchen area. Hans and Courtney were in a bit of a budget dilemma. The pilot and airhostess couple only have $61,000 remaining to renovate the rest of their apartment.

Australian Survivor was the channel’s best with 664,000 watching. It was also the second-most-watched show in all demos, following The Block.

The talking points on last night’s episode of The Project included the Duke and Duchess of Sussex’s tour down under and cartoonist Mark Knight’s depiction of Serena Williams’s outburst at the US Open (see below).

Australian TV and radio presenter Steve Vizard was the special guest on the show, which was watched by 500,000