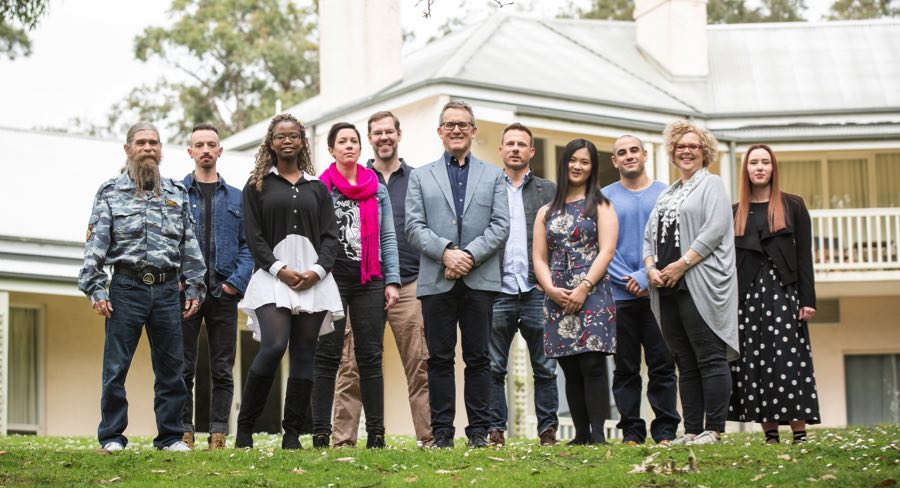 Five have a history of mental illness and the other five do not.

SBS’s upcoming two-part documentary on mental illness, How ‘Mad’ Are You?, will premiere on the channel in October 2018.

The series, which aims to break down stigma around mental health, follows 10 Australians from all backgrounds and ages. Five have a history of mental illness and the other five do not. They spend a week together and take part in a series of specially designed tests and challenges overseen by clinical psychiatrist, Dr Steve Ellen.

Three leading mental health experts will watch the participants closely to work out who has been diagnosed with a mental illness. These experts are Professor Jayashri Kulkarni, psychiatric nurse Jan Macintire, and Professor Tim Carey, who is a clinical psychologist.

SBS director of content and online Marshall Heald said: “At the heart of SBS is a commitment to contribute to a more cohesive society. One in five Australians experience mental illness every year, and How ‘Mad’ Are You? aims to start a conversation that will help break down stigma and challenge assumptions about what it means to have a mental illness.”

National mental health charity SANE Australia has served in an advisory role in the making of How ‘Mad’ Are You?.

The show is been produced by Blackfella Films for SBS, with principal production investment from the broadcaster in association with Screen Australia.