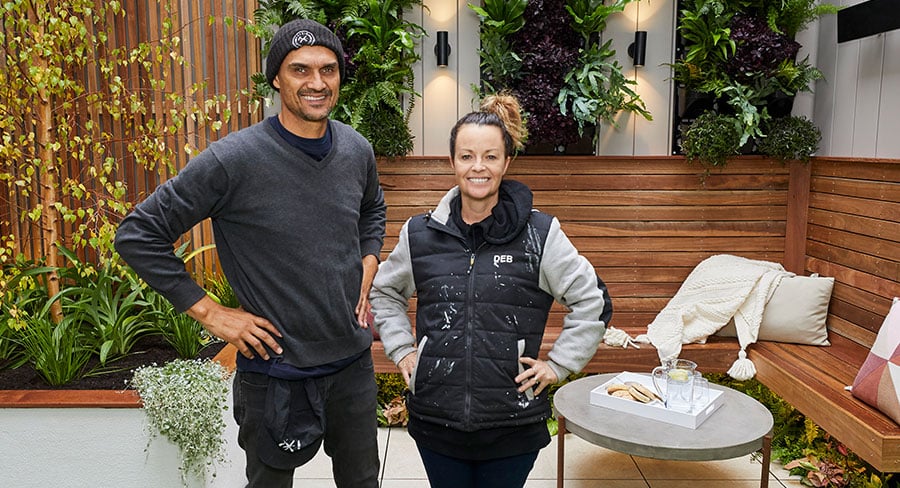 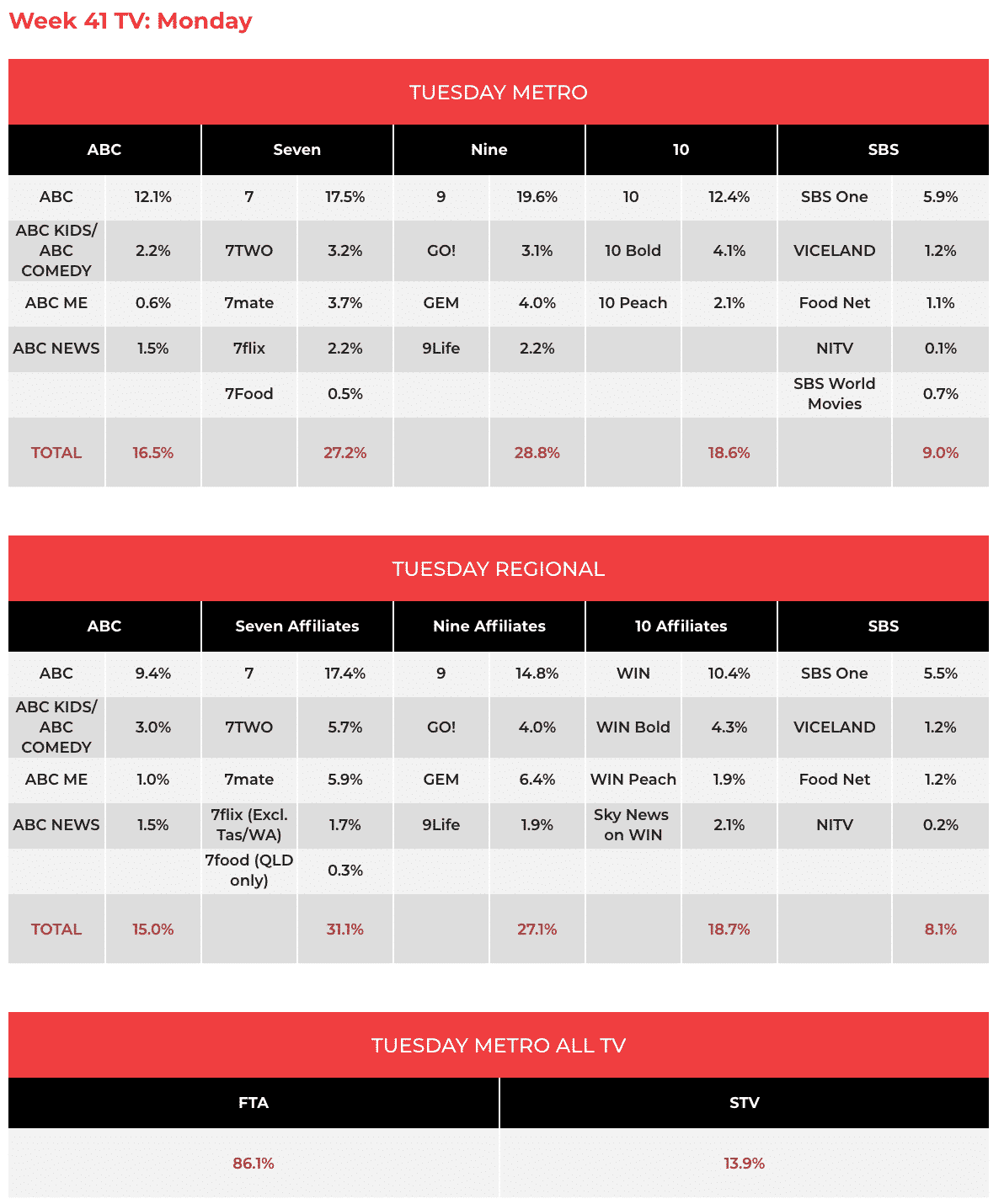 On Bride & Prejudice: The Forbidden Weddings, parents were taking part in a group therapy session where objections to the weddings were discussed. The episode did 430,000 after 416,000 on Tuesday last week.

Episode four of Secret Bridesmaid’s Business came after a three-night binge-a-thon last week. Those three episodes did an average of 354,000, which morphed into 361,000 last night.

Episode six of The Proposal followed at 10pm with pub owner Kate searching for the perfect husband. The audience was 152,000.

The Tuesday A Current Affair audience of 669,000 saw Reid Butler in the rain on the streets of Melbourne talking to Extinction Rebellion protestors and some of the people inconvenienced. “F@#$ the environment,” said one motorist. “There are more important things.”

On The Block it is time for the studios – the biggest rooms on the build. But it was all about another Body Corporate meeting and the aftermath. Keith and Dan’s builders seem to have let down Mitch and Mark in that the exterior work was far from finished on the studio space. There was more bad news for them later in the episode when the body corporate unanimously said “no” to their plans for a rooftop spa. If it wasn’t game on before, it certainly is now. “You f@#% with us…we will @#% with you,” said Mitch. It made for great viewing and it will be interesting to see how the remainder of the series unfolds. The Tuesday audience was 897,000 after 822,000 a week ago.

Episode two of Love Island saw more potential “couplings”. “My heart is saying two girls, my head is saying five,” said Eoghan as he interviewed one at a time. The episode did 357,000 after launching on 494,000 on Monday.

Nine programmers then saw fit to lead that audience into the to start series five of Botched, with a story about a botched breast augmentation procedure. The show did 224,000.

The Project was again close to 460,000 with Renée Zellweger on the program.

Episode three of BH90210 was The Photo Shoot and the cast members were trying to get Shannen Doherty back in the fold. The program was on 232,000 after 291,000 last week.

On Foreign Correspondent the busy Hamish Macdonald was reporting from Denmark on a nation with an identity crisis with the program on 511,000, up from 409,000 seven days prior.

Catalyst looked at risk takers and those who were risk averse with 395,000 watching.

The Show Must Go On followed as actor-turned-filmmaker Ben Steel looked at mental health issues in the entertainment industry for an audience of 214,000.

Professor Alice Roberts took 246,000 viewers of Britain’s Most Historic Towns to the British Channel coastline to talk about the history of Dover and its key part in the struggle against Nazi Germany.

Jenny Brockie was then investigating footballers and concussion on Insight and there were some fearsome tackles that were hard to watch. Former NRL footballer Ray Price didn’t have much nice to say about referees, but he wasn’t worried about his hard knocks. His family and his doctor are a bit more concerned. The audience was 251,000, up from 171,000 last week.

Dateline then looked at mental health care in Florida with 140,000 watching.