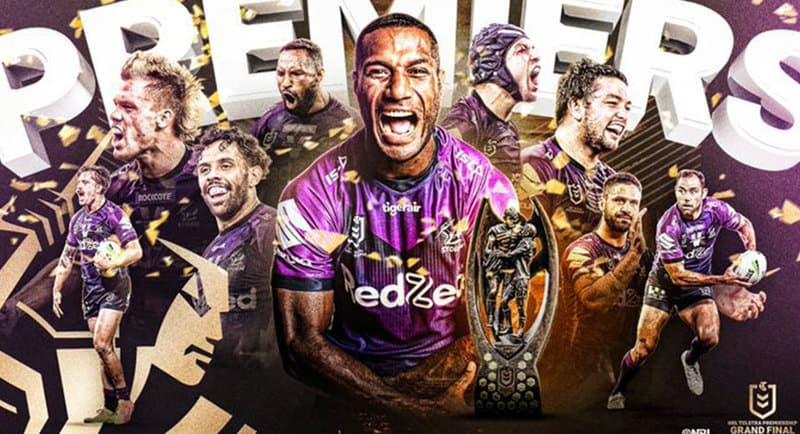 • Nine starts the week with its biggest share of the year
• Nine NRL audience climbs, but in shadow of big AFL crowd
• Best of the rest: Seven’s cruising, ABC’s Restoration & Grantchester 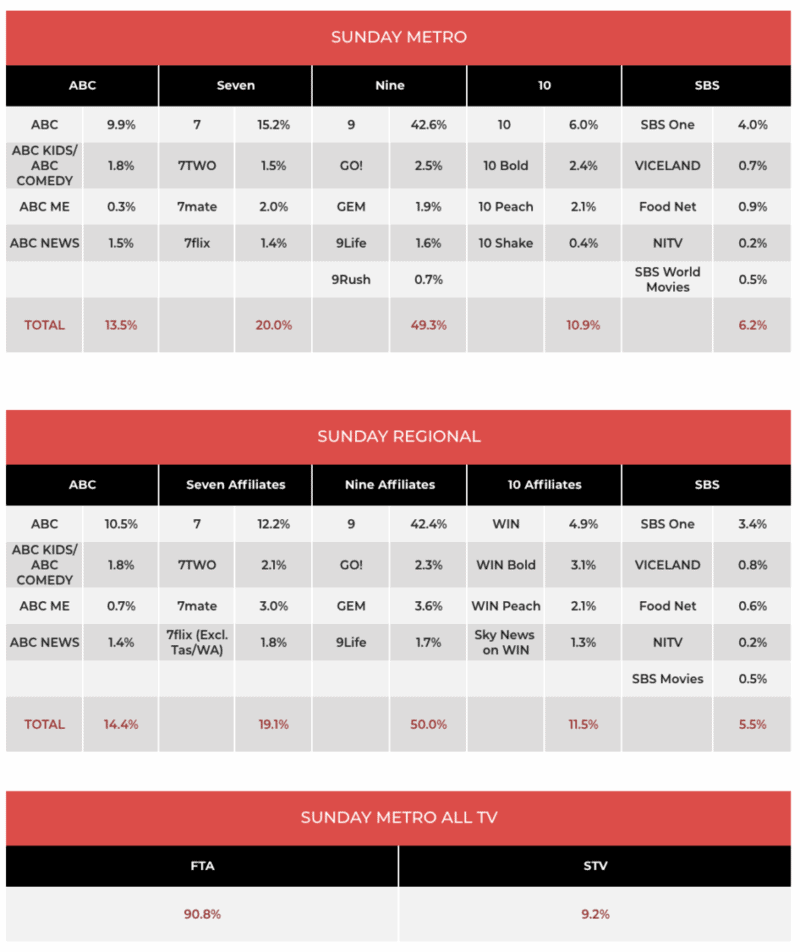 Seven: Up against the NRL Grand Final, Seven started with Billion Dollar Cruises: All at Sea which did a respectable 454,000.

Nine: The NRL match that saw the Storm hold off a second half Panthers resurgence had 2,103,000 watching across metro markets. Nine has calculated that the audience was up 20%+ year on year in key demos. The program was of course also #1 in all demos on Sunday and gave Nine a huge lead to start off the week.

The NRL Grand Final regional audience of 863,000 pushed the national average audience for the match to 2,967,000. That trailed the AFL Saturday crowd of 3.812m significantly.

10: An audience of 394,000 saw guest Jeff Kennett laying into Project co-host Peter van Onselen for suggesting Dan Andrews was not running a communist state. “Well what would you call it?” asked Kennett. “Over the top,” van Onselen replied before Kennett got stuck in.

10 then screened the most recent Graham Norton Show with 218,000 watching.

10 will be looking for a recovery this week as the two nights of football finals have been brutal with network shares of 6.3% and 10.9%.

ABC: It will be hard to improve on last night’s Restoration Australia which detailed the amazing work undertaken on a classic homestead just outside of Wellington in regional NSW. The audience was 494,000 which ranked the program #2 behind only the NRL Grand Final.

The series final of Grantchester then did 431,000 which also ranked #2 behind the football. 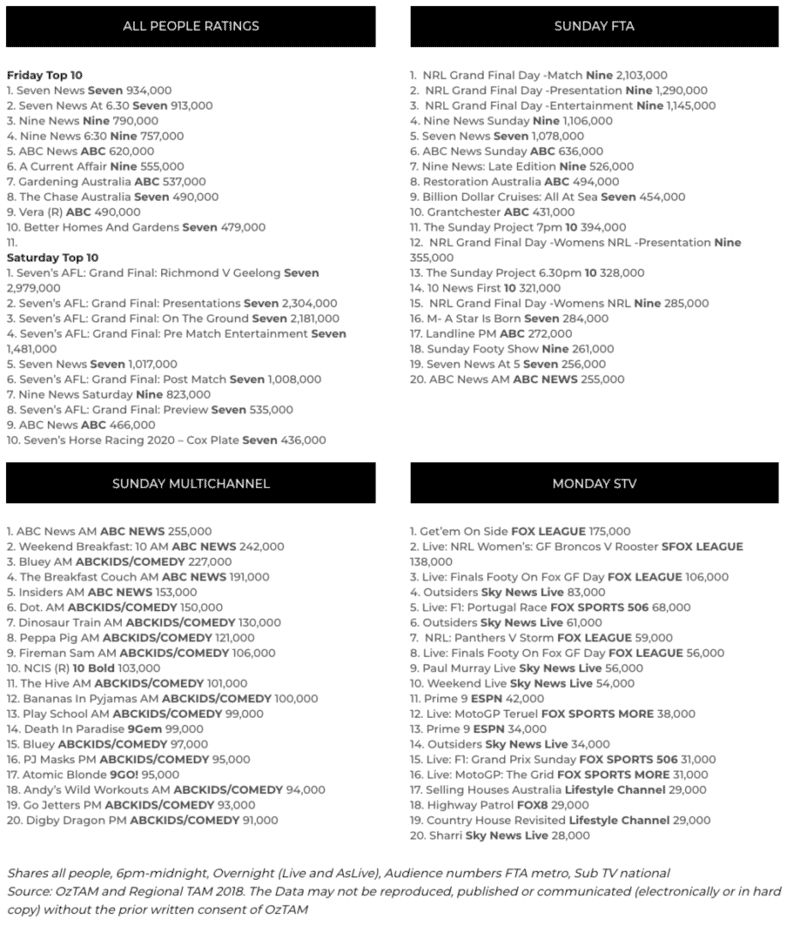