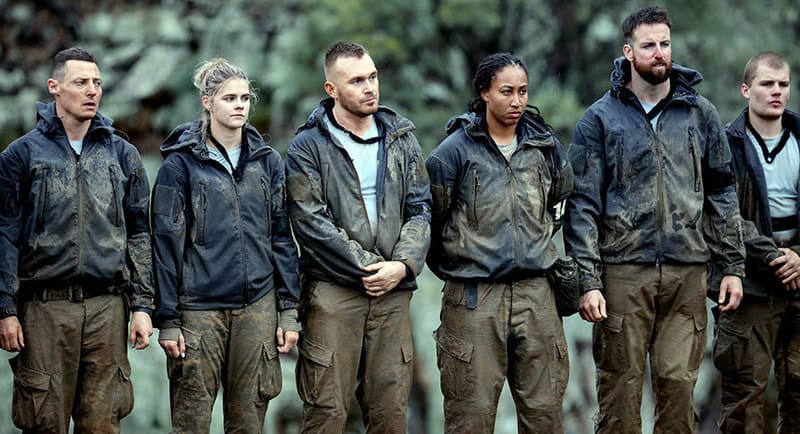 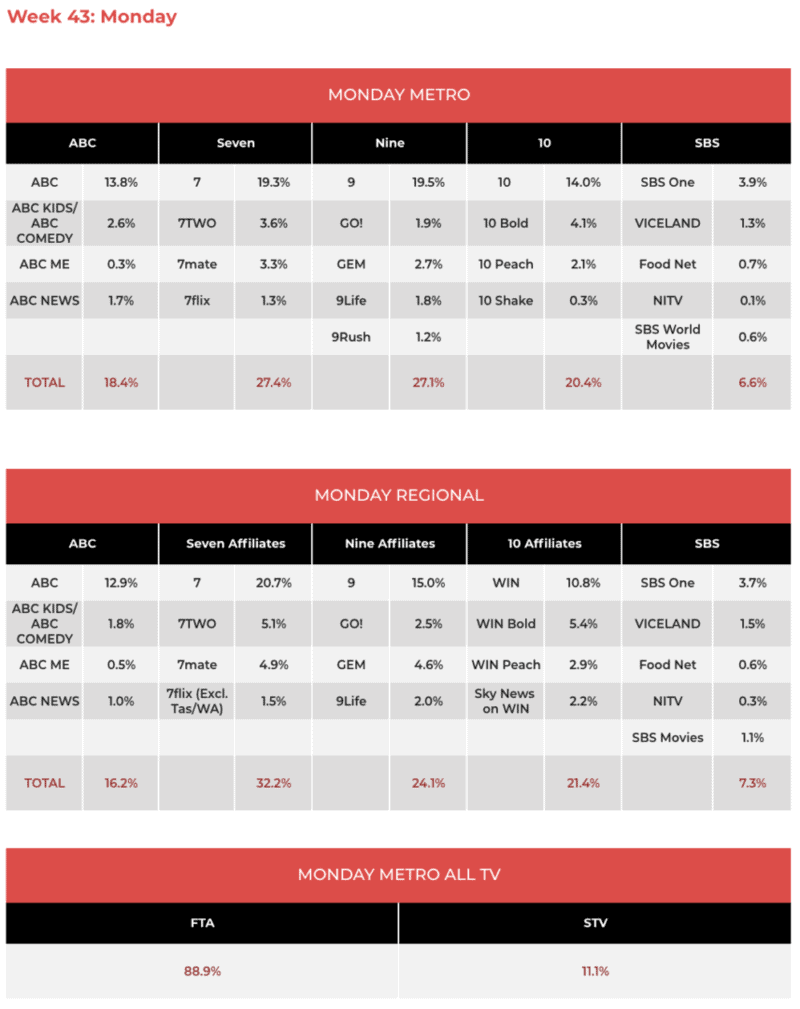 SAS Australia was perhaps a brave commission, but it has paid off big time so far with a timeslot winning 834,000 on debut, knocking of The Block and pushing Junior MasterChef lower. SAS Australia won the national 7:30 pm timeslot for 25-54 and grew Seven’s numbers significantly compared to same time last year. The early exit of Roxy Jacenko might rid the show of one of its more colurful characters, but it is driving a torrent of chatter on social media that money can’t buy.

The US drama The Rookie returned with the first two episodes of season two with audiences of 280,000 and then 235,000.

Nine: A Current Affair started its new week with a Brady Halls story about the victim of a drunk driver accident. The episode had an audience of 731,000 after an average of 695,000 last week.

The Block gave viewers an idea why the host on Sunday night called it the toughest week yet. However up against SAS Australia, the audience of 783,000 was down from 860,000 a week ago.

10: The Project featured an interview with Niall Horan about his cancelled Australian live tour and his new virtual concert to be broadcast from the Royal Albert Hall. The episode pushed the show back over half a million after 7pm to 530,000.

We got ahead of ourself yesterday with excitement about how the contestants would qualify for immunity this week on Junior MasterChef. The audience found out last night that Laura and Ruby will be safe from elimination. Andy got to wear his Three Blue Ducks apron instead of sporting MasterChef merch. The audience of 454,000 after 546,000 on Monday last week.

ABC: Australian Story featured part two of To Catch a Stalker with 617,000 watching.

SBS: The second season of The Great House Revival is in Dublin where a brave renovator is taking on a 1926 Georgian townhouse from the early 19th century. The series launched with 164,000. 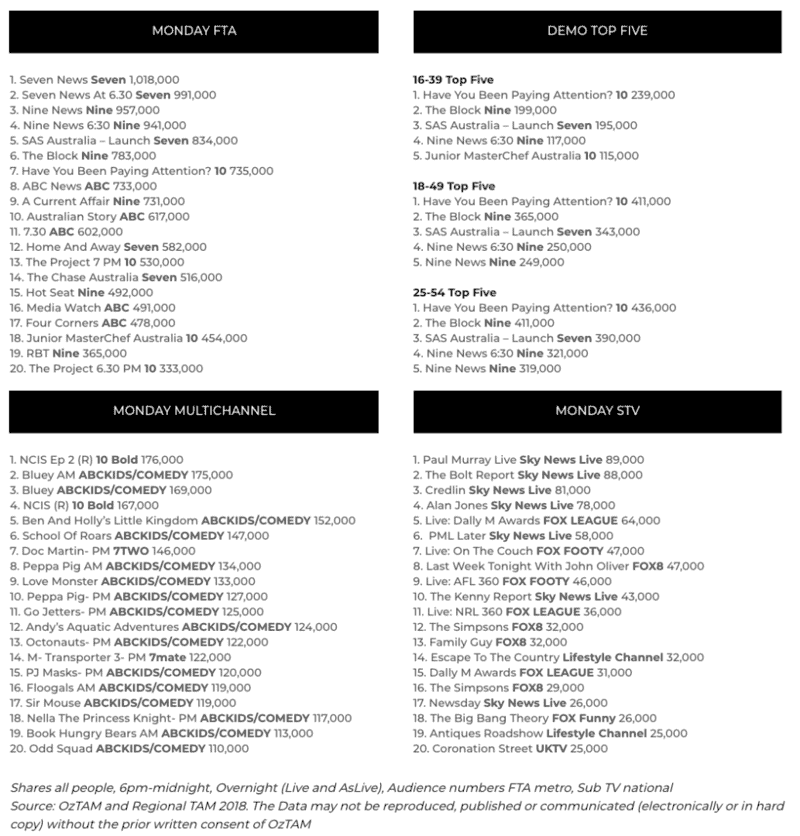