Part of the success on opening night was the controversy surrounding one of the recruits – Roxy Jacenko. The Sydney PR queen was the first voluntary elimination part-way through the first episode. Something that hasn’t happened much in the UK series so far.

Jacenko has copped a battering online from trolls after it was first revealed she would be making an early exit.

Below is how she responded last night on Instagram. The controversy should help keep the show on the radar for viewers with the second of two episodes screening tonight.

SAS Australia: Everything you need to know

SAS Australia: Everything you need to know about the cast

To be candid I shouldn’t even need to post this – but I am left with no choice.

To date I haven’t shared these images because I don’t think that it’s necessary to share an accident where I was fortunate enough to get better when many would have sustained long term and irreparable damage. These photos were 6 weeks exactly before I left to join @sasaust7 – after reading the barrage of comments by people on my Instagram tonight I’ve decided – fuck it – I’ll post. For the fuck wits that have left comments on the post previous to this which I encourage you to read as it shows how alive and well these keyboard warriors are, let me explain how weak and fake I am.

I fractured my hip and pelvis when on a horse for a job – the saddle slipped and I fell off. I got back on the horse so as not to bother the rest of the riders and disrupt their ride and then took myself to Emergency where I spent the next two days.

Followed by 6 weeks on my back with daily Clexane injections and physio, orthopaedic surgeon appointments etc. So if weak and pathetic is showing up to @sasaust7 because I had committed to it 6 months prior and put 6 days a week training into it no matter what my injuries were well then so be it.

I think what it shows was, I had a commitment, I showed up and I tried my very best – which given the circumstances was a hell of a lot given my situation. I recall saying to my orthopaedic surgeon – “I may have to fall out of a chopper can you suggest a way to do this with my fractures” his answer was simply “don’t” – I did what I could but the reality is, my health is my number one priority with two children and a staff of 22 who rely on me – not a show for people’s entertainment and to give them something to troll/gossip about subsequently.

Having had cancer some three years ago I know that I didn’t need to take the chance of doing myself more harm. Anyway I think it simply shameful I had to post this and as I went to include my hospital discharge paperwork I stopped myself and thought – you know what –

Fuck them – this is more than enough! I don’t need to prove anything to anyone I don’t know! 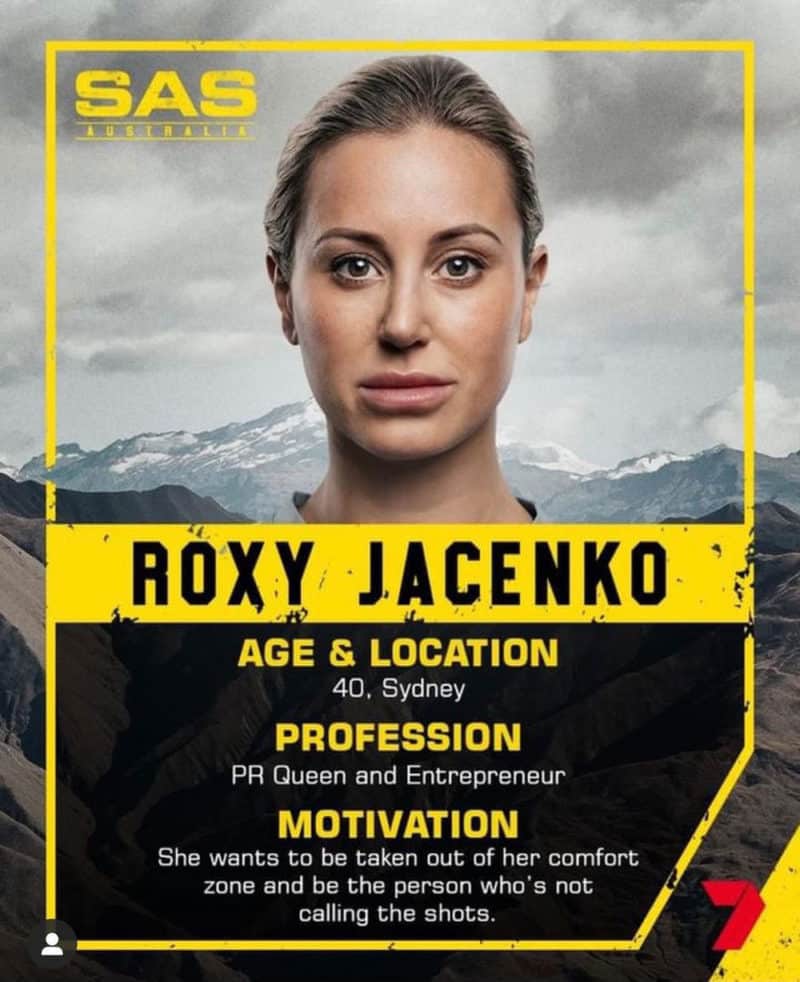