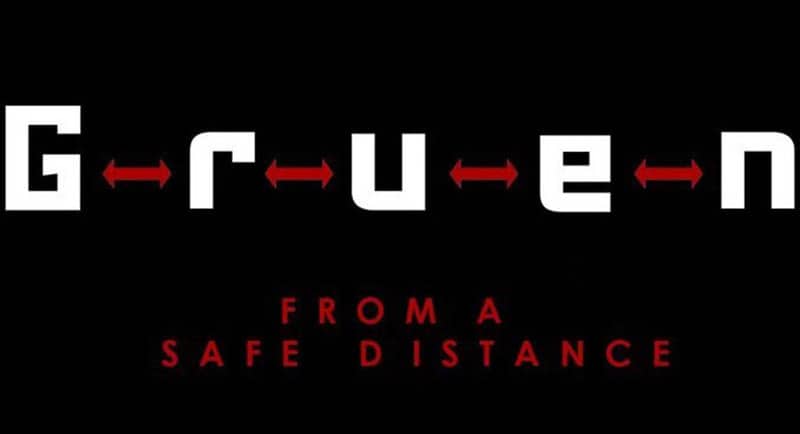 • Gruen blitzes the ratings, ABC share soars to #2 all people
• The Block keeps Nine #1 as Shelley Craft breaks down the walls 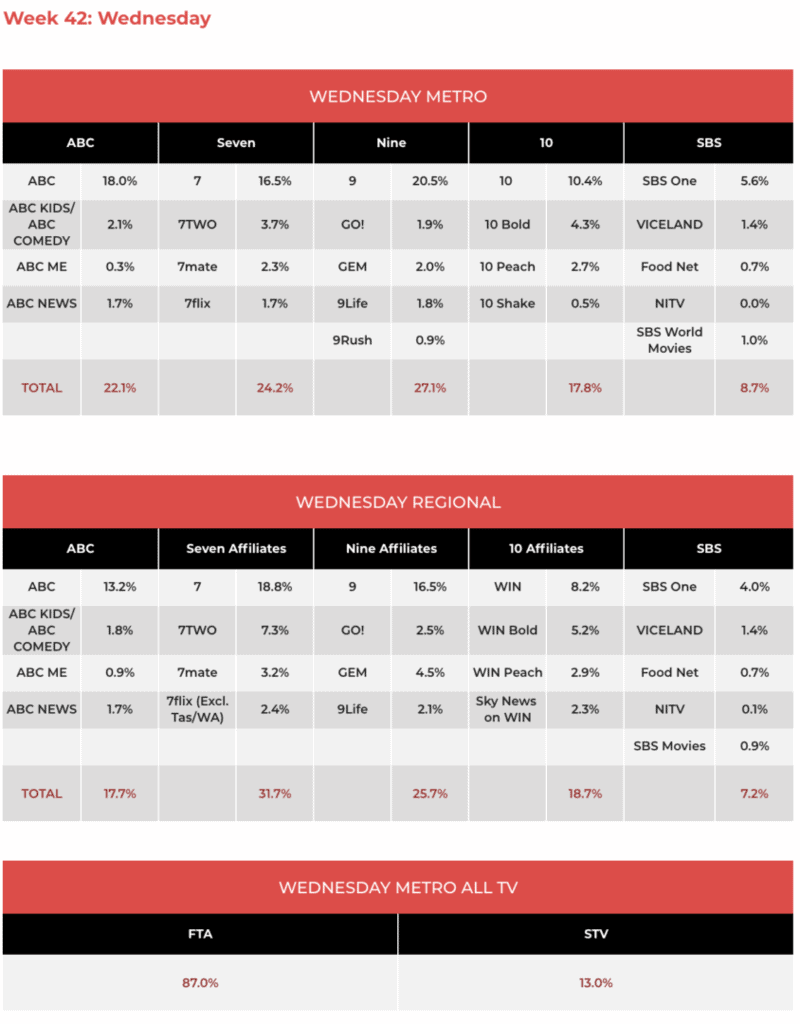 Seven: Home and Away was again close to 550,000 for the third successive night.

The Block saw work well underway on what the show has branded “future living” in the upstairs space of the houses with offices and retreats being built ahead of the Sunday reveal. Helping with the work was co-host Shelley Craft who was swinging a sledgehammer to knock down a wall. The episode was on 744,000 after the exact same number a week ago.

Australian Crime Stories then investigated what is possibly the most puzzling episode this series which details the work of one of Australia’s top forensic pathologists and why the state government involved doesn’t seem concerned about what happened during his career. The episode was on an improved 384,000.

The Bachelorette slipped below half a million with its smallest audience ever despite the attraction of having two sisters deciding on the best bachelors. The episode did 468,000 after launching on 628,000 last Wednesday.

ABC: The return of Gruen for 2021 pulled 943,000, the biggest audience the show since the launch episode in 2016. Host Wil Anderson pointed out early it was good to hear Russel Howcroft on TV on TV (he was broadcasting from the ABC studio in Melbourne). There was much chat about Covid including how both the government and brands had reacted during the year.

Gruen boosted ABC share – the channel was the #2 network and even managed to win the night in Adelaide. The ABC had its best Wednesday share of the year and the third best share on any night of the week in 2020.

Planet America continues to rate well too with 438,000 last night.

SBS: The premier of Australia Come Fly With Me saw the WildBear Entertainment program on 230,000.

Earlier in the night Walking Britain’s Roman Roads was on 232,000. 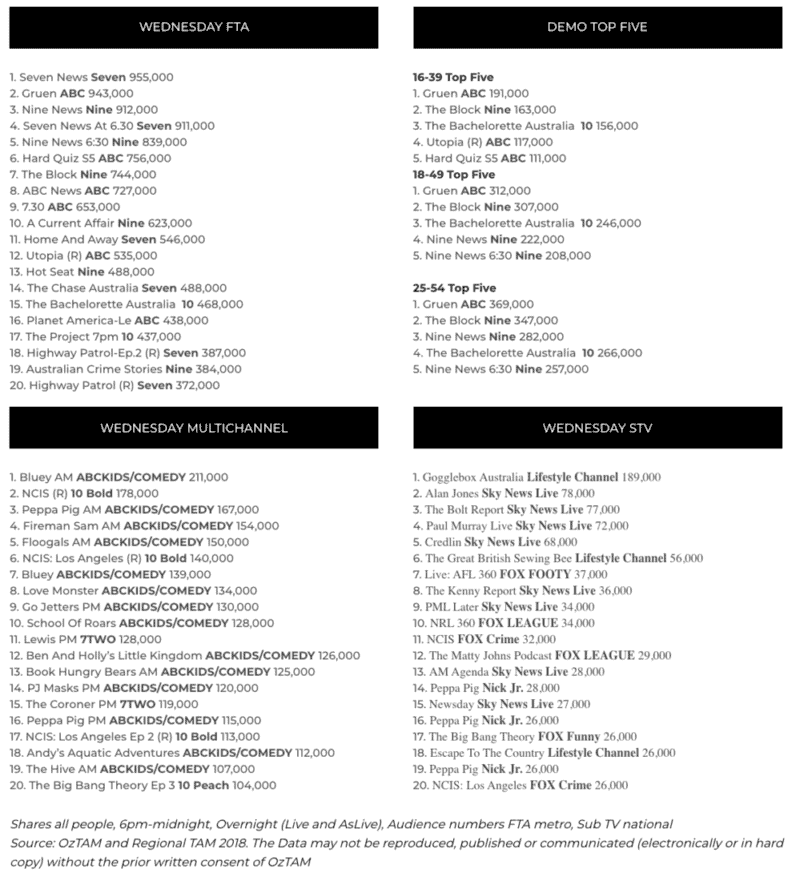