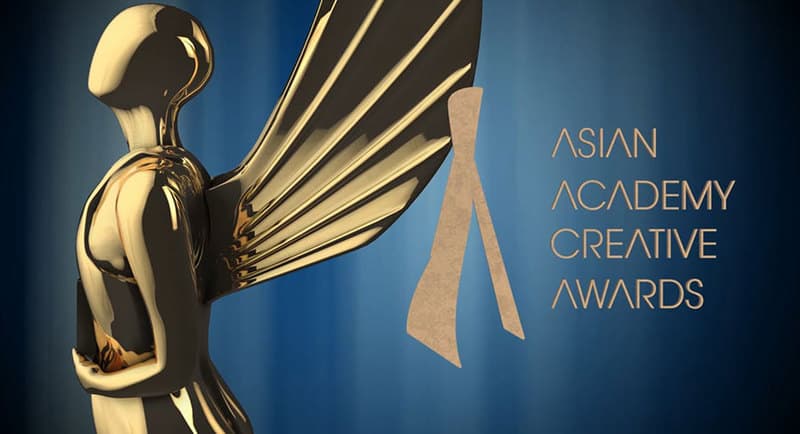 Australian are in competition for gold at this year’s Asian Academy Creative Awards (AAA) with a strong showing at last night’s National Winners Announcement.

Under the AAA’s awards system, programs are firstly judged locally in each of the 16 member nations, with only one entry in each category going through to represent their country at December’s Finals.

ABC Australia featured prominently with a hand in seven of the nation’s 12 national wins.

Mystery Road (S2) will represent the nation in the Best Drama Series category but face tough opposition from 10 other nations including major productions backed by Netflix, Amazon Prime and Asian based OTT platform Viu. The Australian production picked up the AAA’s coveted golden “Goddess of Creativity” last year for Best Cinematography, so has been highly regarded by the international Jury.

Meanwhile, the hit Foxtel/10 reality series Gogglebox will go on to represent Australia against seven other nations for the highly competitive Best Non-Scripted Entertainment category.

In the kid’s TV categories Bluey continues to fly the flag for Ludo Studios and ABC Kids with local judges putting it forward for Best Pre-School.

Of the seven nations in the running Singapore will be represented by its three-time International Emmy nominated Oddbods which will also face up against Aussie entry Monster Beach (Cartoon Network) for Best Animated Program. 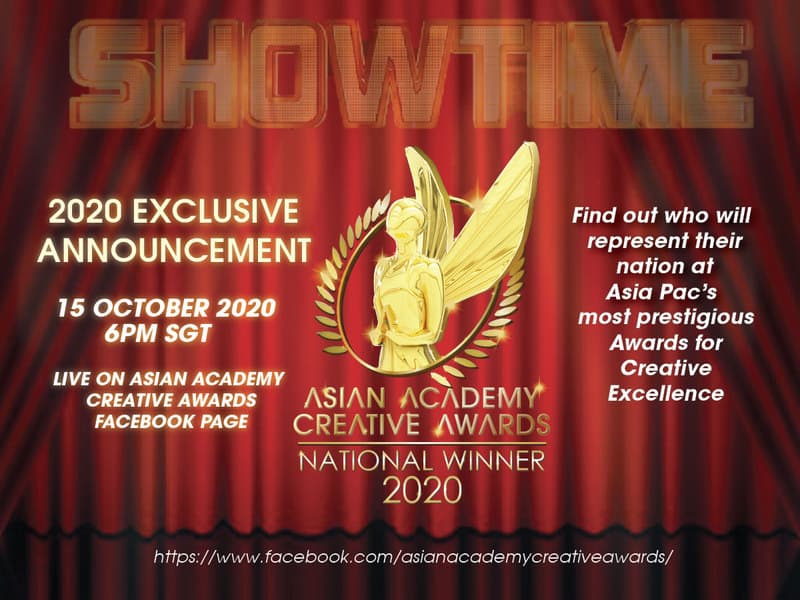 The ABC’s CJZ production of Rocky & Me was favoured by the judges to represent Australia in Best Children’s Program where India’s two-time AAA winner Lamput (Cartoon Network) is seeking the first ever three-peat.

Australia has its very own three-peat contender with VFX powerhouse Method Studios in the running for their work on Jumanji: The Next Level. This follows their previous wins for Christopher Robin (2019) and Game of Thrones (2018).

In the news categories SBS claimed the National Win for Hong Kong: Behind The Frontline which is up for Best Current Affairs Program while BBC News claims Best Single News Story with Echoes of Empire – The Incarceration of Indigenous Australians.

Australia will defend its Best Documentary crown with the Adam Goodes documentary The Australian Dream which also got the nod for Best Direction (non-fiction). Stablemate Collingwood: From The Inside Out is Australia’s entry for Best Sports Program.