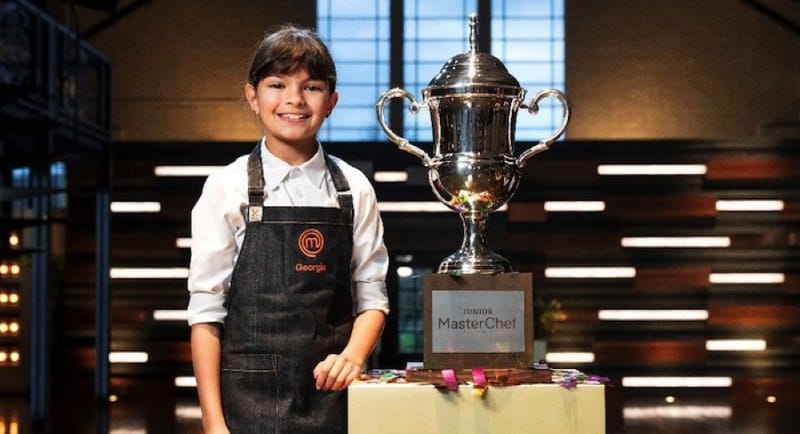 Seven: Home and Away began the week with 547,000 after a week 45 average of 513,000. The soapie is the second most-watched show in the BVOD numbers, behind only SAS Australia and ahead of The Bachelorette and The Block.

SAS Australia saw the recruits back in freezing water again last night, this time after taking part in a hostage rescue mission armed with rifles. The audience of 584,000 was the smallest yet. There were no retirements last night with 10 recruits remaining.

Nine: A Current Affair started the week with a look at two very different women – TV legend Jeanne Little and the wife of Joe Biden, Dr Jill Biden. The audience of 778,000 comes after an average of 674,000 across last week.

Work on the backyards on The Block were underway with a chance this week to also fix any past defects. The episode was just over 800,000 after 830,000 on Monday last week.

The James Bond festival continued after The Block with 2008’s Quantum of Solace on 319,000.

10: On The Project, Peter Helliar spoke with Richmond footballer Bachar Houli who has co-authored a book with Richmond supporter Waleed Aly. The program started its 7pm week on 568,000 after an average of 498,000 last week.

The season final of Junior MasterChef started with an average audience 652,000. That number surged to 881,000 as 11-year-old Georgia won the final with a six-element main course drawing on her Sri Lankan heritage.

Have You Been Paying Attention? followed with 620,000 after 641,000 a week ago. Abby Coleman joined Peter Helliar and Celia Pacquola – just two episodes left this year for 10’s #1 series.

The story of the challenges facing Broken Hill’s newspaper the Barrier Truth were investigated in Australian Story including a takeover offer which was knocked back by the current owners. The episode was on 572,000, up from 527,000 last week. 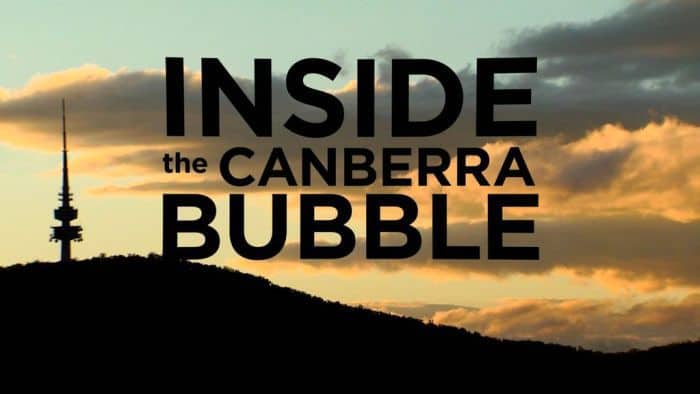 The audience lifted as Louise Milligan reported on Four Corners about the behaviour of two senior Liberal Party politicians in an episode titled Inside the Canberra Bubble. The episode was discussed subsequently both on the ABC on Q+A and also on Paul Murray Live where the host in particular was dismissive about what was uncovered. The audience of 824,000 is close to the best this year and pushed the channel to #1 in the timeslot.

Media Watch then tracked commentators’ predictions about the US election outcome with 715,000 watching.

Q+A guests with host Hamish Macdonald were former politicians Malcolm Turnbull and Bob Carr, The Australian’s Paul Kelly, The Briefing’s Jan Fran and historian Jenny Hocking. Discussions ranged from the US election outcome to last night’s Four Corners. A fascinating debate between largely Turnbull and Kelly and alleged bias at The Australian ended the evening. The program has previously rated well when Turnbull was a guest and last night the audience was 488,000, a ratings high for 2020.