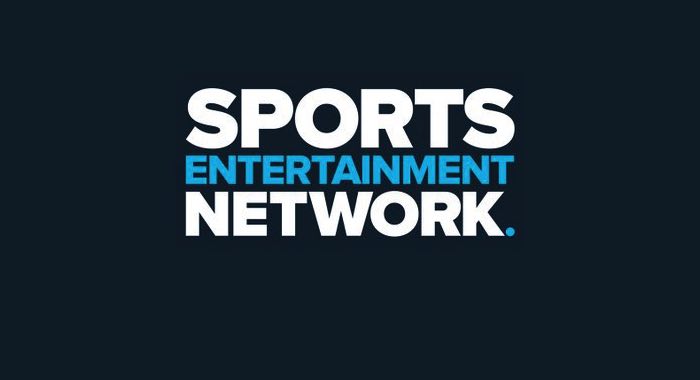 “SEN Peel will further embed our network in WA.”

Sports Entertainment Network (SEN) has announced plans to launch a new DAB+ all sports station in Mandurah, to be known as SEN Peel, on the back of another month of digital growth in WA.

With the success of breakfast with Garry Lyon and Tim Watson and Gerard Whateley‘s sports radio show Whateley heard live on 657 SENTrack, podcast listens in Perth increased 48% month on month to a total of 281,936.

“With Breakfast with Garry and Tim and Whateley hitting the mark and digital audience growth continuing in this state, it’s clear we’re really connecting with sports fans. Our new sports station, SEN Peel, will further embed our network in WA and continue to provide fans with exceptional sport entertainment,” Wright said.