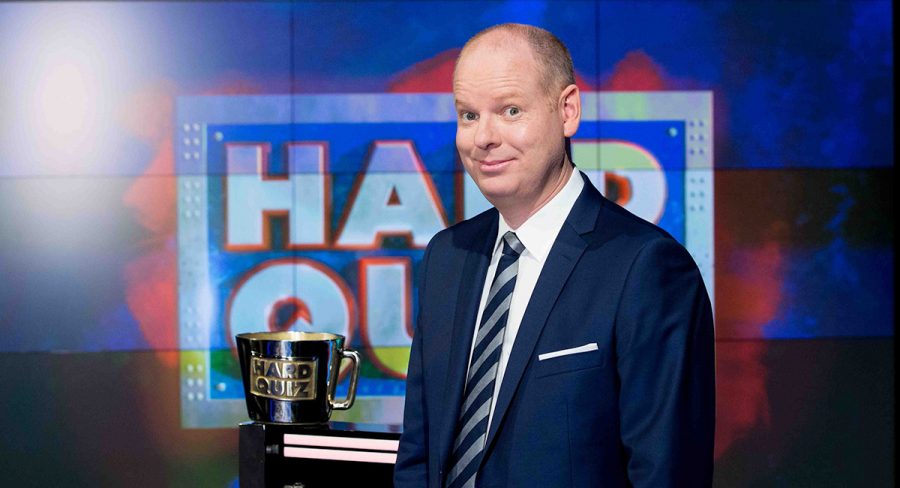 Home And Away has held above 600,000 for the third consecutive night this week.

Bride & Prejudice – The Forbidden Weddings has not been quite as consistent. It soared from 629,000 on Monday to 744,000 on Tuesday, but the numbers slipped last night, down to 583,000 up against The Bachelorette.

Stress-testing luggage got our attention on A Current Affair last night in addition to good work from ACA tracking down a Red Rooster rorter. The midweek episode did 780,000, which is the best audience this week.

The Nine programmers then had a laugh scheduling World’s Worst Flights, but there was a change of mind with Ghostbusters II taking the slot with 114,000 watching.

Steve Price forecast how long Mark Latham might last in One Nation and then a Pub Choir closed last night’s episode of The Project. The Wednesday episode was on 475,000, which is close to where each night has traded this week.

The final episode of the Australian drama Playing For Keeps then did 402,000. The series launched in early September on 575,000.

Great British Railway Journeys had the biggest audience with 268,000.