• Melbourne Cup crowd down at the track and on TV
• The Block builds a solid lead all people and in key demos
• Other highlights: Farewell Jenny Brockie, Peter Brock doco 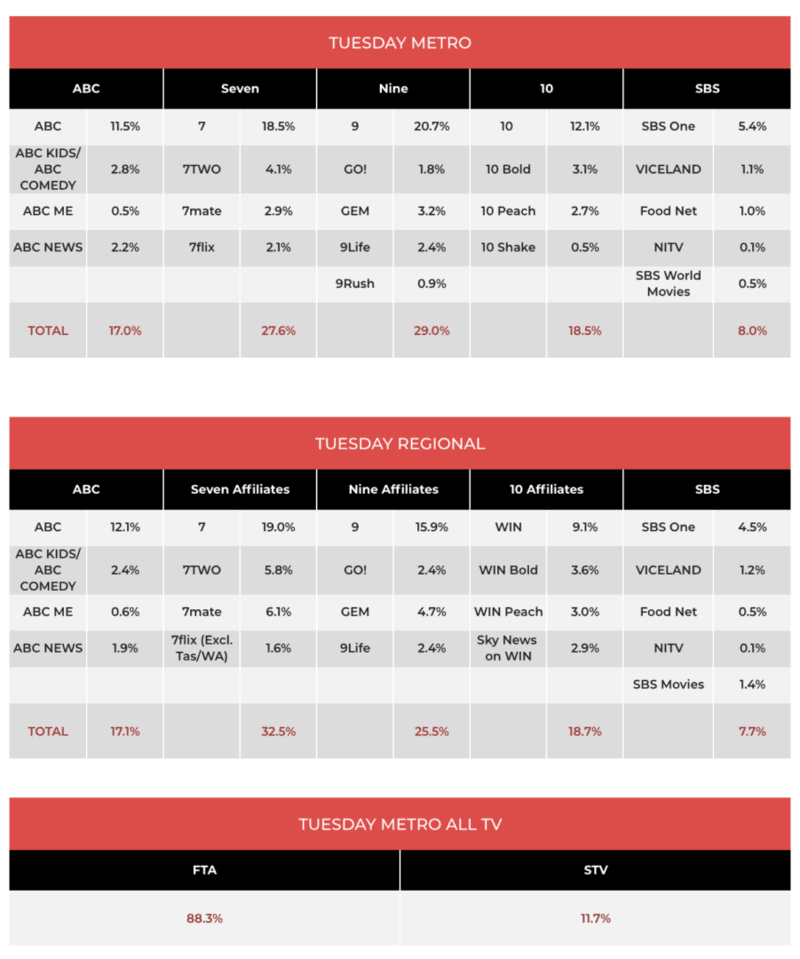 SAS Australia saw recruit Ali Oetjen quit ahead of the first task – complete a competitive time trial task which involved jumping eight metres from a helicopter into icy water, a 500-metre swim to shore and a 3km uphill trek to a rendezvous point, all while carrying a heavy backpack. The Tuesday audience was 654,000 which is the smallest audience yet for the series.

Nine: A Current Affair was on 682,000 last night after a Monday episode drew 757,000. For the first time in living memory Martin King wasn’t covering crowds at The Cup. He did manage to find them spread across the city though.

The final episode of The Trump Show was nicely timed to screen just moments just hours before the polls opened for Trump’s re-election. The episode was on 355,000 after 387,000 last week.

After the success of The Trump Show Nine then went with a 2015 documentary Who Is Donald Trump? which did 220,000. 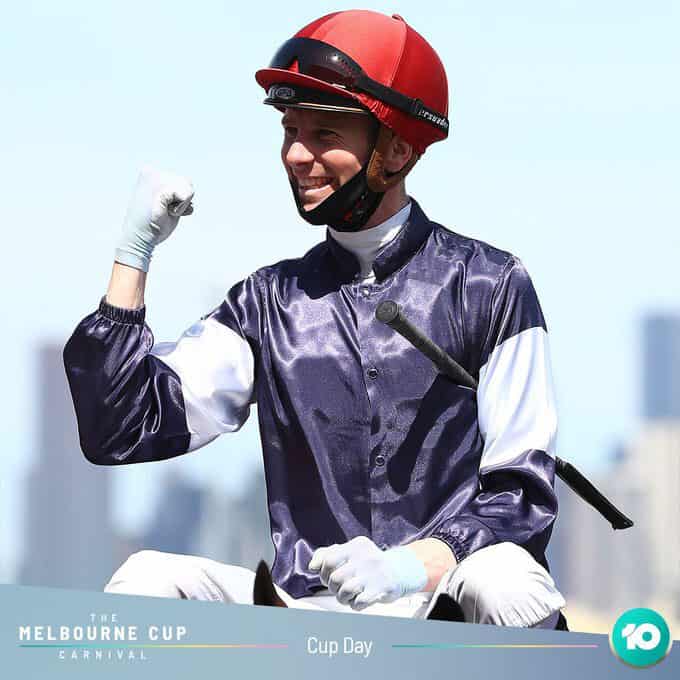 The Project ended with the trainer of the Cup winner from his home in Ireland. The episode was on 553,000 after 535,000 on Monday.

There was some spectacular work in the MasterChef kitchen last night as the remaining Junior MasterChef contestants jostled for a place in the semi-final. Tiffany and Vienna were eliminated leaving five to battle for the title in a semi-final on Sunday. The episode was on 485,000 after 472,000 last Tuesday.

Brock: Over the Top followed with 369,000 watching just over a week after the Bathurst 1000. The well-reviewed doco was directed by the very busy Kriv Stenders for WildBear Entertainment.

SBS: Two episodes of a new Great British Railway Journeys screened in their best-performing timeslot with 224,000 watching. It is an additional night this week for trainspotters as the Saturday double of Trains That Changed the World and Portillo’s Greatest Railway Journeys continues. 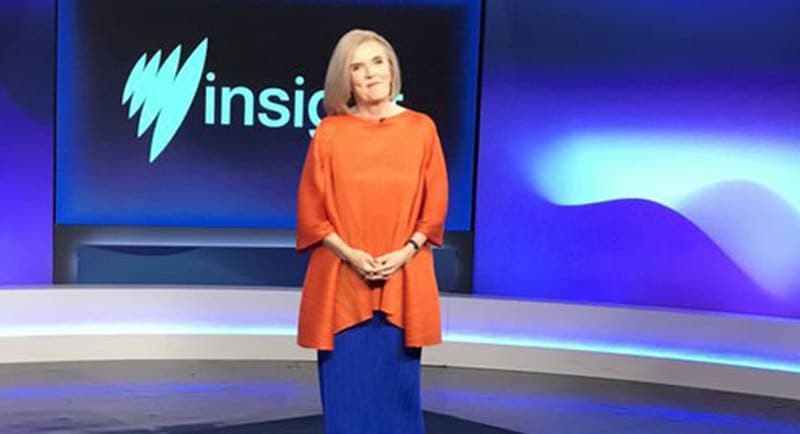 Jenny Brockie then made her last appearance in an episode of Insight, albeit in a repeat, but with an added farewell to her viewers. The audience was on 186,000. 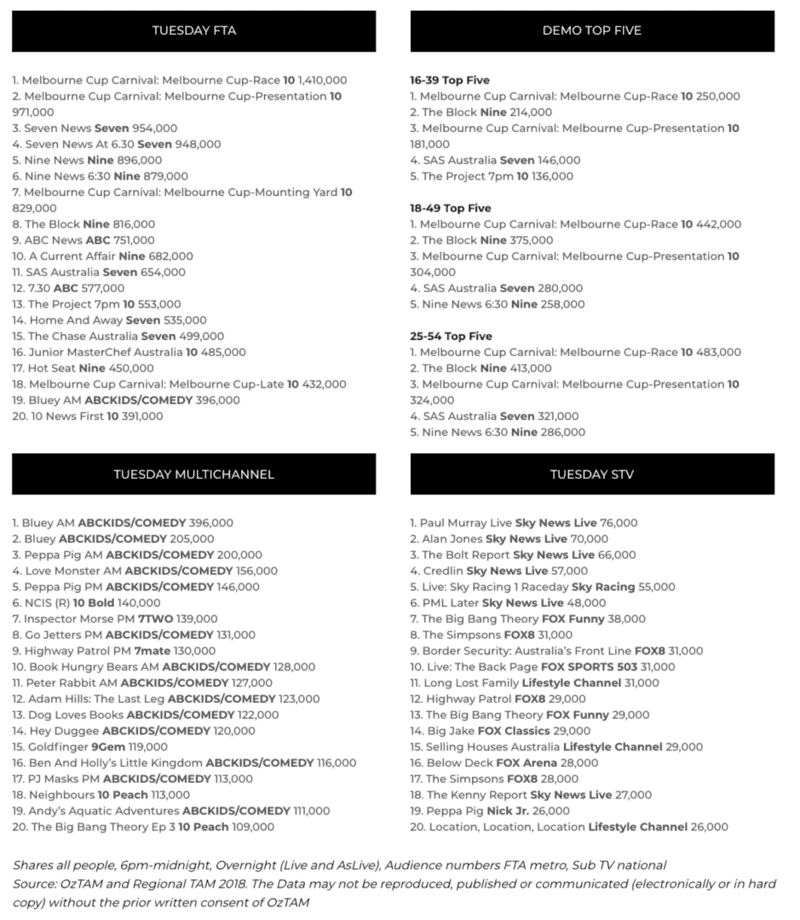