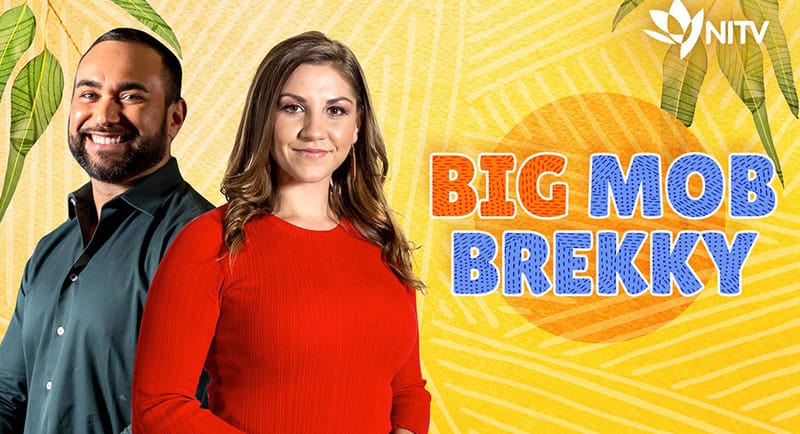 • NITV and SBS are the official National NAIDOC principal media partner and official education partner
• Special programming this year includes the Australian TV premiere of the first all-Indigenous breakfast television show, Big Mob Brekky
• NAIDOC will be celebrated across all SBS channels, and available to stream on SBS On Demand through an exclusive NAIDOC collection

National Indigenous Television (NITV) and SBS have detailed the programming slate for NAIDOC 2020 – a week-long dedicated schedule to mark the history, culture and achievements of Aboriginal and Torres Strait Islander peoples.

From Sunday 8 November to Sunday 15 November, the network will be celebrating the best in Indigenous content and embracing the 2020 NAIDOC theme Always Was, Always Will Be, which recognises that First Nations people have occupied and cared for this continent for over 65,000 years. 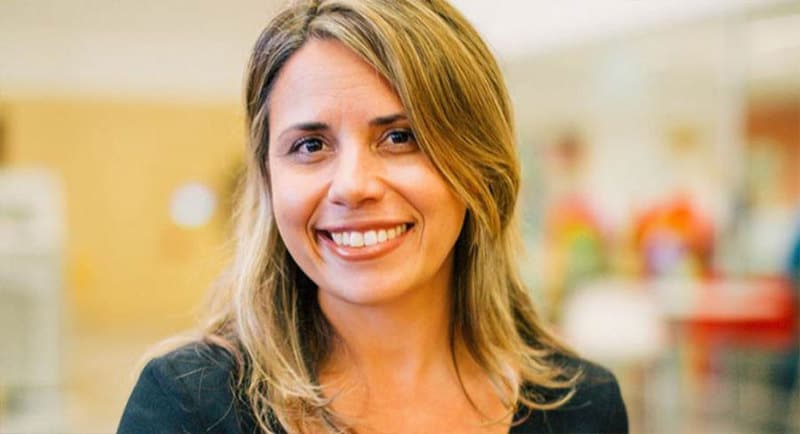 Director of Indigenous Content at SBS, Tanya Denning-Orman, said: “SBS are incredibly proud to be Australia’s multicultural and Indigenous broadcaster and, namely, the home of NITV. We are lucky enough to hold a very unique place in the Australian media landscape as a platform to share stories of First Nations cultures, communities and conversations with all Australians.

“2020 has been an enormous year for many reasons, and NAIDOC Week is the perfect time for the network to present a broad slate of our programs that encourage a deeper understanding of Australia’s shared history and shared future, and to celebrate together the achievements of First Nations Peoples.”

On Saturday 14 November, the week-long celebration will culminate in Stand Up and Be Counted: A NAIDOC Concert Special simulcast on NITV and SBS. Hosted by Aaron Fa’aoso and Steph Tisdell, this two-hour special event championing Aboriginal and Torres Strait Islander excellence will be an entertaining and poignant reflection on a history-making year. With appearances and performances from incredible Indigenous acts including Electric Fields and Troy Cassar-Daley, audiences will be in for a Deadly night of fun and celebration. Viewers can also tune in via NITV Facebook live, Twitter and YouTube, with the show starting at 8:30pm from the Brisbane Powerhouse.

On Monday 9 November, NITV will be serving up something never-before-seen on Australian television screens with the premiere of the first all-Indigenous breakfast show, Big Mob Brekky, that will air at 7:30am every weekday morning during NAIDOC Week. Hosts Shahni Wellington and Ryan Liddle will be joined by a stellar line up of special guests including live crosses to First Nations Media Australia partners across the country for laughs and all the latest in news and entertainment. The program will feature segments including wellness. comedy, cooking, sport, community call outs and live performances.

At 9:30pm each day throughout the week, NITV will present a curated collection of powerful dramas including Ten Canoes, The Fringe Dwellers, Jedda, Tudawali, Sweet Country and Dark Age.

The Point’s John Paul Janke will join SBS’ Insight as host, in an episode that will be simulcast across SBS and NITV on Thursday 12 November at 8:30pm. Janke will meet with Indigenous mentors and discuss the lives they’ve changed. SBS On Demand will host a NAIDOC themed collection of NITV’s The Point episodes.

SBS will also be bringing Indigenous affairs topics to audiences throughout the week, with episodes of Karla Grant Presents airing at 5pm Monday to Friday, the Living Black special Living Black: Aboriginal Lives Matter at 5pm on Saturday and NITV’s weekly news wrap up program Nula, which will air at 3pm on Friday 13 November.

The popular NITV documentary Looky Looky, Here Comes Cooky will be returning to the channel on Sunday 8 November at 8:30pm, complemented by a chat with the film’s lead performer on Living Black Conversations: Steven Oliver, Monday 9 November at 8:30pm.

Audiences can look forward to exploring the home of NAIDOC, the Northern Territory, through episodes of Going Places with Ernie Dingo daily on NITV from Sunday to Thursday at 7:30pm.

NAIDOC will be celebrated across all SBS channels, with all programming available to stream on SBS On Demand through an exclusive NAIDOC collection.

SBS Viceland will host a Going Places with Ernie Dingo marathon from 12pm to 7:30pm on Sunday 8 November and Sunday 15 November, as well as airing NITV News from Monday to Friday at 7:30pm and encoring Robbie Hood on Thursday 12 November at 9:50pm.

SBS Food will host an On Country Kitchen marathon from 10am to 1:30pm on Saturday 14 November and Sunday 15 November. Viewers can enjoy celebrity chef Mark Olive and comedian Derek Nannup’s adventures around Australia as they fuse native bush ingredients with contemporary cooking.

To celebrate NAIDOC week, SBS Radio will be sharing the Uluru Statement from the Heart with Australia’s multicultural communities by translating it into over 60 languages. NITV Radio will host a range of special guests, including interviews with past NAIDOC award recipients, while the NITV Podcast will profile the late Lisa Bellear ahead of the naming of a Melbourne laneway in her legacy.

NITV’s Take It Blak podcast will release an exclusive episode where host Jack Latimore is joined by the legendary Archie Roach on the eve of the re-release of his iconic Charcoal Lane album to celebrate NAIDOC week.

Acting Head of NITV, Kyas Hepworth, added: “2020 has proven that NITV is invaluable in providing a trusted platform for Aboriginal and Torres Strait Islander voices, experiences and stories.

“NITV’s NAIDOC offering celebrates incredible contributions from Indigenous Australians, from film to television and current affairs. Stand Up and Be Counted will honour our community and explore how we tackled this difficult and momentous year.

“We can’t wait to share Australia’s first Indigenous breakfast show, Big Mob Brekky, with our audience, as well as bringing comprehensive news and current affairs to all Australians each day that will provide further context, discussion and perspectives on the theme Always Was, Always Will Be.”