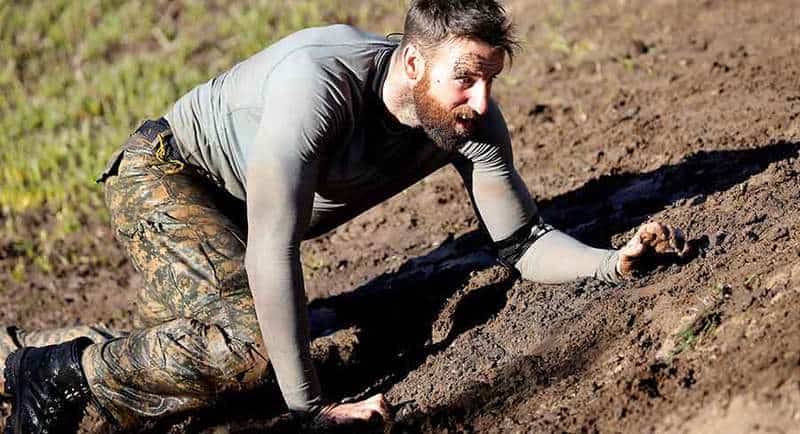 • Have You Been Paying Attention? wraps its year a timeslot winner 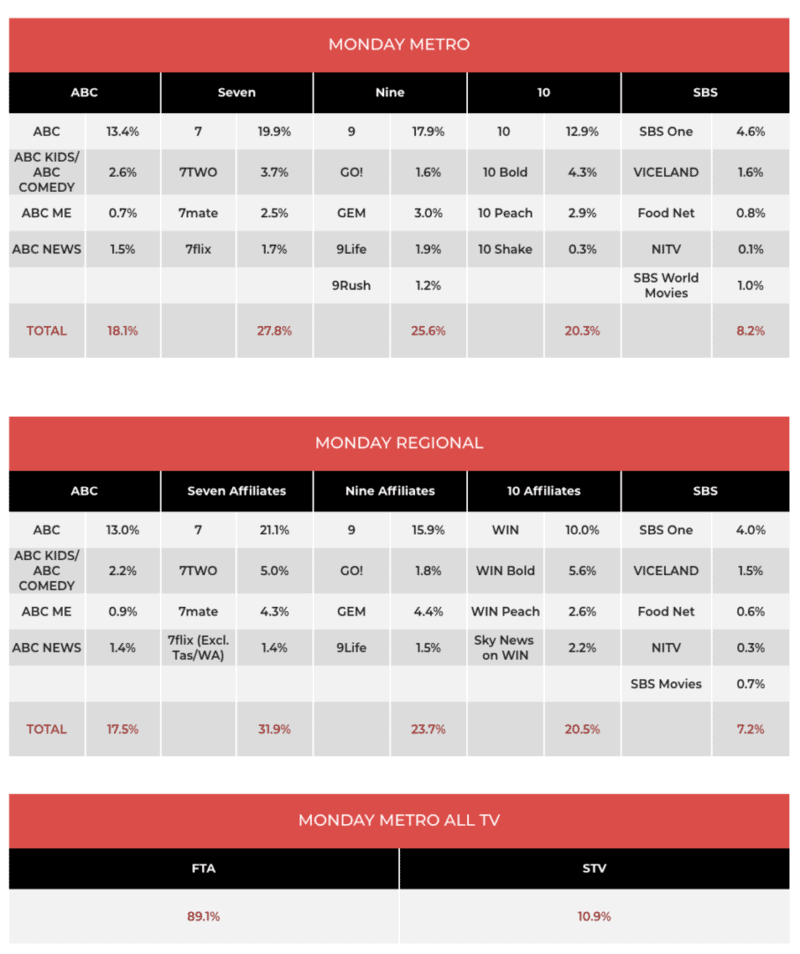 SAS Australia was at times difficult to watch, not because of the gruelling tasks set, but because how Erin was singled out and forced to quit the series as they needed to get the numbers down ahead of the final tonight. She clearly didn’t want to go, but the nature of the series meant the end for the weakest link. The viewers need to toughen up as well as the recruits! The penultimate episode of the series was on 728,000, its first time over 700,000 since the third episode.

Nine: A Current Affair was hosted from Melbourne last night with Tracey Grimshaw catching her first flight in 12 months. After averaging 623,000 last week, Monday was on 682,000.

The final episode of Have You Been Paying Attention? didn’t have an ideal lead-in, but the format managed to lift the 10 audience to 661,000. And of course Ed Kavalee was again the winner. The program has done the heavy lifting for 10 across 30 episodes this year, usually ranking as the channel’s most-watched Monday show and sometimes #1 for the week too. Last night’s end-of-year special secured 10 its place as #2 Monday for viewers under 50, ahead of Nine and trailing Seven.

ABC: An amazing episode of Australian Story to end the year with 646,000 watching the life-affirming story of Mick and Katharine O’Dowd and the silent killer most people have never heard of.