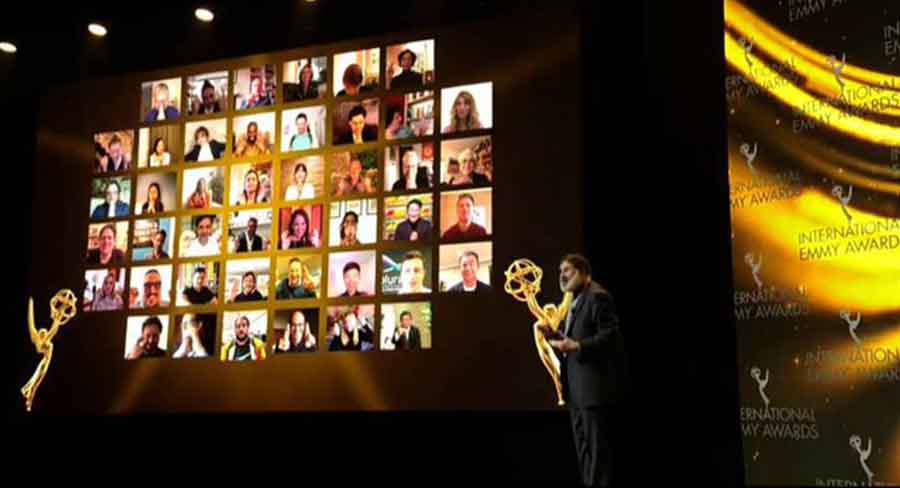 At a virtual event held in New York City the winners of the 2020 International Emmys have been announced.

The 48th awards event was host by actor Richard Kind who is best known for long-running roles in the sitcoms Mad About You and Curb Your Enthusiasm.

The International Academy presented one Special Award and 12 Emmys across 11 categories, due to a tie in the Non-English Language US Primetime category.

One of only 12 winners was EndemolShine Australia, picking up the International Emmy for Non-Scripted Entertainment for Old People’s Home For 4 Year Olds commissioned by the ABC.

EndemolShine Australia is currently filming the final scenes for the second series which will screen in 2021. Executive producer is Debbie Cuell. The ABC commissioning editor was Julie Hanna. 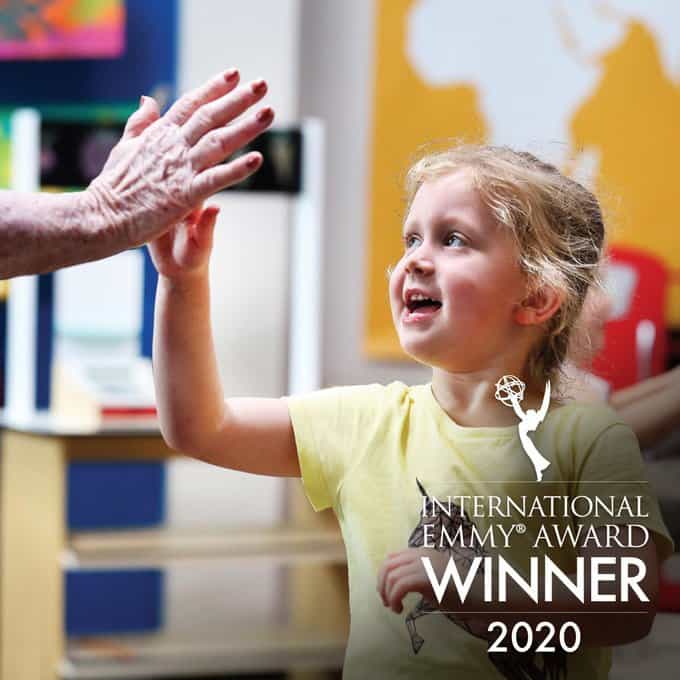 Also at the International Emmys, 13-year-old Billy Barratt accepted the Emmy for Best Performance by an Actor for his role as Ray in Responsible Child. He is the youngest actor ever nominated and winning in this category.

Glenda Jackson won the Emmy for Best Performance by an Actress for her role as Maud in Elizabeth is Missing.

Drama Series Delhi Crime garnered the first ever Emmy for a program from India.

The 12 winning International Emmy programs and performances spanned seven countries: Australia, Brazil, Czech Republic, France, India, the UK and the US. They are: