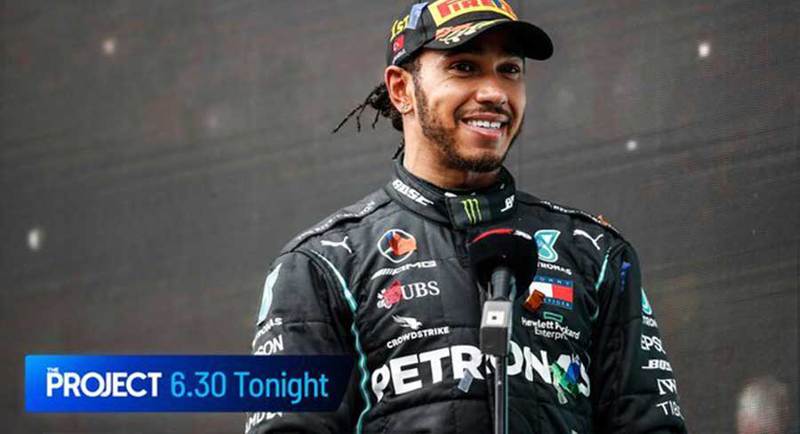 • Seven narrowly wins with new content on night with many repeats 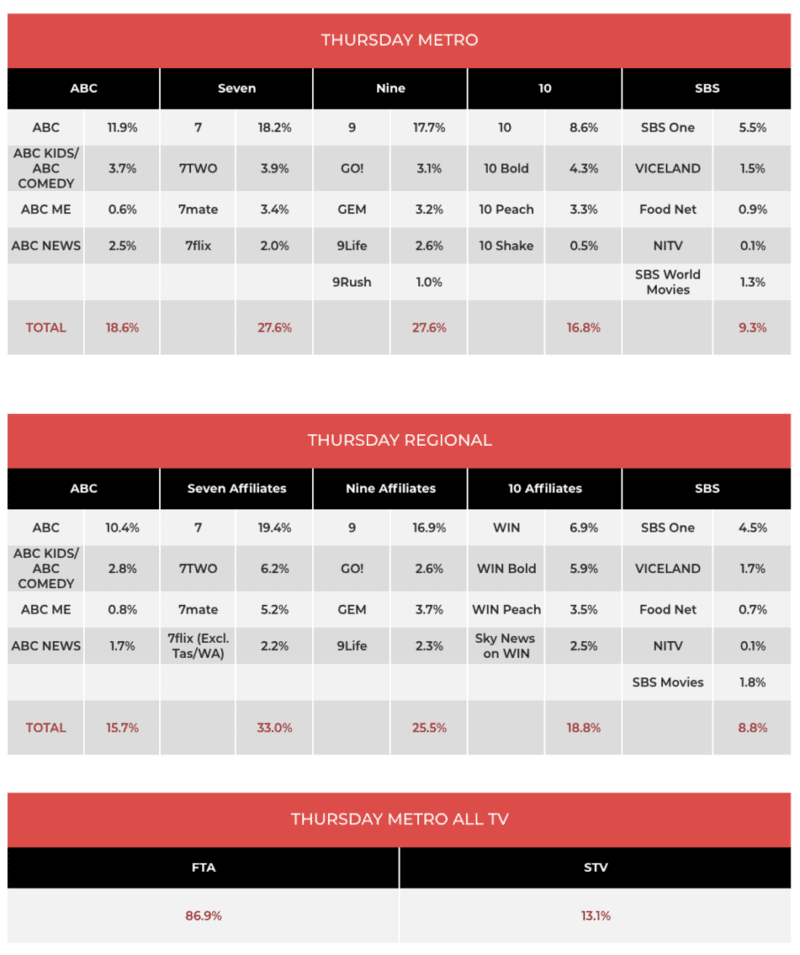 Nine: A Current Affair started with a look at the alleged war crimes commited by Australian soldiers in Afghanistan. The episode was on 567,000.

10: The Project featured a long Peter Helliar interview with F1 world champion Lewis Hamilton and then Jimmy Barnes got a short spot right at the end of the episode.

Griff Rhys Jones started his New Zealand road trip at the top of the North Island with 285,000 watching episode one of a repeat of Griff’s Great Kiwi Road Trip.

SBS: Episode three of a repeat of The Great Fire of London saw Dan Jones walking the streets of London after his journey on Roman Roads recently on the channel. The episode did 201,000.

Michael Portillo was back in India, but not riding the railways, instead hosting the first episode of Empire, looking at the places the British Empire left behind. The show did 215,000 after he had an audience of 227,000 watching him ride the trains on Tuesday night.