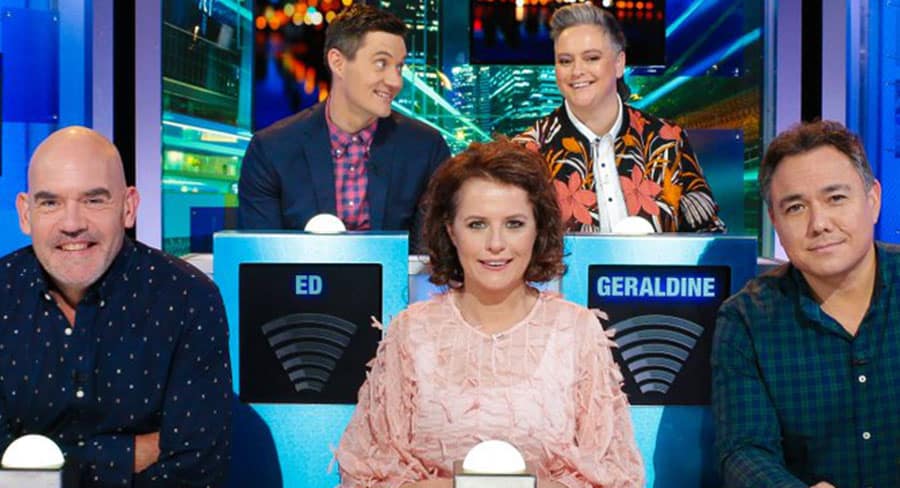 • The Block has dominated ratings for past 14 weeks – what’s hot now?
• Seven wins the night as Nine share slumps to lowest Monday of 2019
• Best performing non-news shows are 10’s Amazing Race and HYBPA? 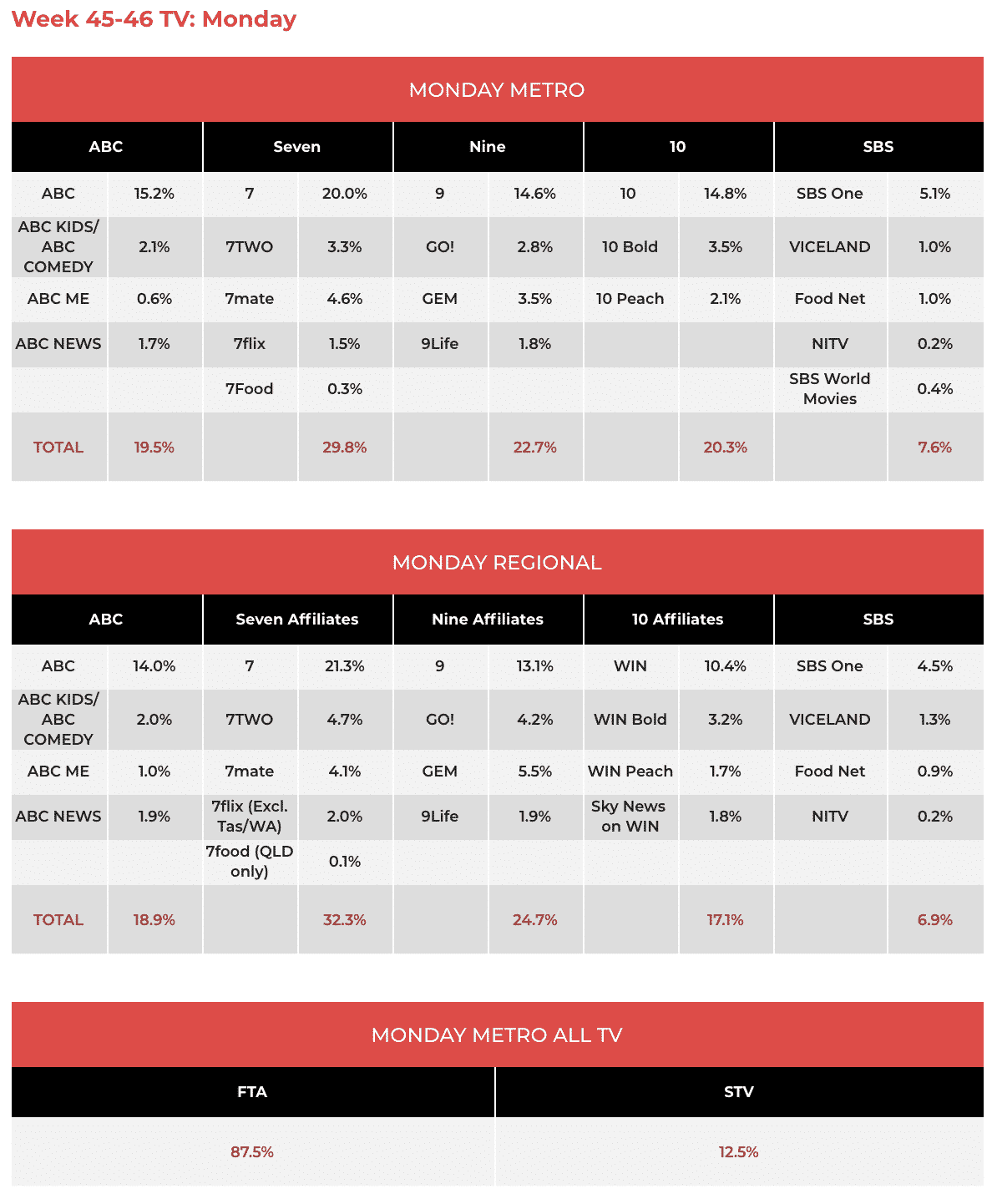 Reporter Steve Marshall was reporting on the bushfire latest for A Current Affair from Glen Innes. The program is also partnering with NRMA to support the Vinnies Bushfire Appeal. The show started week 46 on 678,000 after an average last week of 719,000.

The Project featured some good guests from the music industry with visits from Fatman Scoop and then AJ Mitchell. The episode did 462,000 after 7pm following an average of 444,000 last week.

The Amazing Race Australia episode five got its first outing after the end of The Block. The episode did 651,000, its best yet, after 532,000 a week ago. The contestants travelled the four hours from Hanoi to Ulaanbaatar in Mongolia last night as the teams took their second flight. It was a sad end to the race for South Australian alpaca farmer and firie, Chris and Adrienne, after Chris suffered a bad fall from a camel and was unable to continue in the series.

Have You Been Paying Attention? then did 754,000, a nice recovery after 611,000 on Cup Eve last week. Joining Ed and Sam on the panel were Anne Edmonds, Marty Sheargold and Geraldine Hickey. Guests asking the questions included new MasterChef judge Melissa Leong.

Australian Story featured artist Vincent Fantauzzo with an episode introduction from his wife Asher Keddie. The program did 642,000 after 573,000 a week ago.

Louise Milligan then reported the Four Corners episode on Digi Kids with 570,000 watching. 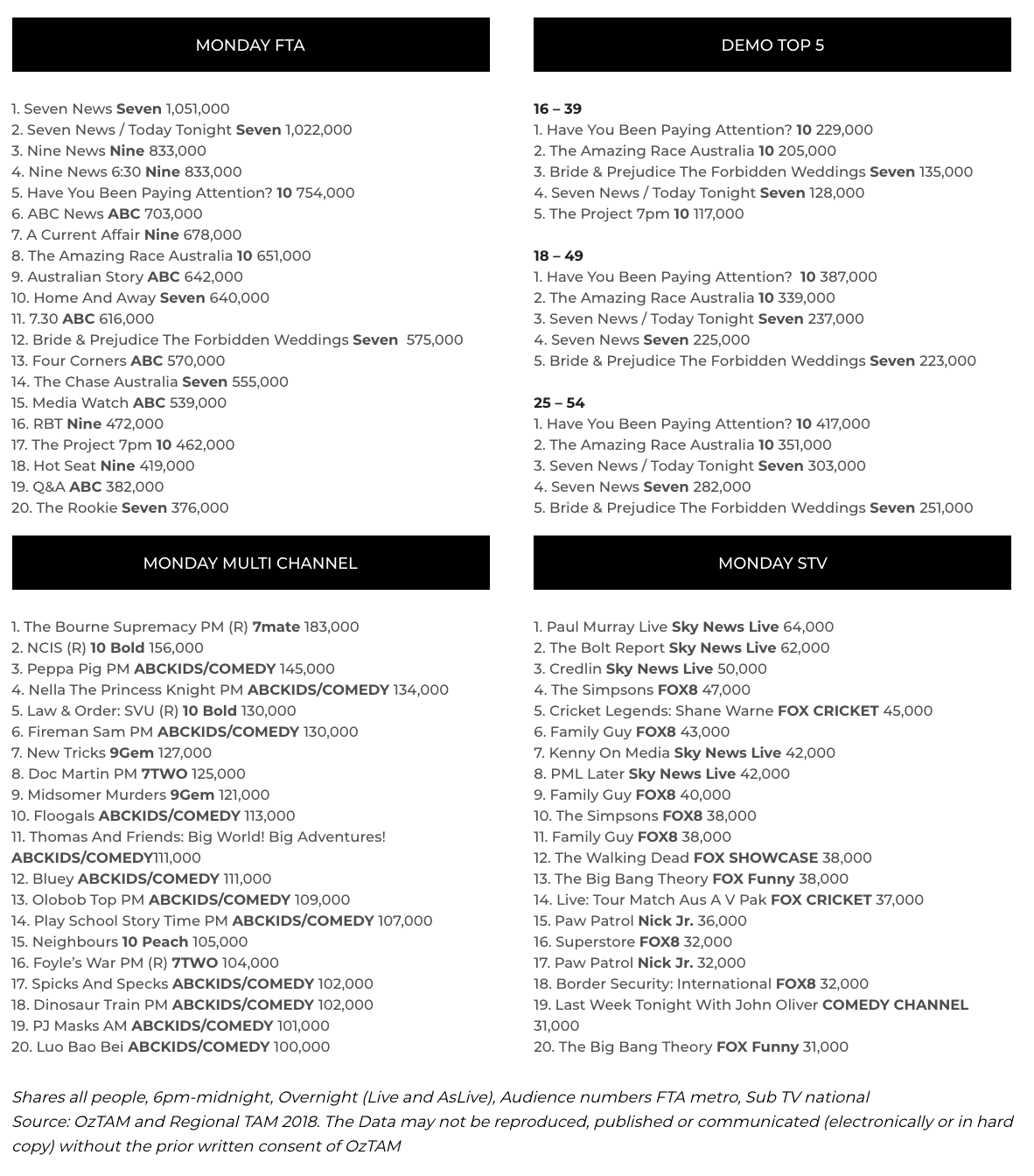