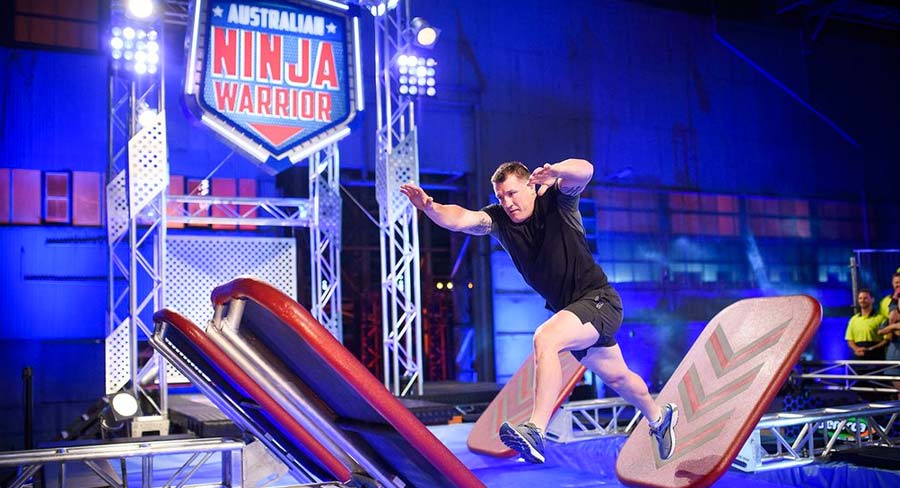 The first episode of Pointless did 493,000 after the final week of Family Feud averaged 303,000 Monday to Friday last week. Mark Humphries carries the biggest load as host with help from Andrew Rochford, who is sort of an adjudicator on the sideline. The best thing about the series is its simplicity where it is almost Family Feud in reverse with contestants having to guess the least obvious, or pointless, answers from a survey. There was no mucking about at the start of the show. After a basic explanation of the format, a quick introduction to the contestants, Humphries was asking the first question by 6.02pm. There are three ad breaks across the half hour and subjects last night included phobias, Beach Boys songs and Aussie cuisine.

“We know it is early days but we are very happy with last night’s Pointless ratings and are delighted audiences have welcomed the show into our lineup. We look forward to building the show further in the coming weeks and months and appreciate the great job that Mark and Andrew are doing.” The new game show should have got a few more watching the first half of The Project. And guess what? It wasn’t bad either. Franz Ferdinand were guests before 7pm with 361,000 watching. The stars of The Breaker Upperers were at the desk after 7pm with 549,000 watching. The week 29 averages for both halves were 330,000 and then 497,000.

It was the most difficult MasterChef pressure test ever for Sashi, Chloe and Jess on the second night of finals week. The cook didn’t go well for Sashi with his recipe catching fire as he worked his way through the massive list of stages. He managed to survive though, as did Jess, which means Chloe drops out. The timeslot and demo-winning episode did 918,000 after 815,000 a week ago. Ben and Khan compete tonight for perhaps a guaranteed place in the top three.

Peter Helliar was the eventual winner on Have You Been Paying Attention? as he defeated his colleagues Mick Molloy, Susie Youssef, Denise Scott and Ed Kavalee. The episode did 744,000 after 737,000 a week ago.

Back Roads visited the Tiwi Islands with 539,000 watching.

The Tour de France had a rest day. However, there was a sports replacement in the Chelsea v Perth Glory game at 9pm. A very wet Optus Stadium was the venue with a metro TV audience of 117,000.

Earlier in the night a repeat of Inside Kensington Place did 282,000.