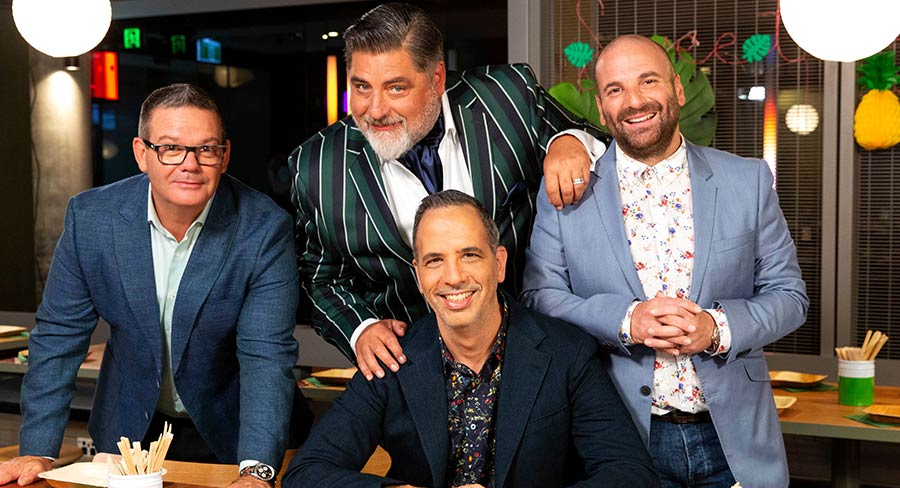 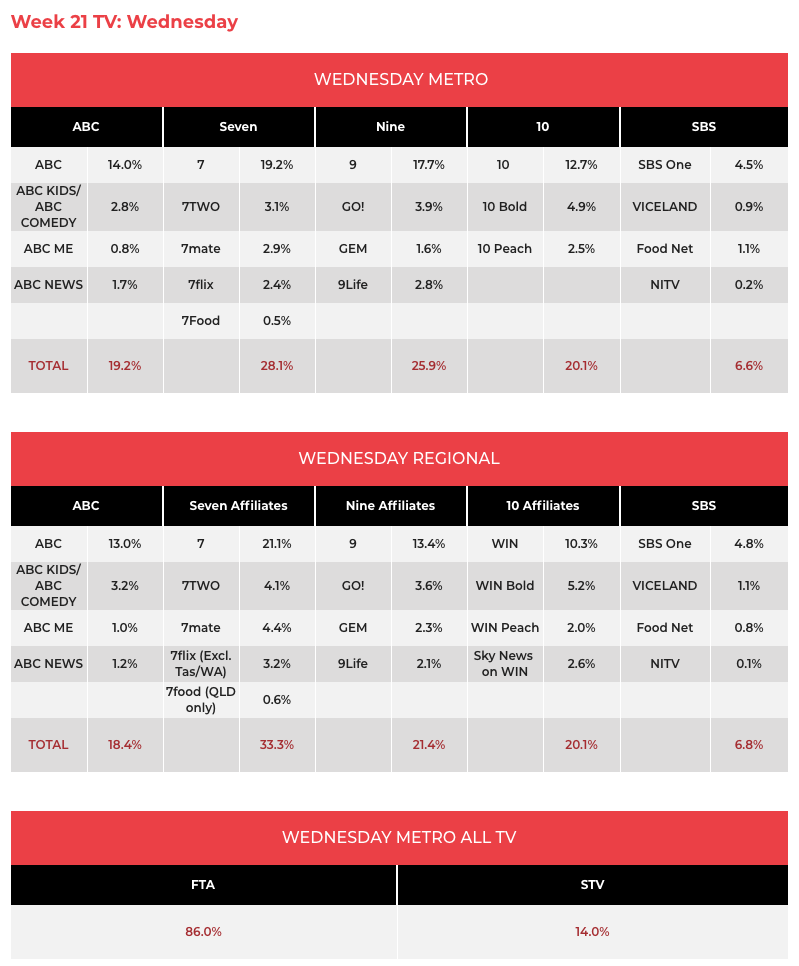 Home And Away was the biggest non-news show last night with 671,000 after audiences close to 700,000 earlier in the week.

A Current Affair featured cowboy tradies and video gaming with 738,000 watching. The program started the week with two nights over 800,000.

The final episode of Decades: The Amazing Noughties did 401,000.

Nine also reported yesterday in the one week since the grand final of Lego Masters, audiences continue to flock to the last episode.

The Winner Announced segment of last Tuesday’s final was watched by an additional 315,000 viewers in the past seven days to record a national consolidated average audience of 2.329 million (Metro: 1.734 million / Regional: 595,000).

The episode also continues to be streamed at a bumper rate and has currently achieved a VPM of 106,000 on 9Now.

With the inclusion of an additional 392,000 viewers who tuned into encore screenings, the total national viewing audience for the Winner Announced segment of last Tuesday’s finale increases to a massive 2.827 million.

Together with Married at First Sight and the Australian Open, the performance of Lego Masters now sees Nine as home to all 40 of the top 40 highest rating individual metro programs of 2019.

Next best on the channel was The Project with 450,000 seeing Albo talking ALP leadership and Maggie Rogers explaining how she has moved on from talking about Pharrell Williams.

MasterChef and Five Bedrooms were the top two programs for women under 50.

The Weekly was on 573,000 as it featured Eurovision and the election. The Proclaimers featured on Hard Chat.

Earlier both Going Places With Ernie Dingo and Great British Railway Journeys were just over 170,000. 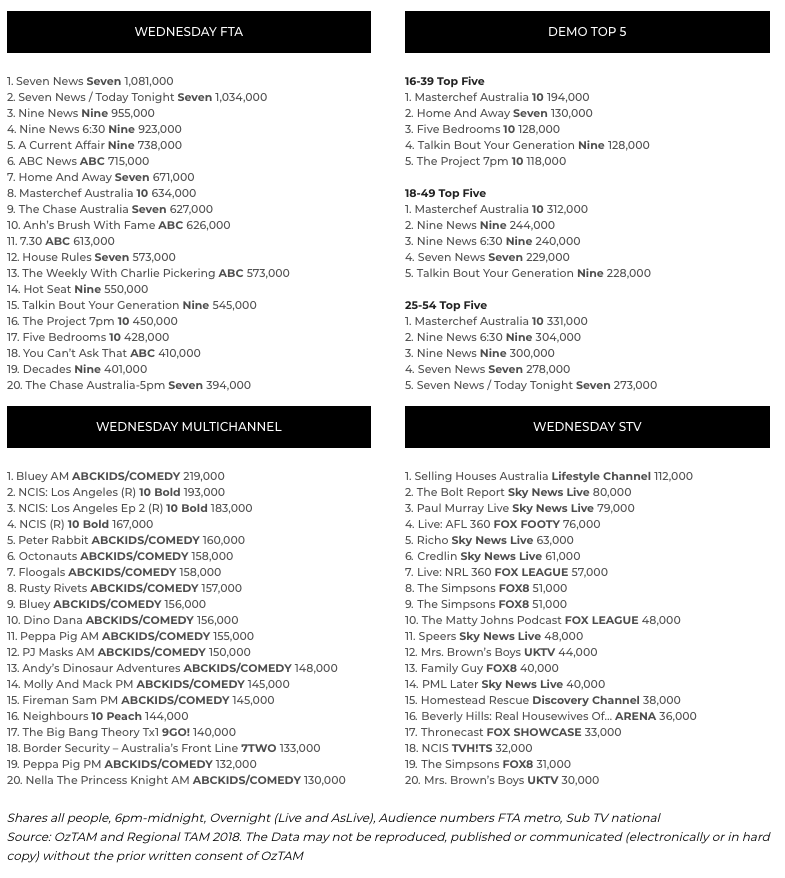