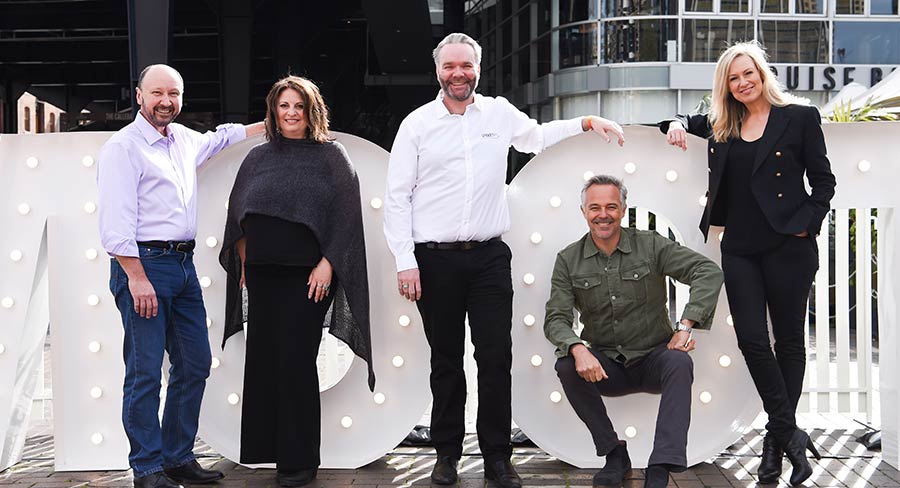 • We hear from three influential media buyers who are critical to the support of the overall radio industry.

On Mediaweek’s final day of recognition of smoothfm’s achievements during its anniversary week we focus on its ratings highlights.

We also hear from three influential media buyers who are critical to the support of the overall radio industry.

smoothfm launched on 21 May 2012 with a 4.1% share in Sydney and Melbourne and 275,000 and 337,000 listeners respectively. Over the past seven years, smoothfm has grown in both share and cumulative listeners across the board, with both stations now number one FM with a 9.5% share in Sydney and a 11% share in Melbourne, the station’s highest share to-date, and a combined audience of 1,938,000+.

The station’s breakfast shows have increased in both share and listeners, in one of the most competitive day parts.

Melbourne’s smoothfm 91.5 More Music Breakfast Show, with Mike Perso and Jennifer Hansen, is now the number one FM breakfast show for the first time this survey, with the duo also achieving their highest audience number ever.

See also:
smoothfm anniversary: Melbourne’s Mike Perso on staying the course
• “Our listeners give us a lot more credit than many radio people have”

smoothfm 95.3’s Bogart Torelli and Glenn Daniel have been the number two FM breakfast show in Sydney for all surveys this year and grew their audience to 471,000 in the current survey.

See also:
Old school announcer: The smooth sounds of Sydney’s Bogart Torelli
“The success at smoothfm is partly about staying true to the format”

The results for smoothfm in all day parts and on weekends have been strong too with Ty Frost in morning recently securing the highest share (12.4%) and cumulative listeners in the Melbourne station’s history. Simon Diaz in afternoon is number one FM in Sydney (10.0%) and equal number two in Melbourne with 11.9% while Byron Webb in drive has held the number one position overall in Sydney for two consecutive surveys.

Cameron Daddo had the number one FM night show in Sydney (9.9%) and Melbourne (9.6%) in the latest GfK radio survey, while Melissa Doyle, Richard Wilkins and David Campbell on weekends were also number one FM in Melbourne (12.1%) and Sydney (10.1%). 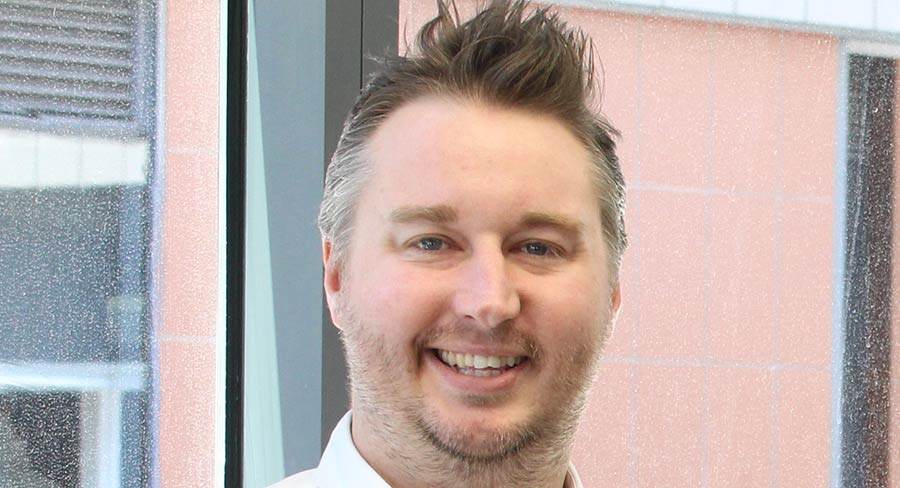 “smoothfm launched in Australia in 2012, previously known as Vega in Sydney and Melbourne. Vega wasn’t a success. In the whole time it was active, it was unable to break the 2% share threshold.

“Nova Entertainment did their homework, and with the creation of the smoothfm brand, along with its very strong marketing campaign and positioning, it has in some surveys eclipsed the successful Nova brand in Sydney and Melbourne to reach #1 FM status. This also helped the advertising revenue of smoothfm, with 2018 realising an 814% increase in revenue vs 2012 (when smooth first launched). It appears that this growing revenue stream has come at the decline of SCA and Macquarie stations, most likely from an older audience skew.

“In the past seven years, the smooth brand has carved out a very loyal radio listening audience and created engaging events such as the Smooth Festival of Chocolate. smoothfm has a point of difference compared to the other stations, and has in such a short period of time, become a dominant force within the Australian radio marketplace.”

“Since its launch in May 2012, smoothfm has grown from strength to strength, becoming the number one FM station in both Sydney and Melbourne. Its phenomenal success can be directly attributed to its easy listening, ‘feel good’ format, which is something truly unique in the marketplace.

“This format, with a focus on less talk and more classic hits, is extremely attractive to advertisers. It provides a brand-safe environment, where other FM stations occasionally walk a more controversial line.

“All advertising content that airs on smooth is required to be in keeping with the overall station tone. This has the effect of a blurring of the line between content and context – which in turn has the positive effect of making brand messaging feel more integrated and ultimately helping cut through with listeners.” 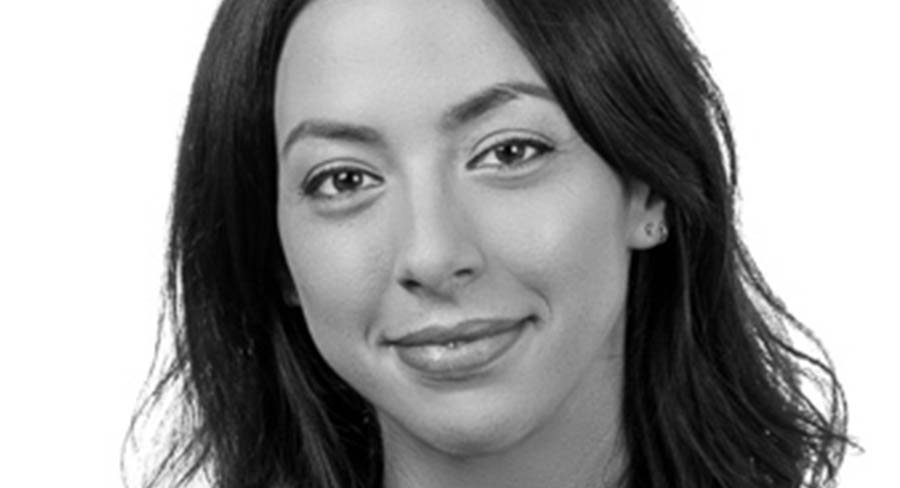 “It’s been incredible to watch the success of smoothfm over the years. Less than 10 years ago the future of Nova’s second Sydney and Melbourne stations was dubious. After two major rebrands that were on radically different tangents in Vega and Classic Rock, there was certainly some doubt that smoothfm would help to deliver greater share than its predecessors let alone reach its proclaimed #1 status. Here we are seven years on, as smoothfm celebrates its birthday in style with the release of strong survey two results.

“The success can be attributed to the brand staying true to its offering, easy listening and great network talent (if you’re reading this Bogart, I’m a huge fan). The consistency of this approach over the years makes it an attractive platform for our advertisers. The content is brand safe and hosts have developed a strong connection with their listeners who are extremely loyal. It’s a cost-efficient network across all dayparts and appeals to a broad range of brands, with multi-platform opportunities across DAB+, TV and experiential.”