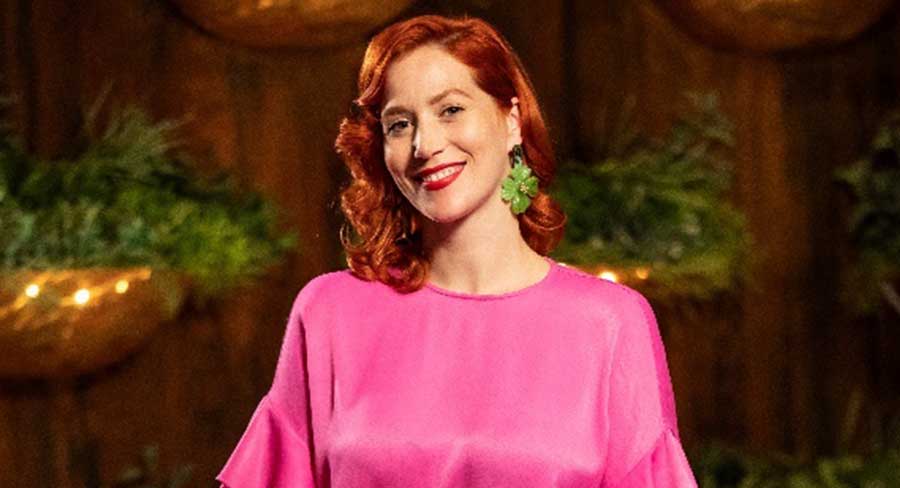 • ABBA still have the power: Tuesday double wins for Nine 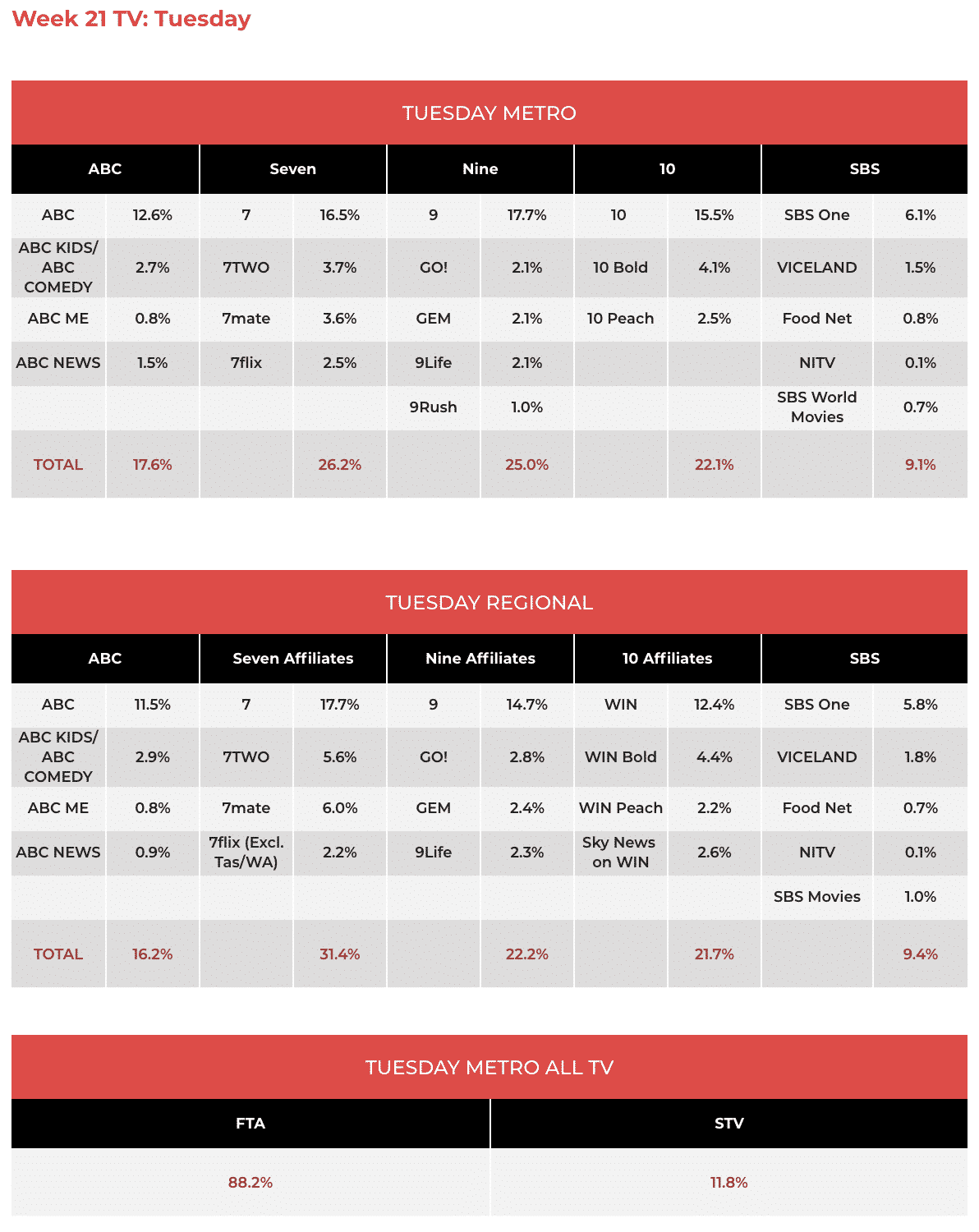 Nine: A clever piece of programming last night as Nine segues from Lego Masters to The Voice. The primary channel ranked #1 all people for the night with ABBA: Secrets of Their Greatest Hits at 7.30pm (476,000) and then the 2018 movie Mama Mia! Here We Go Again! (338,000). You don’t need a ratings bulldozer at 7.30pm to win the night as Seven has repeatedly shown (although it certainly helps). Also assisting the station’s firepower was A Current Affair on 762,000 after 864,000 on Monday.

Seven: Retro programming almost from Seven with an ob-doc led Tuesday. Home and Away followed the news with 653,000 after 667,000 on Monday.
Then it was into Border Security: Australia’s Front Line with 475,000 followed by The Force: Behind the Line on 392,000.
A double episode premiere of the US drama Absentia took over from 8.30pm with 337,000 for the first episode and then 293,000 stayed on for the second.
Seven ranked #1 in combined channel share with its three multichannels adding 7.8.

10: Ross Noble and Keith Urban were both guests on The Project with 637,000 after 669,000 on Monday.
It was a very tough night for the MasterChef contestants who had to participate in the Pressure Test labelled Black Box. It looked almost impossible but most rose to the challenge and acquitted themselves reasonably well. The look on the judges’ faces when Sarah Tiong plated up in front of them was classic and will surely become a meme. However Sarah T survived and it was Sarah C who was sent home to her own restaurant on the island paradise of Tasmania. The episode easily won the timeslot and all key demos with 994,000. It also helped 10 to rank #1 primary and network for the night under 50 and 25-54.
How to Stay Married followed with 413,000 after 449,000 last week. The previous ep number has been revised to 806,000 though after 10 added timeshift, BVOD and encore screenings.

ABC: After News and 7.30, the channel’s best was its new Tuesday hit, Miriam Margolyes Almost Australian with 573,000. Who would have thought putting her in a car on local roads would be a timeslot winner. Full credits to the publicity team that have blitzed the media with one of TV’s quirkiest talents. And also TV Tonight which helped stoke a minor controversy with the hosts thoughts about Aussies. The channel’s previous Tuesday hit was last year’s Old People’s Home for 4-Year-Olds.

SBS: The launch of a new season of Who Do You Think You Are? pushed its way into the top 20 with 417,000 following Lisa Wilkinson’s search for clues about her ancestors.
SBS then turned the channel over again to Marc Fennell and challenged viewers to stay awake – in a good way. His Insight episode was fascinating for those interested in sleep and insomnia sufferers with 210,000 watching.
After a break for Dateline (141,000), Fennell was then back to host The Feed (53,000) at 10pm.