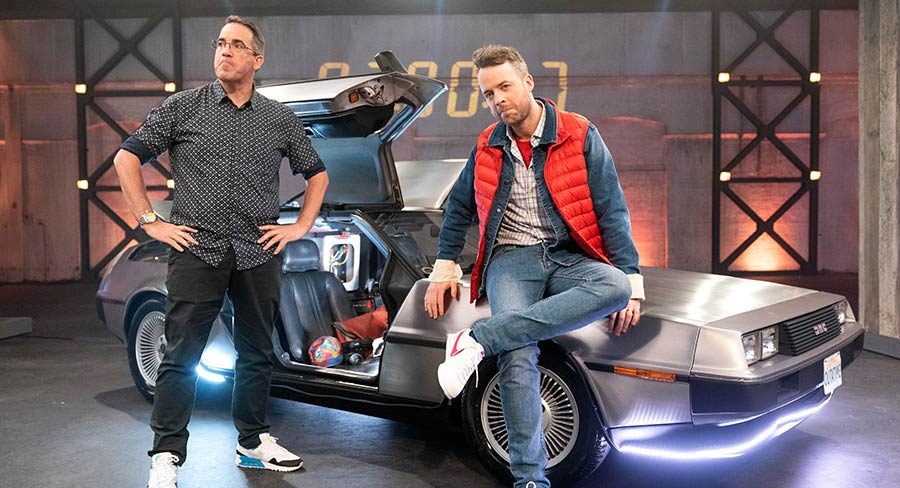 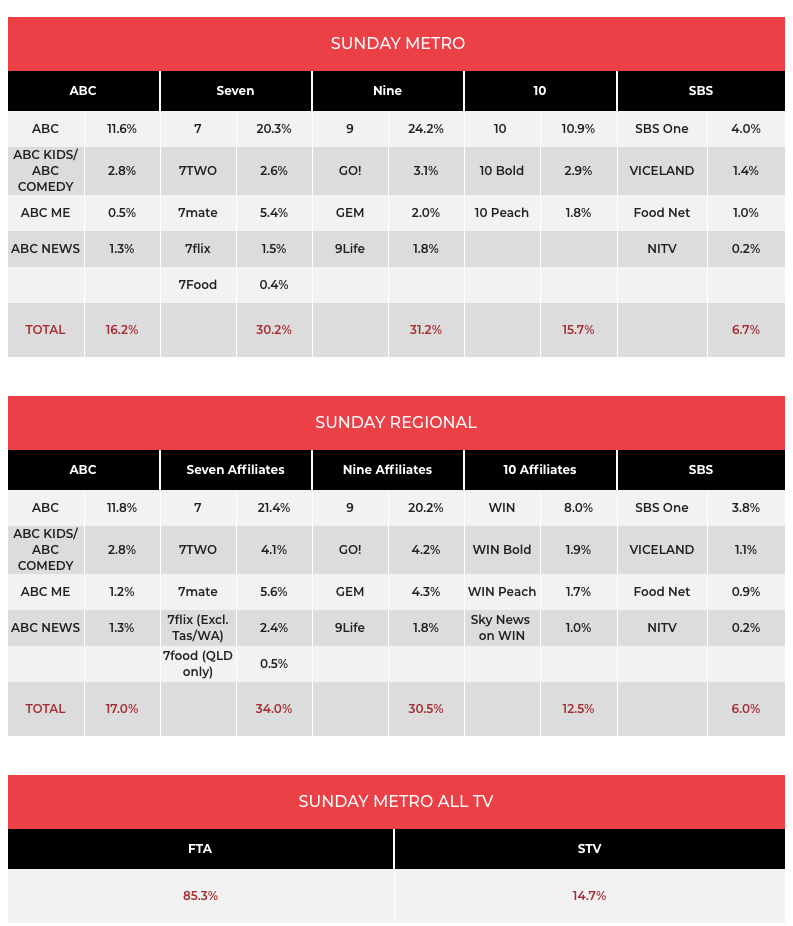 Sunday Night then recovered with 607,000 after an audience just over 400,000 last week. The episode presented the first part of what reporter Matt Doran was up to during a recent trip to Africa that saw him detained by authorities.

Another good start to the week courtesy of Lego Masters. The first of the final three episodes saw Maddy and Jimmy eliminated from the contest for the cash. The episode did 1.12m, which is the second best audience this season after it launched with 1.37m back on April 28.

Australian Crime Stories returned to its Sunday evening slot, but without as strong a lead-in as it has enjoyed in the past. The episode did 280,000.

MasterChef was the channel’s best with 573,000, but despite the presence of Nigella Lawson, the down on the previous Sunday’s 638,000. Nigella even visited the MasterChef house to surprises the contestants when they arrived for breakfast still in their PJs.

Highlights of the Montreal Comedy Festival did 231,000 later in the night.

The crime drama double didn’t pay off as well as it did a week earlier. The Sunday share dropped from 15.0% to 11.6% week-on-week.

The return of Harrow then did 455,000 for the start of its second season.

David Baddiel On The Silk Road was on 171,000 after 7.30pm, the channel’s biggest Sunday audience. 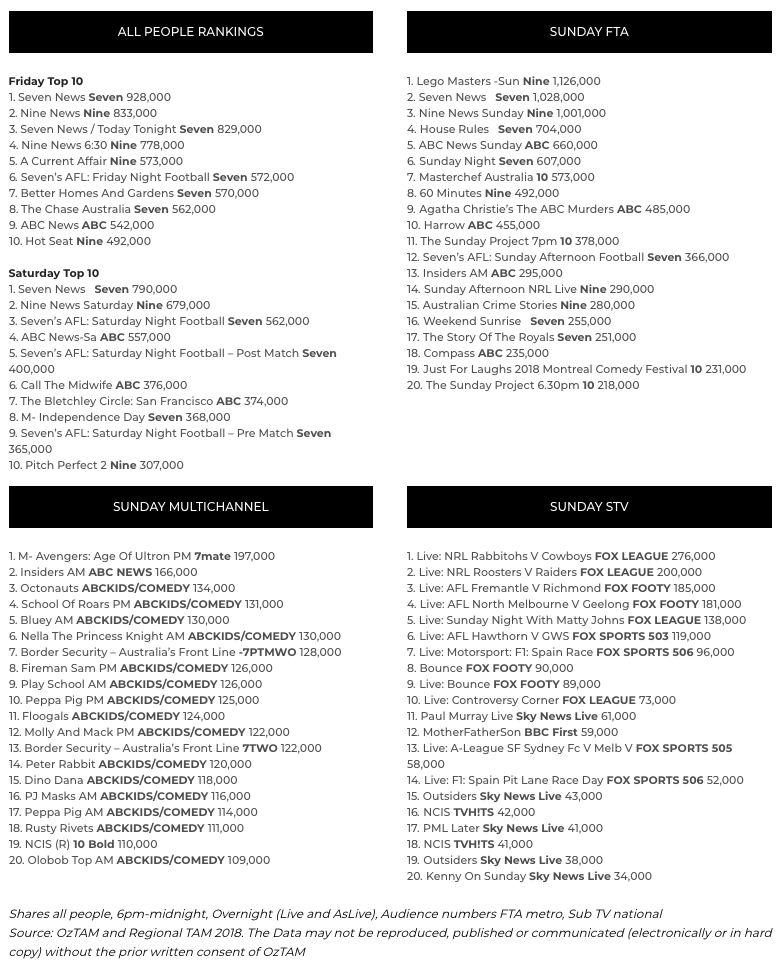