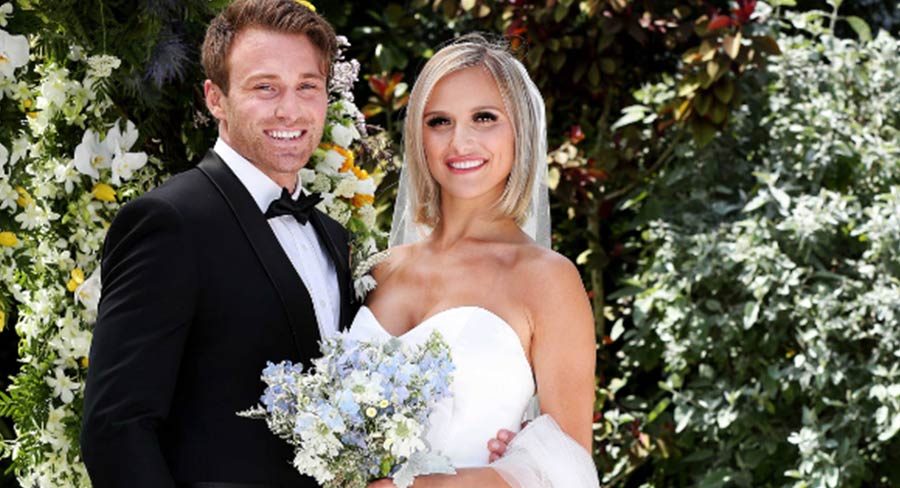 • Best of the rest: Seven’s My Kitchen Rules & The Good Doctor Share jumped back above 21% as viewers moved away from 10 and ABC last night.

Some more memorable moments for Married At First Sight with the audience ringside at another big blue. The Tuesday crowd was 1.282m after 1.261m a week ago. Audiences watching BVOD continue to lift too with episode eight of MAFS now with a VPM audience of 459,000 with a total of six episodes now over 400,000.

The Fren family and the rest of their Travel Guides colleagues had fun in India last night with the show hitting a new series high on 758,000.

The channel’s biggest audience was for The Project after 7pm with Jimeon one of the guests and another of the annual parade of Melbourne International Comedy Festival stars which pass through the show this month every year. The episode was on 434,000.

An abandoned cinema in Bradford was the destination on Michael Portillo’s Abandoned Britain with 185,000 the channel’s biggest audience.