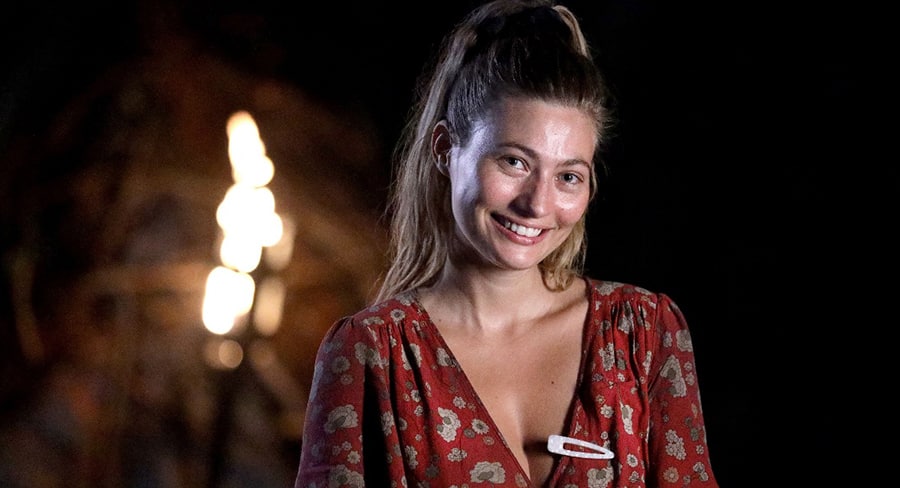 TV news anchors Peter Overton and Michael Usher were colleagues for many years at the Nine Network when they worked on 60 Minutes. However the two are now facing off in a late night arm wrestle for viewers as the hosts of special news bulletins on their respective networks. Both news shows are pulling good audiences for their time of night, but could arguably be doing better if they had definite start times, not “about” 9pm.

Usher has been the host of Seven’s late night news bulletin The Latest for some time. The program has been going to air after 10pm most nights and recently tested an hour bulletin on a Monday night. Seven has now decided to roll out a 60-minute bulletin on other nights of the week and has moved the bulletin earlier.

Nine tested a COVID-19 news specific bulletin presented by Overton on Monday night and did exceptional business with over 600,000 and then backed it up again on Tuesday. Helping the Nine numbers is the lead in – MAFS has well over double the audience in the main markets of Seven’s MKR.

Home visits continued on Nine’s Married at First Sight which delivered another timeslot dominating audience of 1,070,000.

Seven’s My Kitchen Rules: The Rivals did 468,000. Seven screened the much-anticipated (by some) final episode of the excellent UK drama Gold Digger last night after The Latest. The program did 161,000. The show is a hit on catch-up with last week’s audience growing over 50% in Consolidated 7 data.

Another good episode of 10’s Australian Survivor last night – except for the result at Tribal Council. David managed to dodge another bullet, this time looking on as Shonee was voted out. In a show where double crossing is part of the game, Sharn took it to new levels as she worked both of the alliances. It was called a blindside, but everyone knew it was on the cards as Sharn held the balance of power. There was a missed opportunity for a real blindside when the two alliances should have worked together to get rid of the barrister. The audience was again strong with 728,000, the biggest crowd this season.

ABC’s Foreign Correspondent did 597,00 with Emma Alberici reporting on Nigerian organised crime as the new Italian mafia. It was followed by Sarah Ferguson’s documentary series Revelation on 456,000. The series was too hard to watch for some with its confronting and harrowing stories about child sexual abuse in the Catholic Church in Australia.

Great Alaskan Railroad Journeys kept the Michael Portillo fan club on SBS happy with the first of five episodes on 272,000.