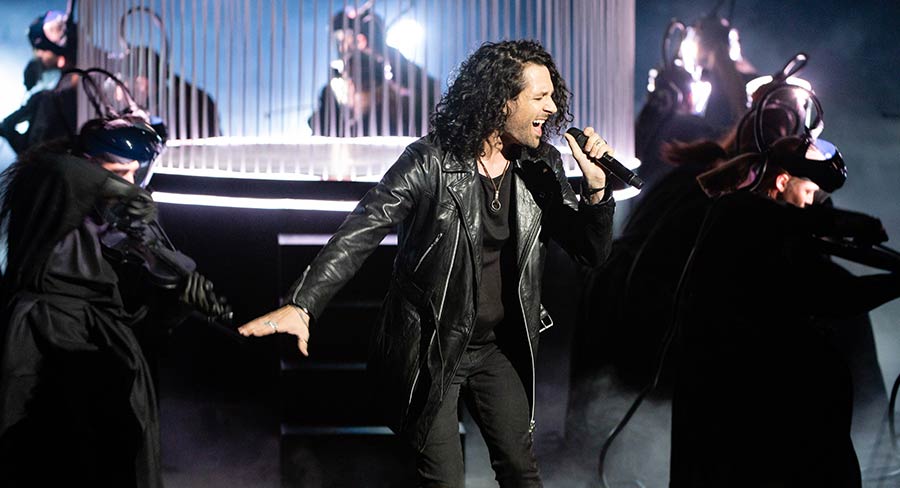 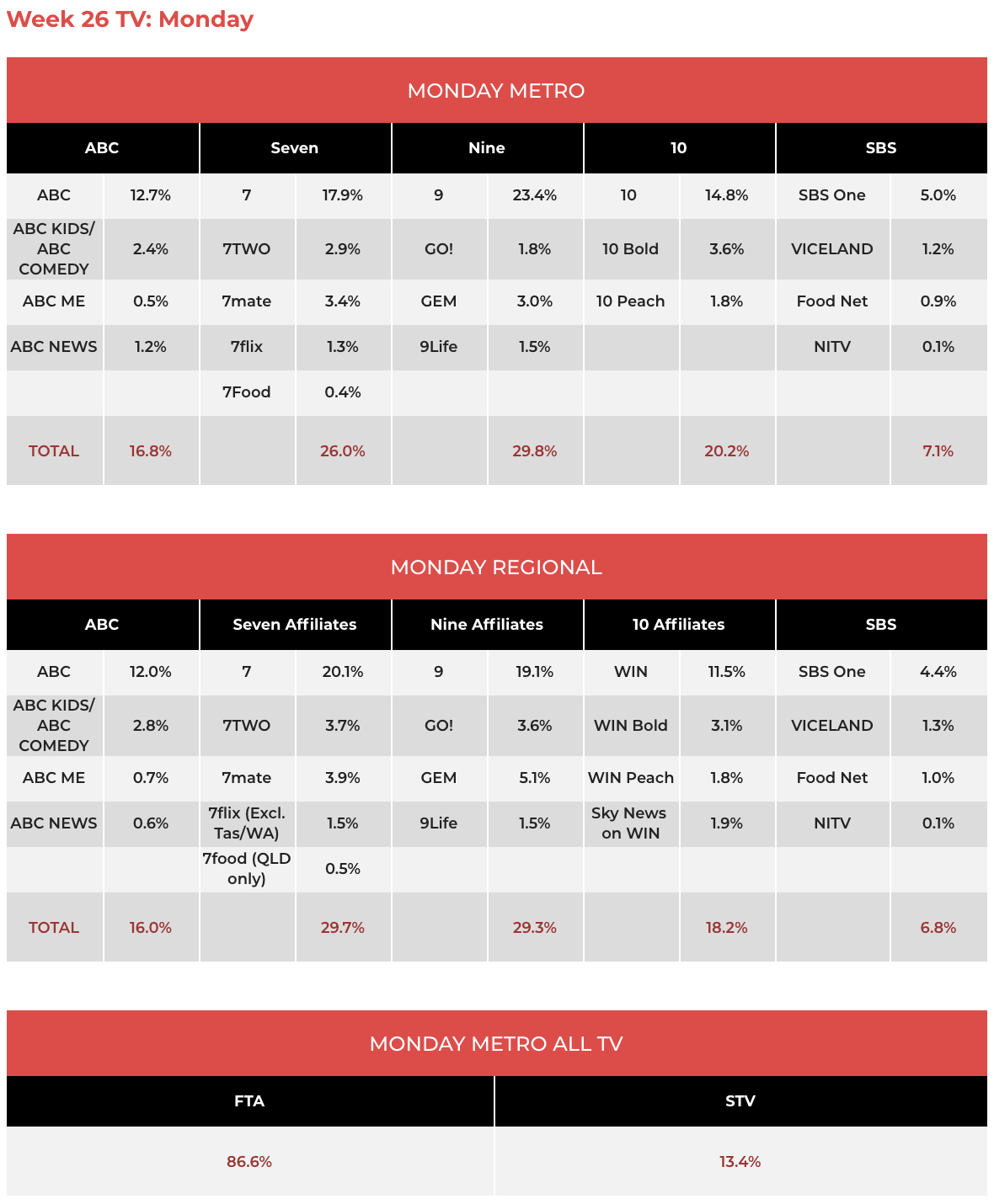 Seven’s Monday night movie was John Wick: Chapter 2 with an audience of 271,000.

Team George and Team Kelly culled some of their singers last night with more to come tonight on The Voice. The episode also featured Adam Lambert. Despite the guest, the numbers dipped to 832,000, the smallest audience this season.

From Adam Lambert, Nine segued into the doco – The Show Must Go On: The Queen – Adam Lambert Story. The special did 337,000.

The Project started its week on 543,000 after 7pm with the show stepping up its campaign to get Waleed Aly another Gold Logie. Aly meanwhile had an incredible story about a woman who remembers every day of her life in detail. She has also memorised every Harry Potter book and can recite any chapter!

MasterChef then featured no pressure test and a visit from Adelaide superstar chef Jock Zonfrillo. The episode did 684,000 after 648,000 a week ago. Have You Been Paying Attention? was up week-on-week from 718,000 to 750,000. It was the #1 show under 50 and the program’s biggest under-50 audience this year. Welsh comedian Lloyd Langford was on the panel and the guest quizmasters included Gold Logie nominee Costa Georgiadis.

Kinne Tonight gets better each week and last night was a cracker. Guests included his director Max Price who didn’t look old enough to be piloting a TV show, but he’s doing a good job. Kinne worked in front of his small studio audience wearing a Miller Gold Agency T-shirt, which would have thrilled Entourage fans. The episode did 297,000.

The second episode of the new season of Back Roads visited the community (there’s no town!) of Tolmie in north-eastern Victoria with 610,000 watching.

Four Corners was then on 413,000 featuring the fight to save Australia’s endangered species from reporter Stephanie March. 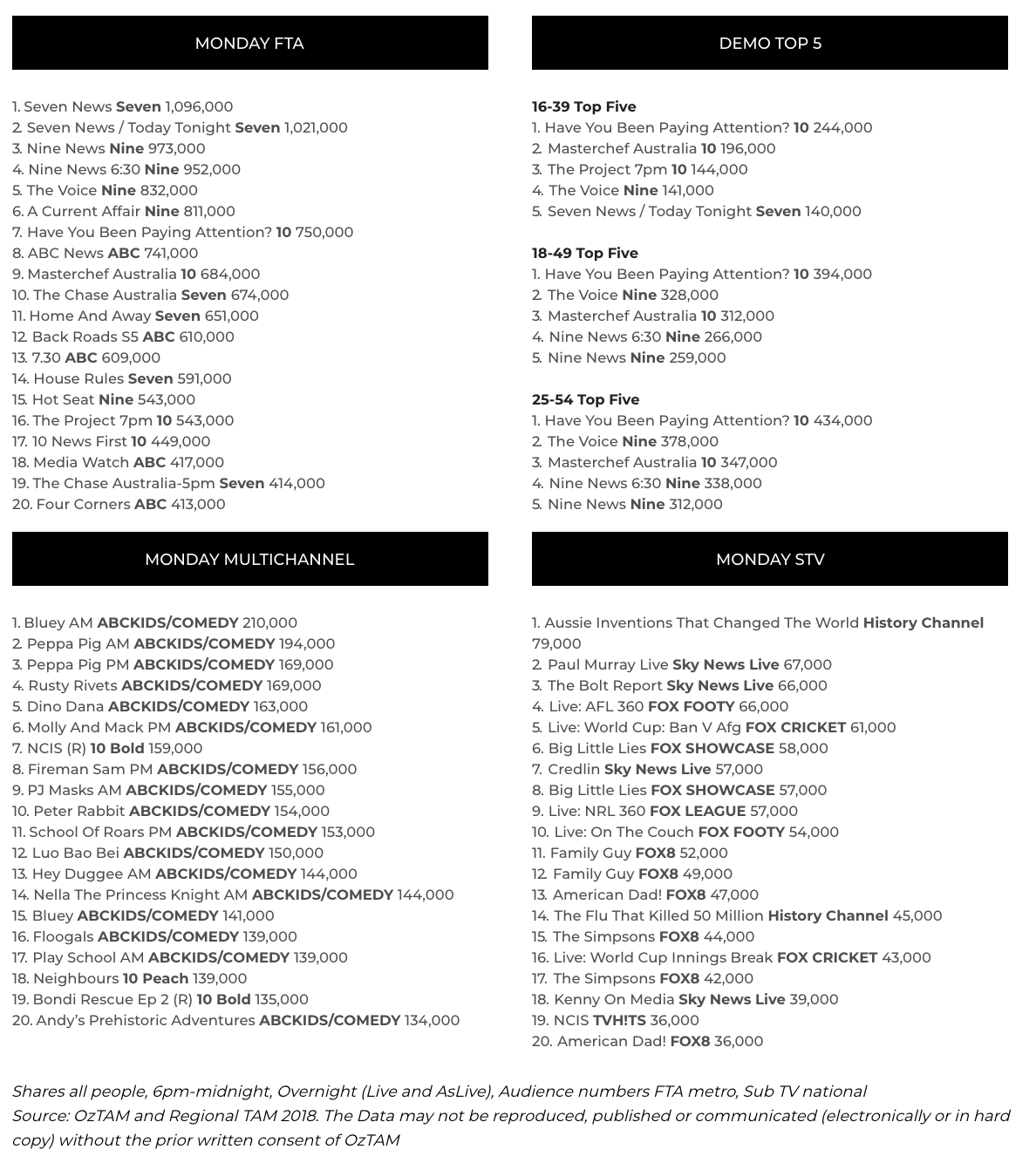