• Marketer Melissa Madden, born to be a global brand builder

The global media landscape is dotted with Aussies doing interesting things, at the centre of some of the biggest stories, working within some of the most well-known media brands, building their own media businesses and working with some of the industry’s highest profile figures.

In a new Mediaweek series, Aussie Abroad, Christian Murphy shines a light on some of our best media exports, kicking it on the global stage.

It seems that much of Melissa Madden’s life and experience has been leading to her current role as a brand builder and purveyor of content to audiences in every corner of the globe.

Born in Australia to an Aussie mum and Brit father and raised in Hong Kong, her uniquely global point of view was formed from an early age, mixing with kids from diverse nationalities in the school playground.

“Hong Kong in those days was almost literally at the centre of the world, it was a bustling British colony in a Chinese country with nationalities from all corners of the globe, both near and far, represented in the school ground,” Madden said.

“For me it was just a normal part of life, being surrounded by and exposed to so many different nationalities, it was like being schooled in these diverse cultures.”

For Madden and her two sisters, these childhood years and their experiences left an indelible impression, one that they still carry today and one that has shaped her life and career in particular.

“The downside for me of this wonderful childhood experience, being exposed to so much, has left me with constantly, perennially itchy feet!”

Madden’s experience growing up in Hong Kong and traveling frequently between Australia and Europe would come home to roost as her career started to pick up steam. In her first significant senior career role, she was appointed GM Marketing for Qantas, the only airline she had known growing up, shuttling between Sydney and Hong Kong.

“Qantas really was very personal to me, I felt emotionally connected to it and still do today, like many Australians. It is like coming home when you enter that plane in some far-off location.”

So it is of little surprise Madden was a driving force behind the groundbreaking campaign using Peter Allen’s brilliant “I Still Call Australia Home” that effectively launched Qantas as one of the world’s great airlines.

“Being a part of that campaign, which celebrated its 20th anniversary this year, was incredibly rewarding as it touched on so much of my experience and memories growing up.”

In addition to the personal pride Madden felt in being a part of those truly transformative years at Qantas, was the realisation that authentic, emotionally based story telling was an amazingly powerful way to engage audiences and deliver a brand message.

“That iconic campaign touched the hearts of so many people, all around the world and really confirmed for me that the combination of strong, evocative storytelling coupled with a brand was the most powerful way to engage people.”

Melissa’s experience at Qantas ignited in her a passion for creative storytelling and brand building which was just what the doctor ordered as David Leckie asked her to join the team alongside Tim Worner, James Warburton and others charged with rebooting Channel Seven.

“David assembled an amazing team at Seven who all came together so well, bringing different experiences and perspectives to take on what seemed like a monumental challenge.” 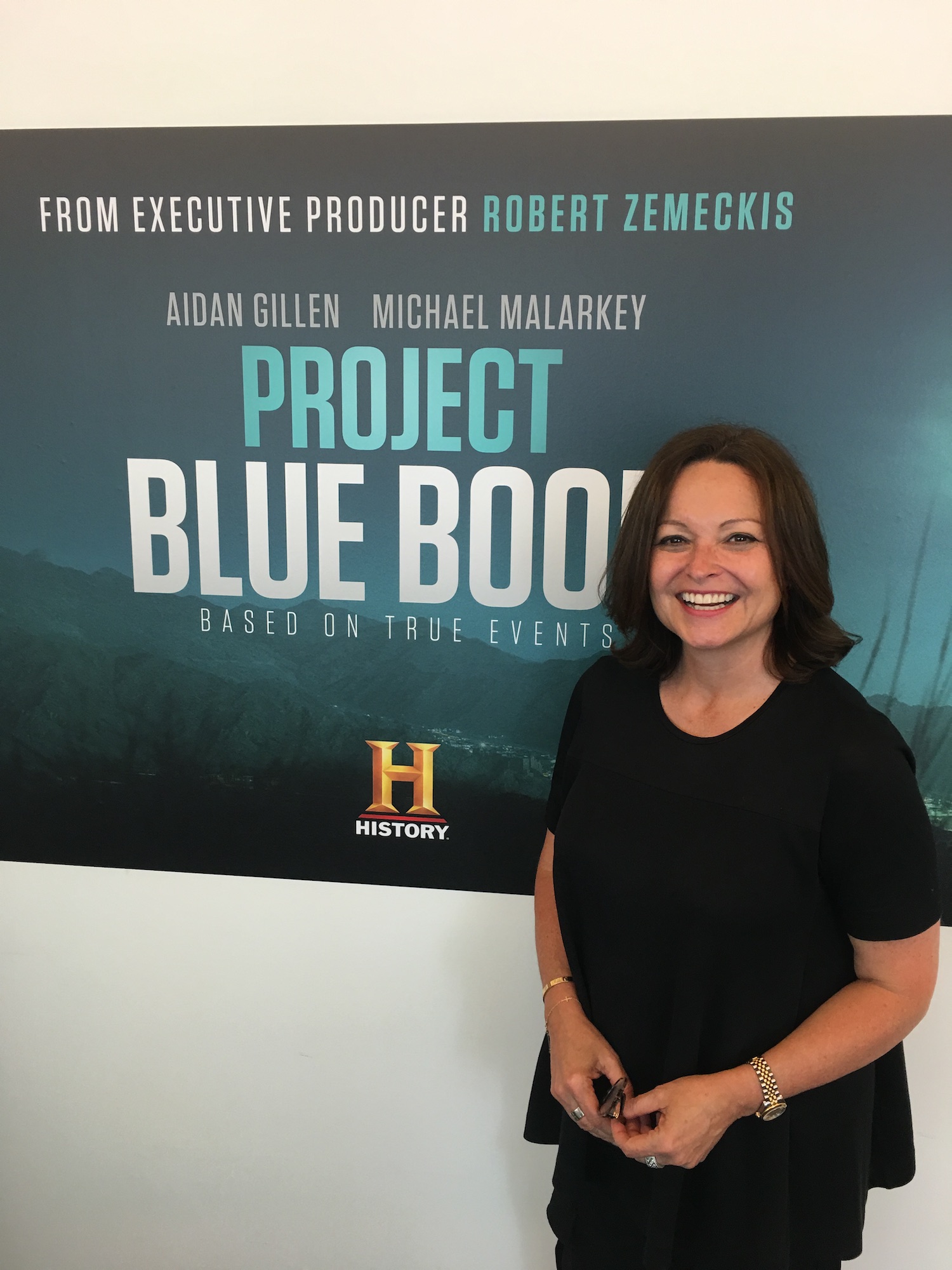 At the time, Seven was an also ran behind the dominant Nine and in those days a strong 10.  Madden’s focus out of the gate was to start to rebuild the brand for the long term while keeping an eye on the immediate challenge of driving tune in for the current crop of shows and those they were about to launch.

With a lot of hard work and a little help (and luck some might say) with the US’s biggest hits in Desperate Housewives and Lost amongst others, Seven started out on the beginning of a run that ended Nine’s dominance from the early 70s and lasted for more than the last decade. The power of franchises like Desperate Housewives and Lost was not lost on Madden and something she actively developed and carefully grew throughout her time at Seven.

“When it comes to brand building for the long term, establishing and carefully nurturing a franchise is fundamental to engaging and maintaining audiences. It allows you to build an active, on-going relationship and build a community of brand advocates, not just viewers.”

After her successful stint at Seven, Madden moved to the BBC, one of the most global and storied brands in media, filled with some of the best known entertainment franchises and talent in the business.

Running marketing for BBC Worldwide brands across Australia and New Zealand, reporting up to the marketing team in London, she was now officially working with global brands and franchises, offering her the opportunity to put her own imprimatur on them.

While Madden’s role at the BBC was primarily focused on launching or relaunching the existing BBC channels on pay TV platforms and helping them grow and thrive throughout Australasia, it didn’t take long for a unique opportunity to create something completely new on a global scale to materialise.

“The Sydney based team had been developing a concept for a channel using the BBC’s amazing library of drama content. I joined the team and working with London we developed the concept, built the strategy and launched this world first entertainment channel on Foxtel, BBC First.”

As the first ever dedicated drama channel that the storied BBC had ever launched, which subsequently rolled out in many other markets, it wasn’t long before Madden was packing her bags for London to join her colleagues in HQ.

Taking her seat in London provided some relief to her perennially itchy feet while also extending her brand building experience. Her role to date had been solely channel focused, packaging, launching and growing the BBC channel brands through Australasia. Now Madden had the opportunity to get upstream on building the actual products, the BBC shows and franchises that were driving the channels business.

“The move to London was an exciting development as it extended my experience, opened up many new relationships, especially with producers and gave me the opportunity to flex many new and less used muscles.”

Wednesday in Mediaweek: Melissa Madden working on global BBC brands out of London and her latest international media role.